See What HealthDay Can Do For You
Contact Us
March 2, 2012

Cardiovascular Event Risk Not Up for Living Kidney Donors 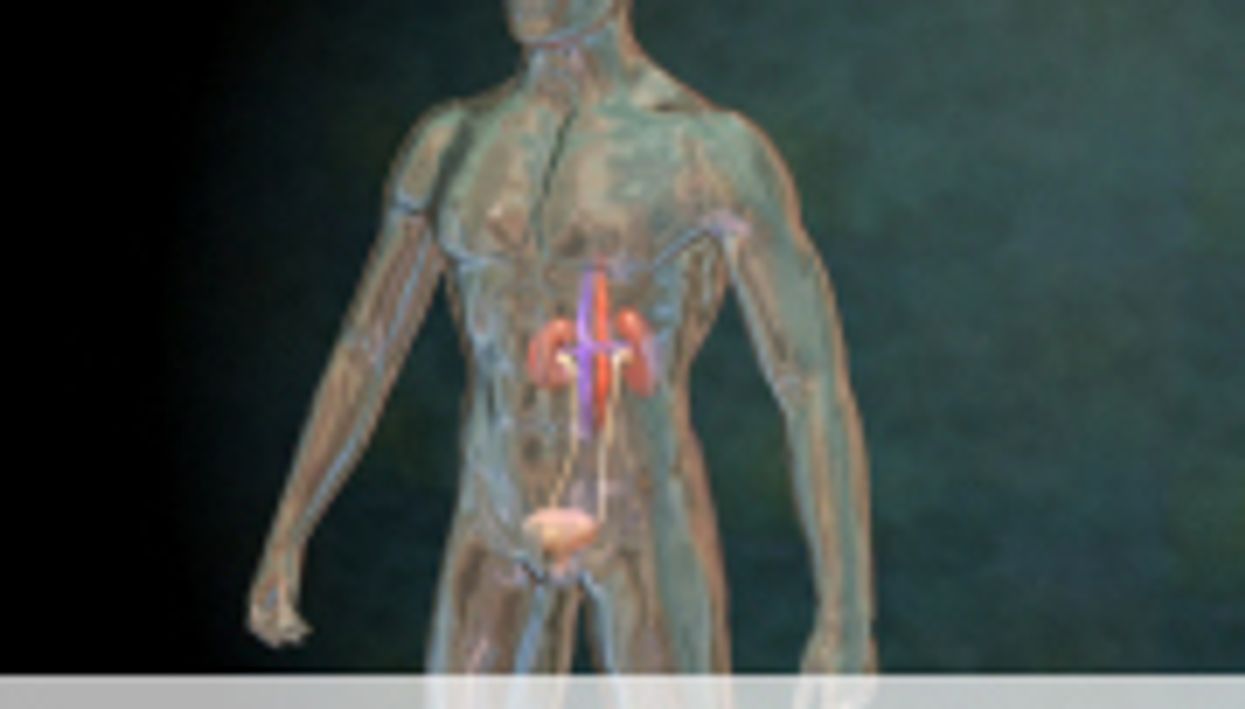 FRIDAY, March 2 (HealthDay News) -- For living kidney donors, there is no increase in the risk of major cardiovascular events or death in the first decade following donation, compared with a representative sample of the healthiest segment of the general population, according to a study published online March 1 in BMJ.

To investigate whether people who donate a kidney have an increased risk of cardiovascular disease, Amit X. Garg, M.D., Ph.D., of the University of Western Ontario in London, Canada, and colleagues reviewed data from 2,028 living kidney donors (median age at time of donation, 43 years) and 20,280 matched controls, selected from the healthiest segment of the general population.

"The risk of major cardiovascular events in donors is no higher in the first decade after kidney donation compared with a similarly healthy segment of the general population," the authors write.