Two letters describe cases of lymphocytopenia, which contributes to PML 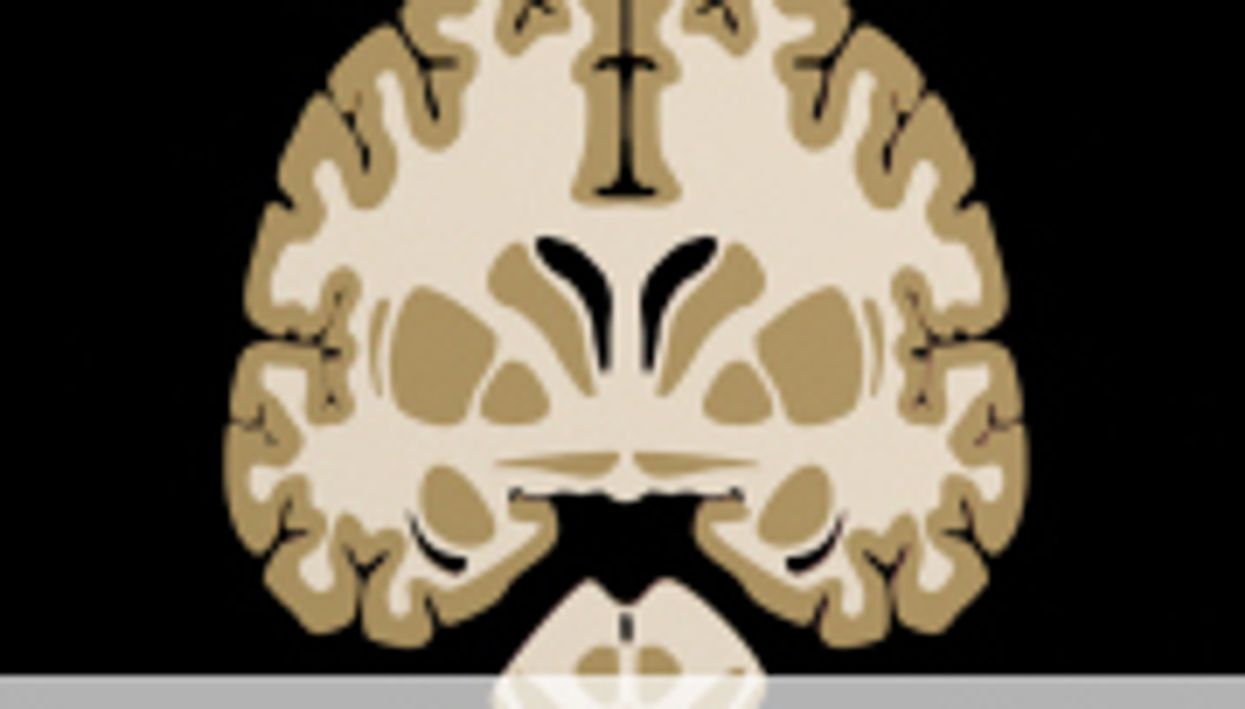 WEDNESDAY, April 24 (HealthDay News) -- Fumaric acid or fumarate-induced lymphopenia may contribute to the development of progressive multifocal encephalopathy (PML), according to two letters published in the April 25 issue of the New England Journal of Medicine.

Ummehan Ermis, from Rheinisch-Westfälische Technische Hochschule Aachen in Germany, and colleagues reported a case of PML, diagnosed in a 74-year-old man who had received oral fumaric acid monotherapy for psoriasis for three years. Although grade 3 lymphocytopenia was reached within one year of treatment initiation, treatment was continued until PML diagnosis. After ruling out other causes of immunodeficiency and cancer, fumaric acid-associated lymphocytopenia was implicated as the probable cause of immunodeficiency. Within five weeks of fumaric acid discontinuation, an immune reconstitution inflammatory syndrome (IRIS) developed. The patient continued to improve after two years of follow-up.

Bob W. van Oosten, M.D., Ph.D., from the VU University Medical Center in Amsterdam, and colleagues reported a case of PML in a 42-year-old woman treated for psoriasis with Psorinovo, which has an active ingredient of dimethyl fumarate. The patient, who was seronegative for HIV, had lymphopenia, which developed after initiation of Psorinovo. Within one month of Psorinovo cessation, signs of IRIS were noticed and her condition stabilized and started improving within weeks.

"Fumaderm or compounded fumaric acid esters may have contributed to the development of severe and prolonged lymphopenia," Marianne T. Sweetser, M.D., Ph.D., and colleagues from Biogen Idec write in a response. "Overall, fumarates are distinct products with different active ingredients, metabolites, and formulations, and they are used in different populations with varying coexisting conditions. These factors may lead to important differences in the safety profiles among the various products."