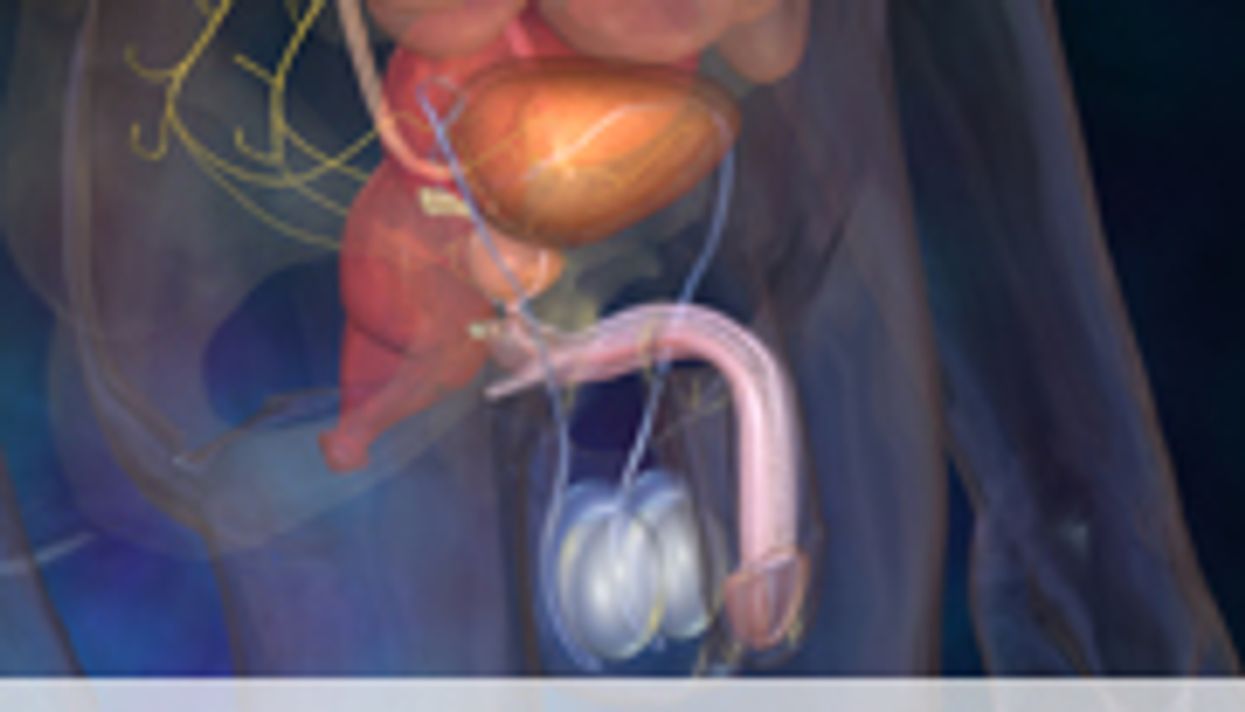 MONDAY, May 21 (HealthDay News) -- The U.S. Preventive Services Task Force (USPSTF) recommends against the use of the prostate-specific antigen (PSA)-based screening for men in the general U.S. population, according to new guidelines published online May 21 in the Annals of Internal Medicine.

Virginia A. Moyer, M.D., M.P.H., of the Baylor College of Medicine in Houston, and the other members of the USPSTF, reviewed new evidence on the benefits and harms of PSA-based screening for prostate cancer. The new guidelines update the 2008 recommendations.

The USPSTF considered the magnitude of screening and diagnostic procedure-associated harms to be at least small, and the magnitude of treatment-associated harms to be moderate. The benefit of screening and early treatment was between zero and one death from prostate cancer averted per 1,000 men screened. Based on the evidence, the USPSTF gave a grade D recommendation against PSA-based screening for men in the general U.S. population, regardless of age. This recommendation does not relate to use of PSA for surveillance after diagnosis or treatment of prostate cancer.

"The recommendations of the USPSTF carry considerable weight with Medicare and other third-party insurers and could affect the health and lives of men at high risk for life-threatening disease," William J. Catalona, M.D. from Northwestern University Feinberg School of Medicine in Chicago, and colleagues write in an accompanying editorial. "At this point, we suggest that physicians review the evidence, follow the continuing dialogue closely, and individualize prostate cancer screening decisions on the basis of informed patient preferences."

One author of the second editorial disclosed being a co-inventor of a urine-based PSA activity assay in development.