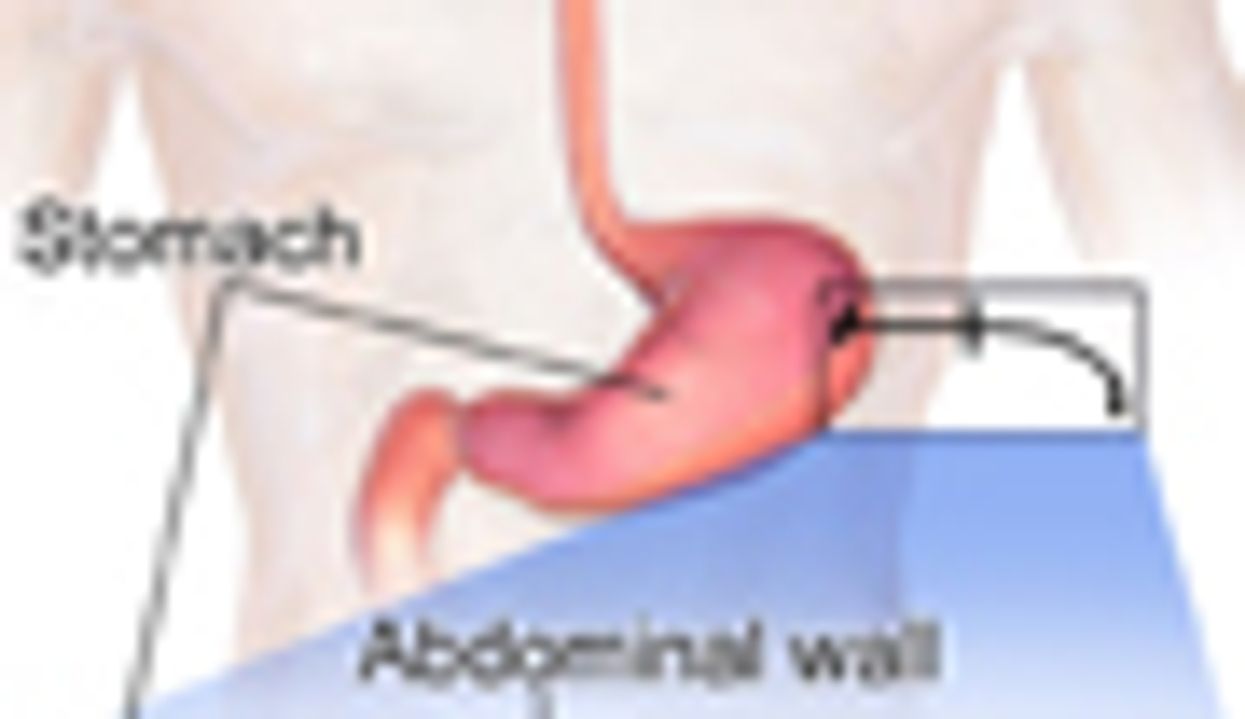 THURSDAY, May 17 (HealthDay News) -- Percutaneous endoscopic gastrostomy (PEG) feeding tubes significantly increase the risk of new pressure ulcers and do not promote the healing of existing pressure ulcers in nursing home residents with advanced cognitive impairment, according to a study published in the May 14 issue of the Archives of Internal Medicine.

The researchers found that hospitalized nursing home residents with a PEG feeding tube were 2.27 times more likely to develop a new stage 2 or higher pressure ulcer, after adjustment for risk factors. The likelihood of having an existing pressure ulcer heal was significantly lower for those with a PEG tube inserted (odds ratio, 0.70).