CDC: 'Tips' Campaign Has Helped a Number of Smokers Quit 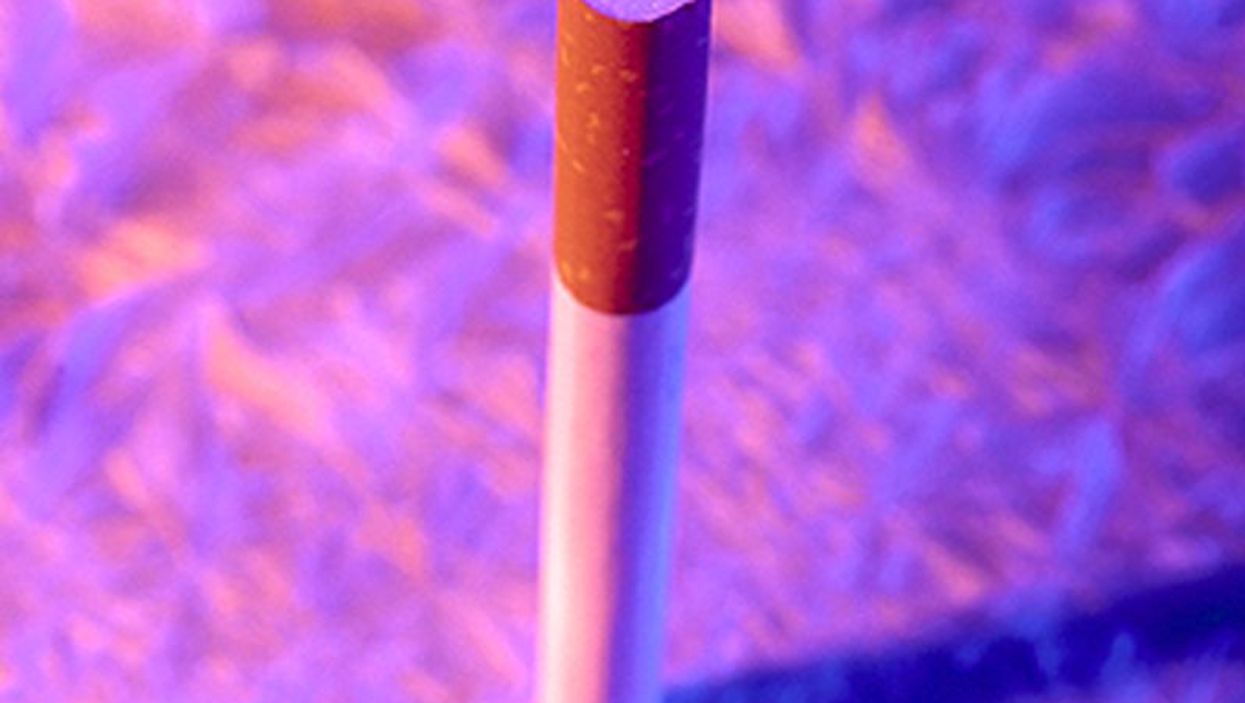 WEDNESDAY, July 18, 2018 (HealthDay News) -- The ongoing Tips from Former Smokers (Tips) campaign, which features stories of former smokers living with smoking-related diseases and disabilities, has had a considerable impact, according to a report from the U.S. Centers for Disease Control and Prevention.

The Tips campaign engages health care providers so that they can encourage their smoking patients to quit. In addition, resources are provided for health care providers, public health professionals, and mental health providers. More than nine million smokers were estimated to have attempted to quit during 2012 to 2015 as a result of the Tips campaign; conservative estimates indicate that over half a million smokers have quit for good.

Impact of the Campaign
More Information