See What HealthDay Can Do For You
Contact Us
July 3, 2012 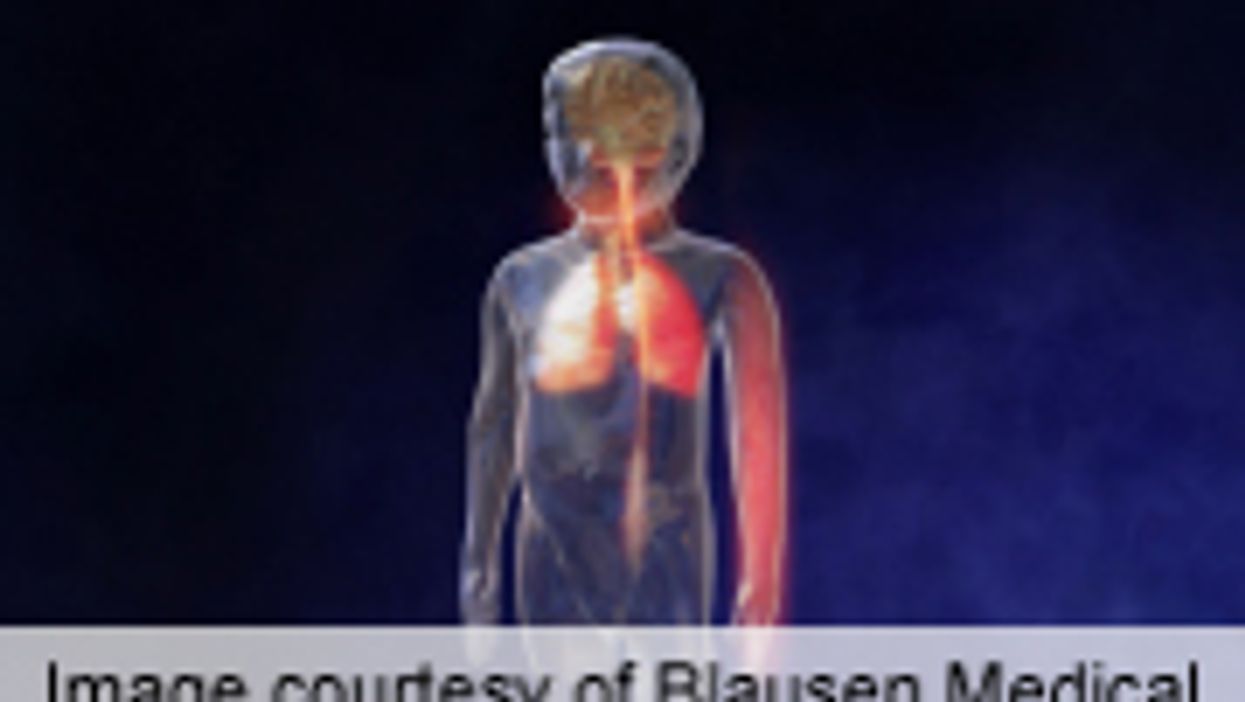 TUESDAY, July 3 (HealthDay News) -- The rates of both community-onset and hospital-onset methicillin-resistant Staphylococcus aureus (MRSA) bacteremia decreased from 2005 to 2010 among military personnel, according to a study published in the July 4 issue of the Journal of the American Medical Association.

"In the Department of Defense population consisting of men and women of all ages from across the United States, the rates of both community-onset and hospital-onset MRSA bacteremia decreased in parallel, while the proportion of community-onset SSTIs due to MRSA has more recently declined," the authors write.