See What HealthDay Can Do For You
Contact Us
December 16, 2014

Urinary Catheters Often Left in Too Long During Hospital Stay 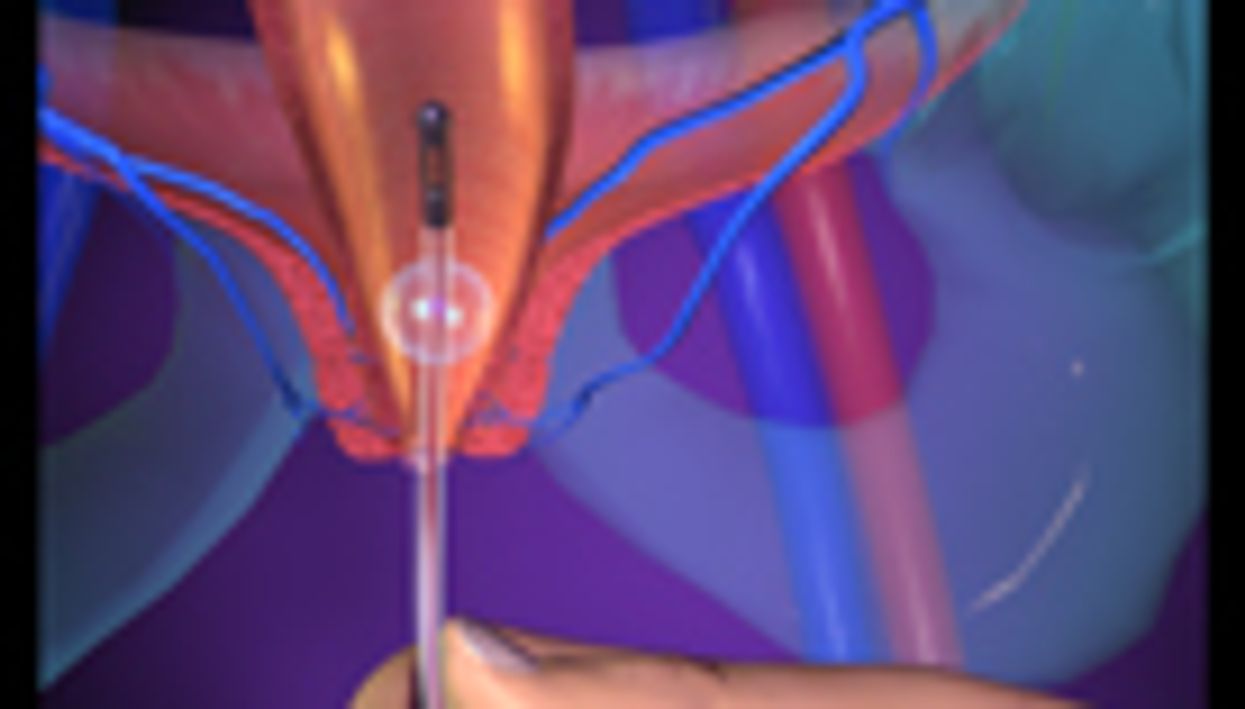 TUESDAY, Dec. 16, 2014 (HealthDay News) -- Even when appropriately used, urinary catheters are often left in place longer than necessary in hospitalized patients, according to a perspective piece published online Dec. 15 in JAMA Internal Medicine.

Mahmood Al-Abri, M.D., of the University of Toronto, and colleagues published a case report describing complications related to prolonged use of a urinary catheter during the hospitalization of an elderly man with cognitive impairment.

According to the authors, an elderly man in his 80s, with a history of cognitive impairment, was admitted to the hospital with septic shock, thought to be secondary to pyelonephritis. A urinary catheter was inserted in the emergency department, and the patient initially had no urine output. Following six hours of intravenous fluids, urine output increased, and the patient was admitted to a general medical unit. By the morning of the second day, the patient's condition had responded to medical treatment, and his hemodynamic status had improved; intravenous fluids were discontinued. That night, the patient awoke in a delirious state and pulled out his urinary catheter. The patient had profuse gross hematuria and required several additional days of hospitalization and medical treatment for this trauma. The additional day of catheterization following discontinuation of intravenous fluids may have contributed to the development of delirium and then resulted in the further complication of urethral injury in this patient.

"Urinary catheter use, even for appropriate indications, is often unnecessarily prolonged among hospitalized patients," the authors write.