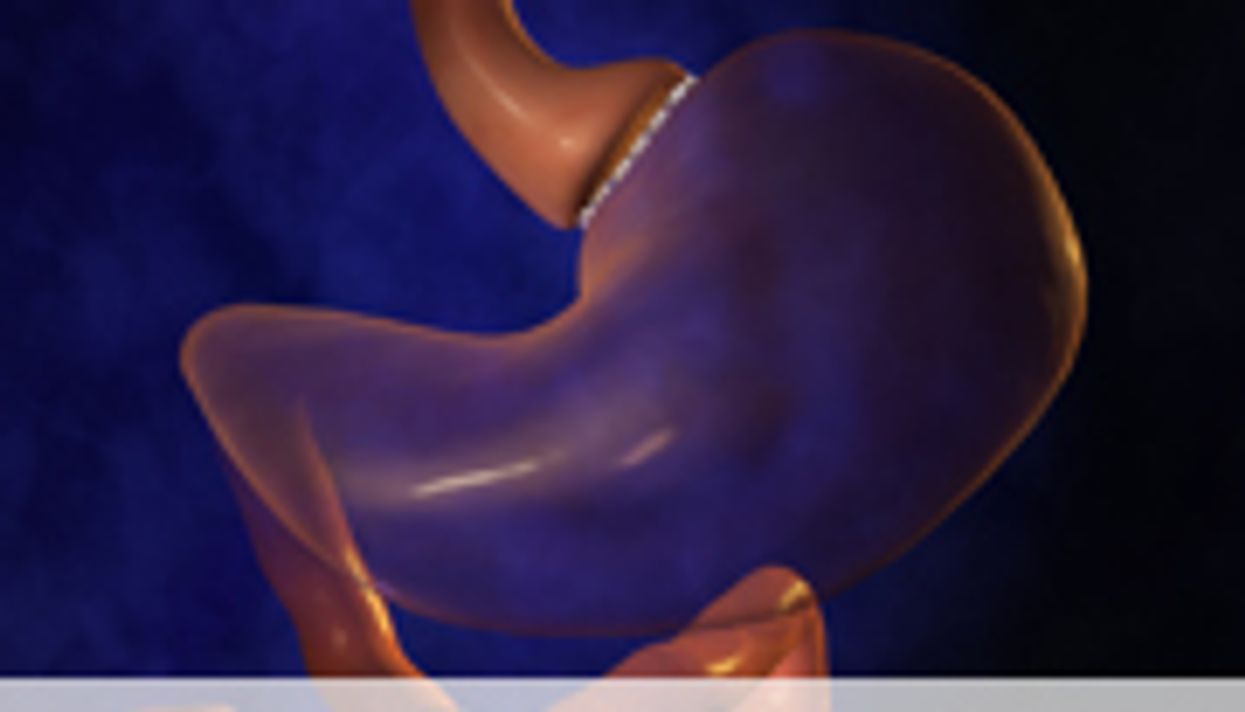 FRIDAY, Sept. 28 (HealthDay News) -- Although studies suggest that individuals with a history of sexual abuse may experience less weight loss soon after bariatric surgery, most individuals still benefit from the surgical procedure, with increased weight loss seen over time, according to research published in the October issue of Obesity Reviews.

Noting that many studies suggest an association between sexual abuse and weight regain after weight loss, Jana Steinig, from the University of Leipzig in Germany, and colleagues reviewed the literature to examine the impact of sexual abuse on weight loss after bariatric surgery.

Thirteen studies examined the prevalence rates of sexual abuse among bariatric patients and eight studies examined the effect of sexual abuse on outcomes of bariatric surgery. The researchers found that, at first glance, significantly reduced weight loss was observed in sexually abused patients in three of the eight studies. However, closer examination revealed that, in all studies, patients who had experienced abuse tended to lose less weight initially. Abused individuals sill benefited from bariatric surgery, with increased weight loss over time.

"In summary, although a history of sexual abuse might have an influence on weight loss after bariatric surgery -- at least with regard to the initial weight loss, shortly after the bariatric procedure -- we see no reason to exclude individuals with a history of sexual abuse from consideration for surgery," the authors write. "This is because potential differences in weight loss disappear in the long-term follow-up, where both groups seem to show similar rates of success."

How Dangerous Is Coronavirus to the Middle-Aged?