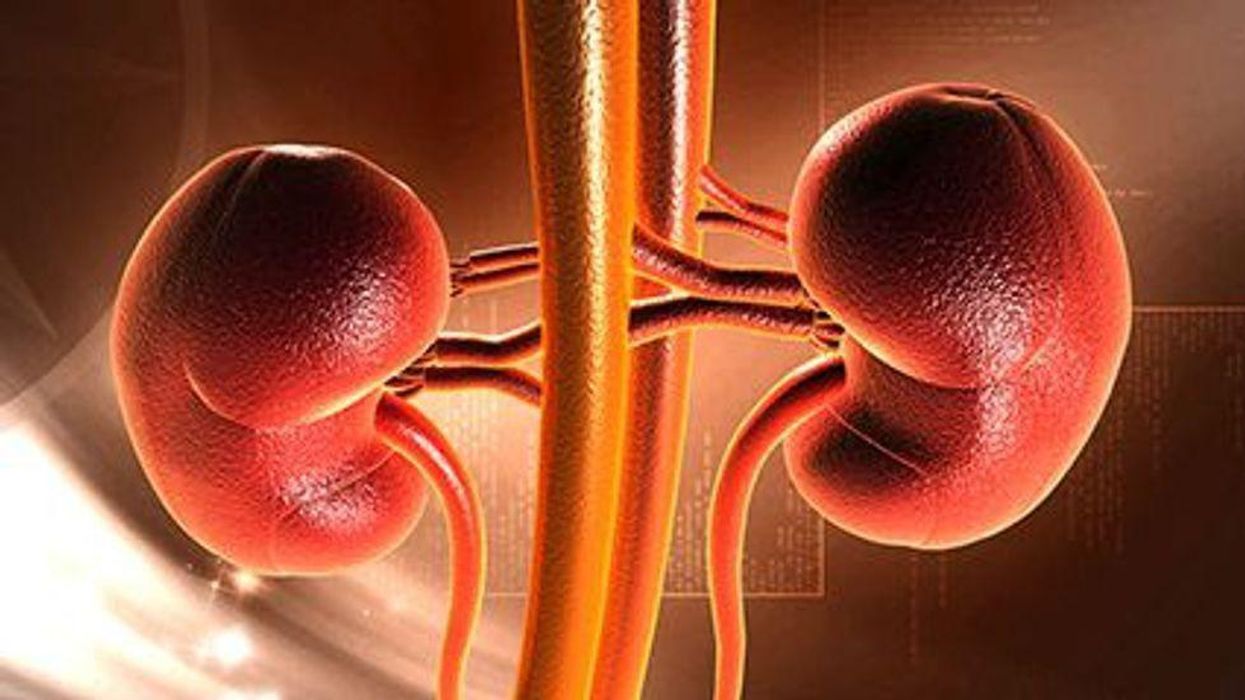 WEDNESDAY, July 14, 2021 (HealthDay News) -- For patients with nondialysis chronic kidney disease (CKD), with or without anemia, iron deficiency as reflected by a serum biomarker of iron stores is associated with an increased risk for all-cause mortality and major adverse cardiovascular events (MACE), according to a study published online July 8 in the Journal of the American Society of Nephrology.

"Intervention studies addressing the impact of iron deficiency treatment beyond its erythropoietic effects are necessary to challenge the anemia-focused paradigm of iron deficiency management in CKD, potentially fostering more optimal strategies for improving patient outcomes," a coauthor said in a statement.