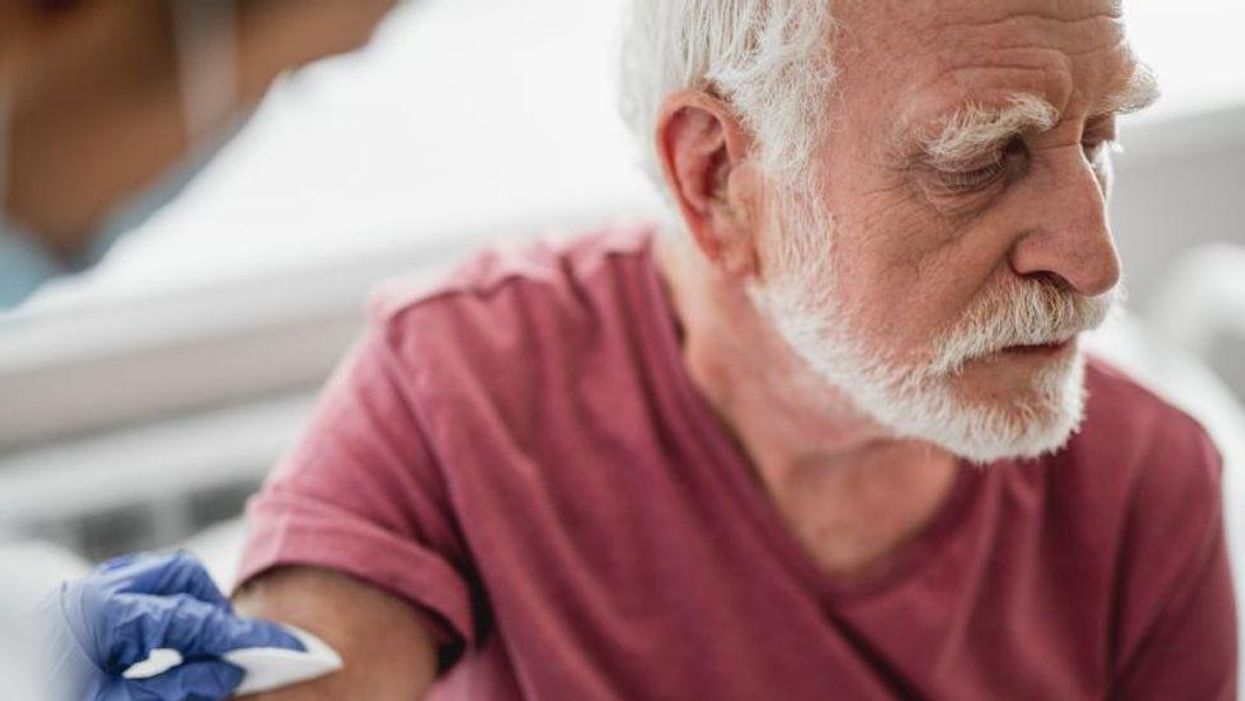 FRIDAY, July 30, 2021 (HealthDay News) -- Israelis who are over the age of 60 and fully vaccinated against COVID-19 will be offered booster shots, Prime Minister Naftali Bennett said Thursday.

The announcement comes amid increasing infections and indications that the vaccine's efficacy fades over time, the Associated Press reported. The booster will be available to people older than 60 who were vaccinated more than five months ago. Israel is the first country to launch a national program offering a third dose of a COVID-19 vaccine.

There is no proof that a third dose is beneficial, and neither the United States nor the European Union have approved booster shots, the AP reported.

Bennett said a team of expert advisers voted 56-1 in favor of the booster program, and that the recommendation was made after "considerable research and analysis" that would be shared with other nations, the AP reported. Preliminary studies in Israel have indicated the vaccine's protection against serious illness dropped among those vaccinated in January, the AP reported.

Israel has used the Pfizer vaccine on its population. Over 57 percent of the country's 9.3 million citizens have received two doses of the vaccine, and over 80 percent of the population over 40 is fully vaccinated, the AP reported.