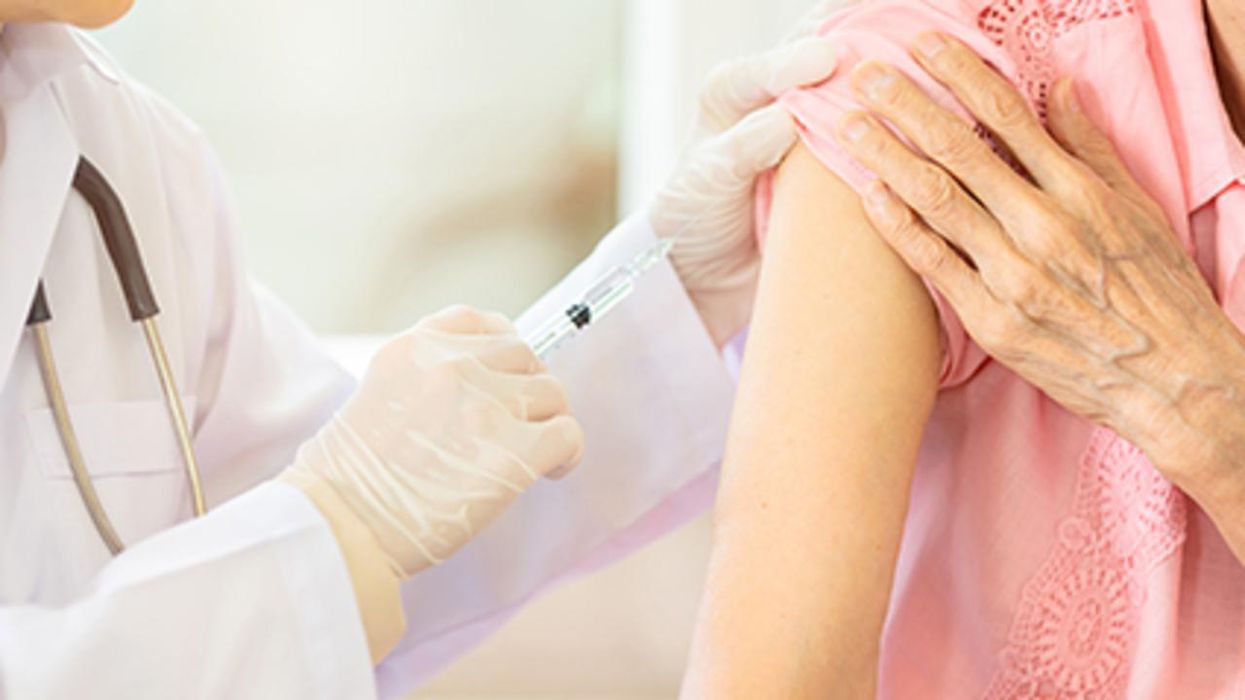 The vaccine, known as Ad.26.COV2.S, is a recombinant vector vaccine that requires only one injection and can be stored in a refrigerator for months, unlike the Pfizer and Moderna vaccines currently approved for use in the United States. The company said in a statement that it plans to file for Emergency Use Authorization in early February and expects to have available product to ship immediately following authorization.

Data from the interim analysis involved 44,325 volunteers, including 468 symptomatic cases of COVID-19, from eight countries. Researchers found that the vaccine was 66 percent effective in preventing moderate and severe COVID-19 at 28 days after vaccination among all volunteers. However, efficacy varied by region: The level of protection against moderate-to-severe COVID-19 at 28 days was 72 percent in the United States, 66 percent in Latin America, and 57 percent in South Africa, where the majority of COVID-19 cases are due to infection with a B.1.351 variant.

Overall, the vaccine was reportedly 85 percent effective in preventing severe or critical COVID-19, and efficacy against severe disease appeared to increase over time, with no cases reported in vaccinated individuals after 49 days. Reported serious adverse events were higher in those who received placebo than in those who received the vaccine; 9 percent of those who received vaccine developed fever, and 0.2 percent developed a Grade 3 fever. No cases of anaphylaxis were reported. Overall, there were 16 deaths in the placebo group and three in the vaccine group, but five and zero deaths in the placebo and vaccine groups, respectively, were related to COVID-19.

Trial participants will be followed for up to two years to assess safety and efficacy. The phase 3 clinical trial of the vaccine, ENSEMBLE, was partially funded by Janssen, the National Institute of Allergy and Infectious Diseases, and the Biomedical Advanced Research and Development Authority, part of the U.S. Department of Health and Human Services Office of the Assistant Secretary for Preparedness and Response.