See What HealthDay Can Do For You
Contact Us
June 1, 2021

AMA investigating how podcast and tweet, which contained controversial statements, were developed, reviewed, and published 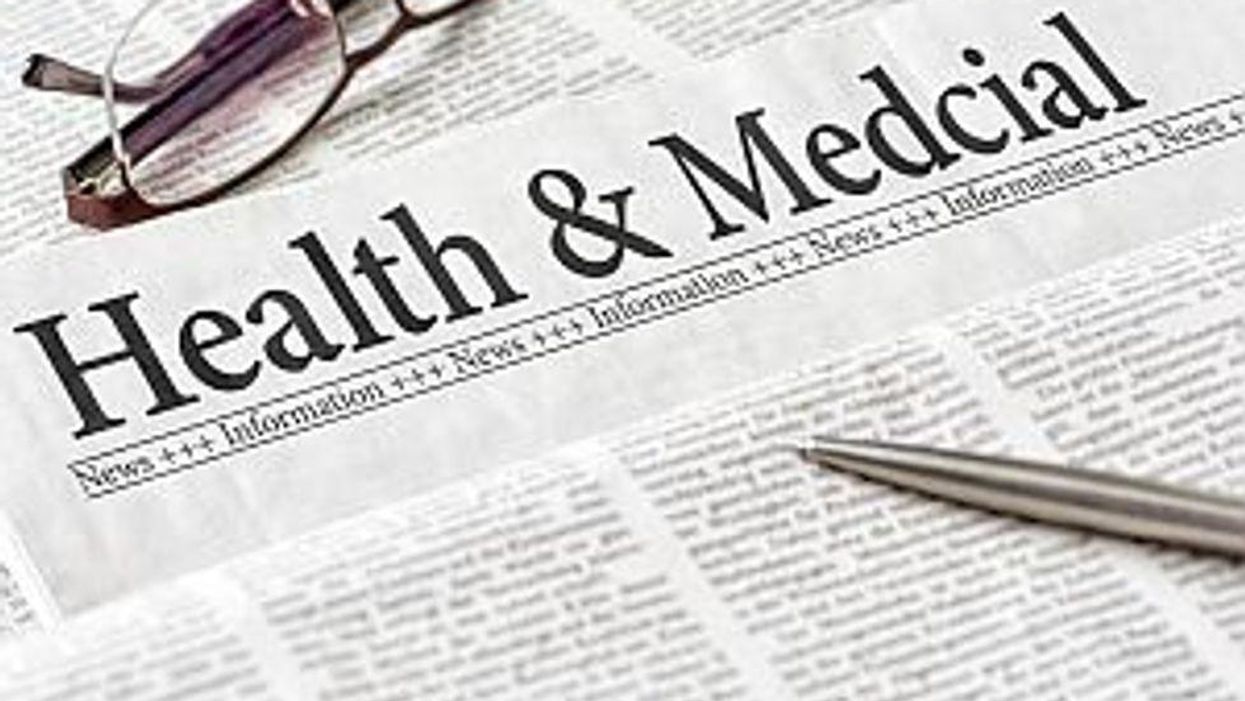 TUESDAY, June 1, 2021 (HealthDay News) -- Because of controversial statements about racism made by a staff member, the editor-in-chief of JAMA and JAMA Network will step down on June 30, the American Medical Association (AMA) announced Tuesday.

Howard Bauchner, M.D., JAMA chief since 2011, has been on administrative leave due to a JAMA podcast and tweet about structural racism in medicine that ignited a storm of protest. "I remain profoundly disappointed in myself for the lapses that led to the publishing of the tweet and podcast. Although I did not write or even see the tweet or create the podcast, as editor-in-chief, I am ultimately responsible for them," Bauchner said in a statement Tuesday.

The firestorm began on Feb. 24, when Ed Livingston, M.D., a deputy editor who is White, said on a podcast that structural racism no longer existed in the United States. "Structural racism is an unfortunate term," said Livingston. "Personally, I think taking racism out of the conversation will help. Many people like myself are offended by the implication that we are somehow racist." A tweet from the journal in conjunction with the podcast went further: "No physician is racist, so how can there be structural racism in health care?"

Criticism poured in, and the journal removed the podcast and deleted the tweet. Bauchner apologized a week later, saying the comments were inaccurate, offensive, and hurtful. In a statement at the time, he said changes were being instituted to prevent "such failures" from occurring again. Livingston subsequently resigned.

But many critics felt JAMA had not gone far enough. According to The New York Times, a group of doctors emailed the AMA, calling for "a careful investigation of the JAMA editorial staff and board, up to and including the removal of Dr. Howard Bauchner." The email authors also launched a petition urging the journal to review and restructure the editorial process. The petition, which has been signed by nearly 7,000 people, also asked that Bauchner be held accountable.

An AMA email to employees promised its investigation would probe "how the podcast and associated tweet were developed, reviewed, and ultimately published," and said that the AMA had engaged independent investigators to ensure objectivity, the Times reported.