Parts of the South, Southwest, and Midwest starting to see surges, particularly Florida, with about 17 percent of all new cases reported there 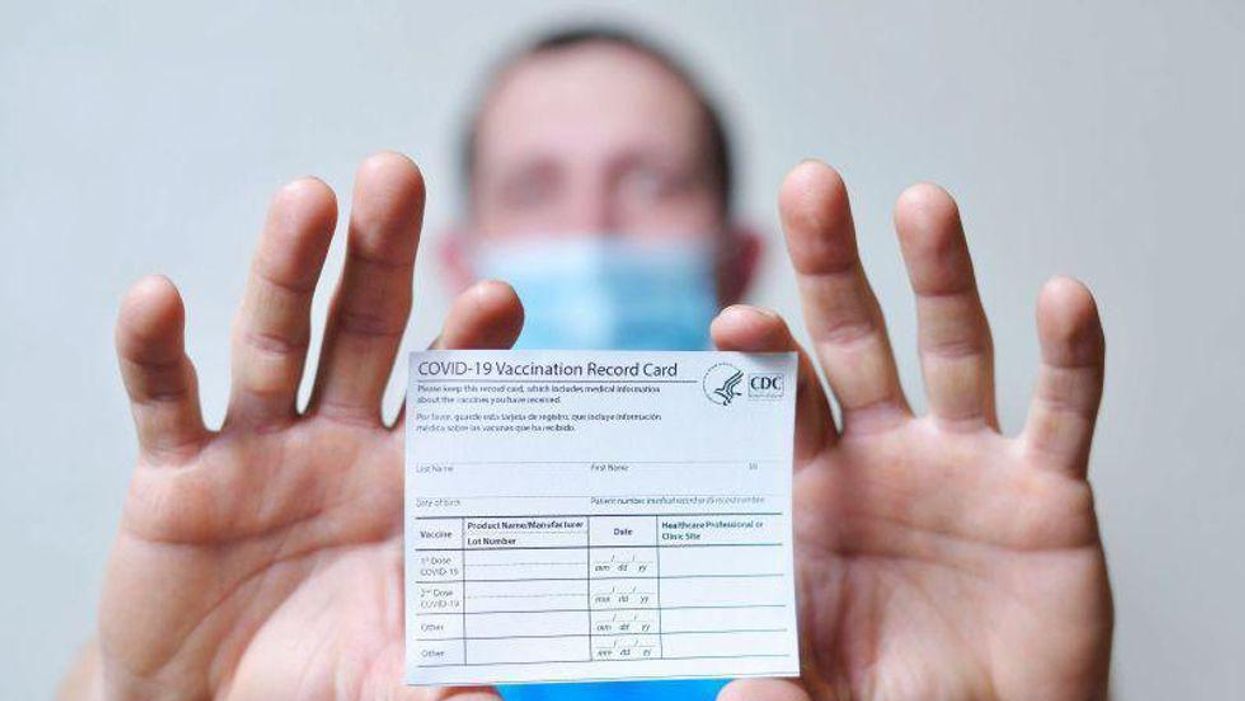 TUESDAY, July 6, 2021 (HealthDay News) -- Only 20 states reached President Joe Biden's goal to get at least one dose of a COVID-19 vaccine into the arms of 70 percent of American adults by the Fourth of July.

Arkansas, where less than 35 percent of residents are fully vaccinated, averaged 16 new cases per 100,000 residents every day during the past week. That is about five times the nationwide rate of new cases, CNN reported. The state is one of 10 where the rate of new cases jumped more than 25 percent during the past week. Of those, all but one -- Delaware -- had below-average vaccination rates, CNN said.

In contrast, Vermont leads the country in vaccination rates, with 66 percent of its residents fully vaccinated. Vermont also has the lowest rate of new COVID-19 cases -- less than one per 100,000 residents each day during the past week, according to Johns Hopkins. That is a decrease of nearly 16 percent from the previous week, CNN reported.

Meanwhile, parts of the South, Southwest, and Midwest are starting to see surges, Jonathan Reiner, M.D., a professor of medicine and surgery at George Washington University, told CNN. Florida is getting hit particularly hard, with about 17 percent of all new cases in the United States being reported there, he said. As for young people who do not think they need to get vaccinated, Reiner said his hospital has seen plenty of young adults suffering from COVID-19 or complications of long-haul COVID-19 months after infection.