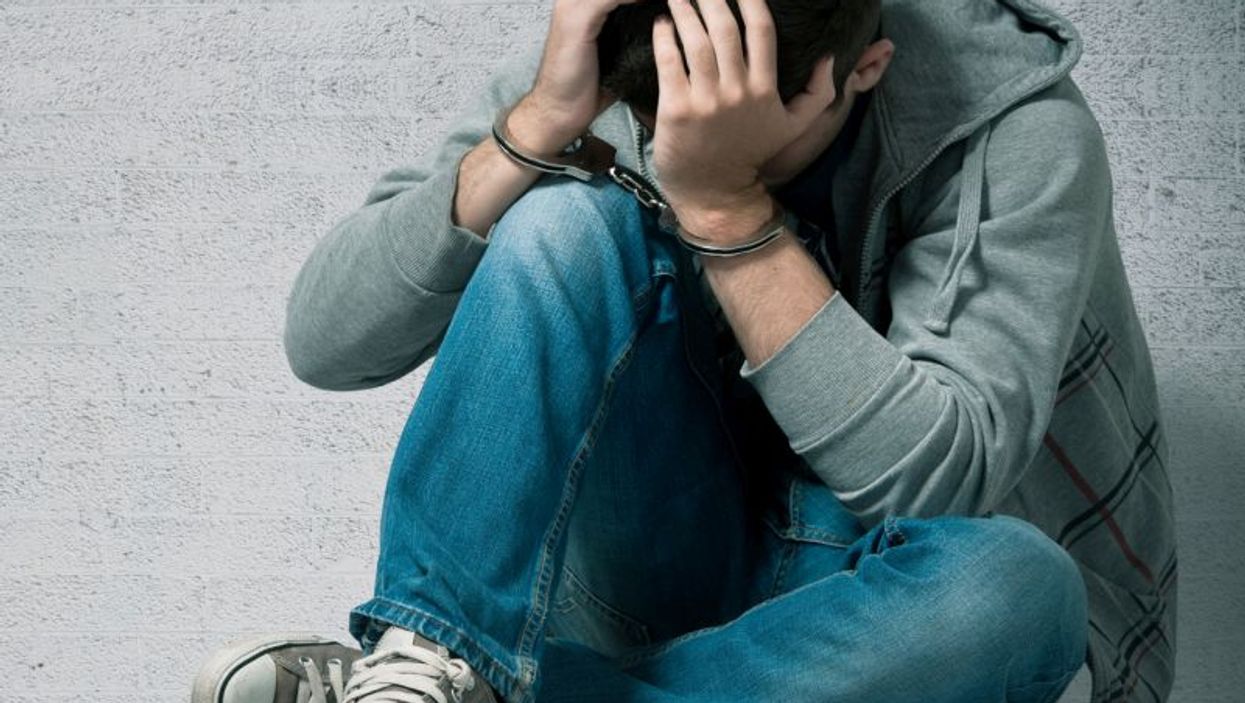 "Both sleep and cortisol are connected to the ability to learn and perform academic tasks," said study lead author Jenni Heissel, of Northwestern University's School of Education and Social Policy in Evanston, Ill. "Our study identifies a pathway by which violent crime may get under the skin to affect academic performance."

Previous research has found a link between violent crimes and performance on tests, but it wasn't clear why crime affects academic achievement, Heissel said in a university news release.

For the study, she and her colleagues tracked sleep patterns and stress hormones of 82 students, ages 11 to 18, who attended different public schools in a large Midwestern U.S. city.

The researchers found that the day after a violent crime in their neighborhood, the children's cortisol levels rose.

"They provide a link between violent crime and several mechanisms known to affect [mental] performance," Adam said. "They also may help explain why some low-income youth living in high-risk neighborhoods sleep less than higher-income youth."

The results don't mean that inner-city children can't succeed in school. But Adam said schools could provide students with methods for coping with stressful events.

The study was published online recently in the journal Child Development.

The American Academy of Pediatrics outlines how to help children succeed in school.