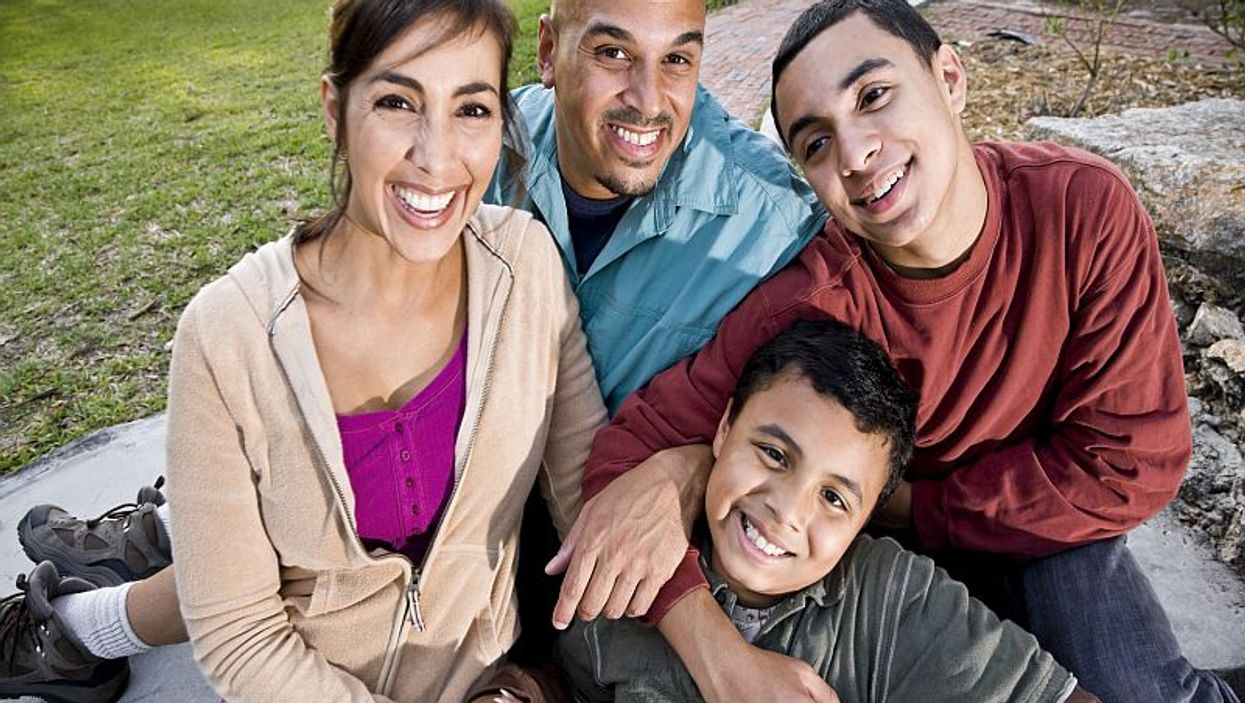 FRIDAY, June 28, 2019 (HealthDay News) -- Teens who feel connected with others at home and school have fewer serious health problems and risks as young adults, a new study suggests.

Young adults who had higher levels of connectedness -- feeling engaged, supported and cared for at home and at school -- when they were teens were as much as 66% less likely to have mental health problems, to experience violence, to take sexual risks, and to engage in substance use.

That included a 65% lower lifetime risk of prescription drug misuse and other illegal drug use, a 54% lower risk of ever having been diagnosed with a sexually transmitted disease (STD), and a 51% lower risk of having been a victim of physical violence in the past 12 months.

"What happens in middle and high school doesn't stay in middle and high school. What we experience as adolescents can set us up for success -- including avoiding serious health risks like drug use and STDs," said researcher Kathleen Ethier, director of the Division of Adolescent and School Health at the U.S. Centers for Disease Control and Prevention.

"Given the significant and long-lasting protective effects connectedness can have, it is important to take steps to increase this feeling of belonging at home and at school among youth," Ethier said in a CDC news release.

"It is encouraging to know that connecting with teens in the home and classroom can lead to a healthier, happier life for years to come," he added.

These findings suggest a connection between teens' experiences and some of the United States' most significant public health issues, including record rates of STDs and sharp rises in drug overdoses and suicides, according to the researchers.

The study was published June 24 in the journal Pediatrics.

The American Academy of Family Physicians has more on teens' emotional health.