Cost Puts Sports, Art Programs Out of Reach for Many Families 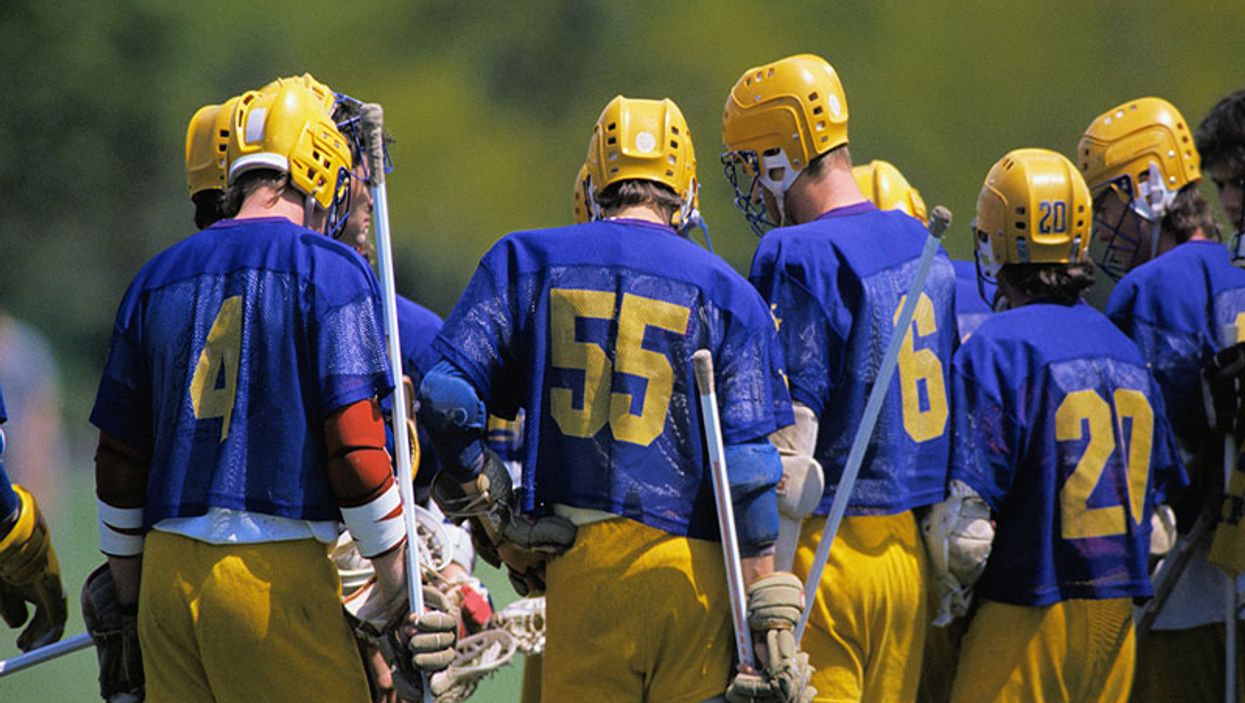 TUESDAY, March 19, 2019 (HealthDay News) -- After-school activities help develop social skills and talent, but a new report finds that many kids are priced out of participating.

In fact, for 1 in 6 middle and high school students, costs are the prime reason for not taking part in these activities. And the poorest students are two times less likely to participate, compared with their better-off peers, researchers reported in a new poll.

"Extracurricular activities correlate with grades, staying in school and graduating," said Sarah Clark, co-director of the C.S. Mott Children's Hospital National Poll on Children's Health at the University of Michigan.

"So when we see kids not participating, that's very concerning," she said.

School activities can also influence a student's chances of getting into college, Clark added.

After-school activities include sports and various clubs, including service clubs and student council. But 18 percent of kids whose family incomes are under $100,000 don't take part in any activity, which is double the rate of those from families with higher incomes, the researchers found.

Clark said that about half of the students played sports, which include intramural and varsity teams, in 2018-2019. More than 40 percent took part in activities like music, theater or dance, she said.

In addition, about half participated in a club or other activity like student council.

These activities, however, often come with costs. Average fees are $161 for sports, $86 for arts, and $46 for clubs and other activities.

Taking into account fees plus other costs such as equipment and travel, average costs were $408 for sports, $251 for arts and $126 for other activities, the researchers found.

Clark and her colleagues did note that two-thirds of students in arts or clubs had no fees, compared with 46 percent for those participating in sports.

When costs are high, parents are more likely to see them as too high for a benefit, the researchers found.

The poll found that 29 percent of parents found the costs of extracurricular activities higher than they expected, and 10 percent said the benefits were not worth the cost. These feelings were expressed three times as much by lower-income parents.

Clark said that many schools have ways to offset costs for kids who can't afford them, but many parents don't think to ask.

Only 7 percent of parents requested a waiver or scholarship for participation fees, she said. Moreover, 19 percent didn't know how to ask, and 5 percent weren't comfortable asking for assistance, Clark said.

For the report, the researchers polled nearly 1,000 parents of more than 1,300 middle or high school students.

In all, more than 80 percent of middle and high school students were expected to take part in at least one school activity.

Boys were more likely not to take part in extracurricular activities than girls (21 percent versus 15 percent), the researchers found.

Rose Alvarez-Salvat, a psychologist at Nicklaus Children's Hospital in Miami, believes that after-school activities are an invaluable part of any student's experience.

"We always recommend providing the most balanced experience for kids," said Alvarez-Salvat, who wasn't involved with the report.

"One of the things we recommend is not only focusing on academics but other activities that help with peer relations and provide a balance between academics and other outlets," Clark said. "Extracurriculars are what we often recommend."

The report, Pay-to-Participate: Impact on School Activities, was released March 18 by the University of Michigan Health System.

The National Education Association has more on the value of after-school activities.