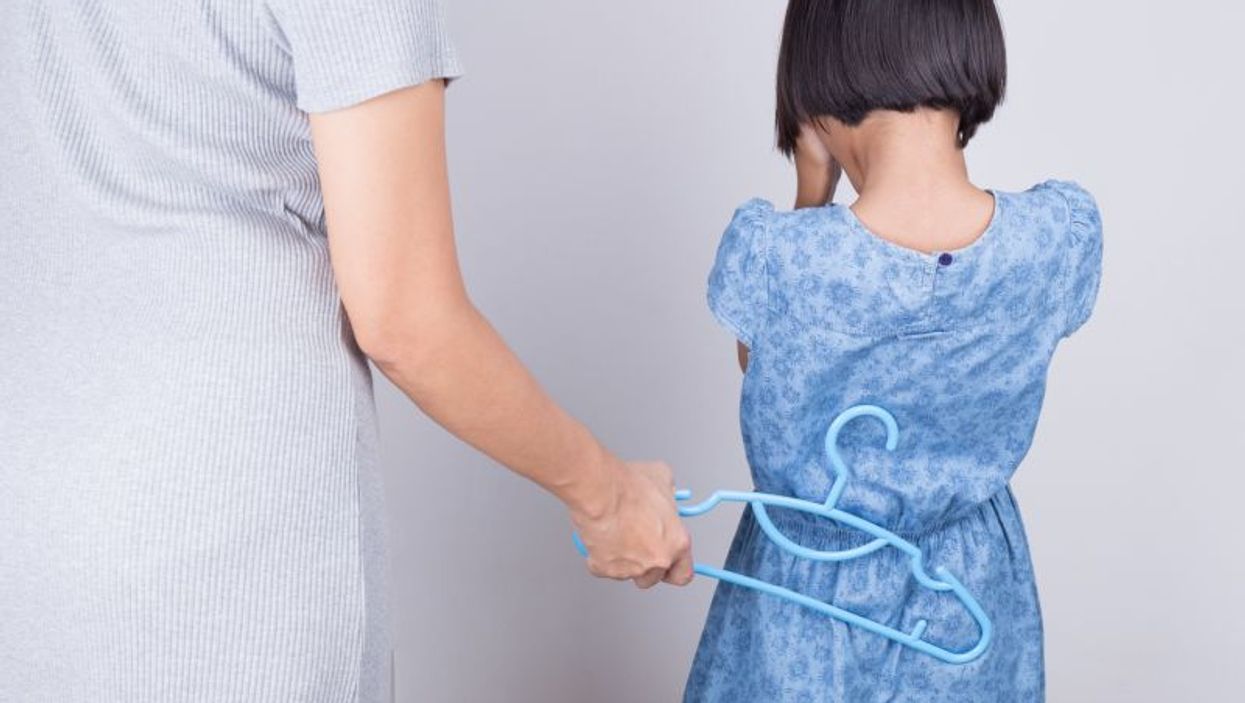 MONDAY, Oct. 15, 2018 (HealthDay News) -- Nations that officially frown upon hitting kids as a form of punishment appear to have teens who are less prone to violence, new research suggests.

In countries that have a complete ban on corporal punishment (spanking and slapping), the rates of physical fighting among teens are as much as 69 percent lower than in countries without such a ban, the study found.

What isn't clear from this research is whether or not a spanking ban directly caused a reduction in violent behavior.

Study author Frank Elgar, an associate professor of psychiatry at McGill University in Montreal, said there are several possibilities for the association behind spanking bans and lower violence rates among youth.

"There may be some influence of these legal bans that promotes changes in culture. Kids that grow up with this experience -- not getting smacked or spanked -- is one possibility for the association," he said.

Another possibility, Elgar noted, is that there may be something about the country's culture that discourages violence in the first place, and that's why they chose to implement a spanking ban.

But he said there was a significant diversity in the countries that had bans on spanking and slapping.

"We were very surprised looking at countries with a ban on spanking or slapping, that countries that have decided that this is the way parents want to discipline was really a mixed bag. It wasn't based just on economic or cultural factors," Elgar said.

Corporal punishment is defined an adult's use of physical force to correct or control a child's inappropriate behavior. The punishment is meant to be painful, but not to physically injure the child. About 17 percent of teens reported experiencing corporal punishment at school or in the home in the past month, the study team reported.

The researchers looked at 88 countries participating in long-term research on youth violence. Teens in these countries represented nearly half of the world's adolescents.

Thirty countries had full bans on spanking and slapping children at home or in school. Some of the countries with a ban include Estonia, Finland, Honduras, Kenya, New Zealand and Portugal.

Thirty-eight countries, including the United States and Canada, had partial corporal punishment bans, with spanking or slapping banned in schools but not at home. Twenty countries had no bans.

The study defined frequent teen violence as four or more physical fights within the past year.

Rates of frequent teen violence varied widely between countries. Teen girls in Costa Rica had the lowest rates, with 1 percent. Teen boys in Samoa had the highest, at 35 percent.

Teen boys in countries with a full ban were 69 percent less likely to be involved in frequent teen violence compared to countries without a ban. For teen girls, that number was 42 percent less, the researchers reported.

In countries with a partial ban, the rate of frequent violence was only lower among young women.

Elgar said the researchers controlled the data for a number of factors, such as a country's wealth and homicide rates.

He noted that this subject is a divisive one, and said he doesn't expect this study will change anyone's mind, but he hopes to conduct further research to see if the downward trend in violence continues.

Although the United States only has a partial ban on spanking, the American Academy of Pediatrics recommends against the use of physical punishment, explaining that it teaches kids aggressive behavior.

Fornari, who was not involved with the study, suggested that parents remain calm when young children misbehave.

"Offering a warning is very useful. If the child continues to not listen, a brief timeout may be helpful as long as the child was informed that the timeout would follow the warning," he said. If a youngster continues to misbehave, he suggests a consequence such as no TV or video games for a day.

Fornari also suggested that parents know when to ask for help. "A tired and frustrated parent is not in a good position to discipline a child," he said.

The study was published Oct. 15 in the journal BMJ Open.

Read more about the case against spanking from the American Psychological Association.