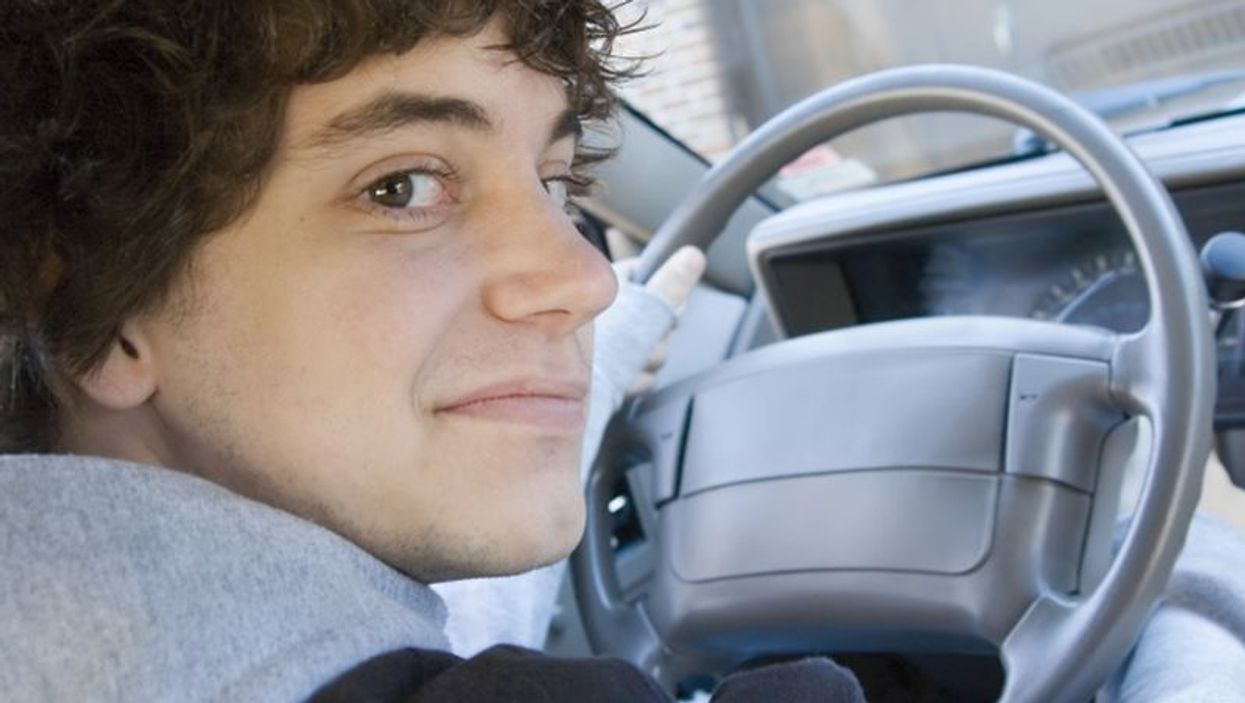 Researchers from the University of Texas at Dallas analyzed FBI national data from 1995 to 2011 to compare arrests of 16- and 17-year olds to young adults aged 18 and older in states with nighttime driving curfews for new drivers.

Arrests of the teens fell 4 percent to 6 percent in all states with driving curfews, and reductions were even higher -- 5 percent to 8 percent -- in those states with the strictest restrictions on new drivers.

The largest declines in arrests were in states that had graduated license programs in place the longest. And, the biggest drops in arrests were for crimes such as manslaughter or murder (11 percent), larceny (5 percent) and aggravated assault (4 percent), the researchers said.

Nighttime restrictions are common as part of states' graduated licensing programs, which have been shown to reduce risky behaviors that increase the risk of crashes. This study is one of the first to examine how those programs can affect youth crime, the study authors said.

"Being able to drive or having friends who can drive is the difference between going out and staying home on a Saturday night," said study author Monica Deza, an assistant professor of economics.

"It seemed intuitive to us that having a curfew on driving hours affected the probability that teenagers would get themselves into trouble," she said in a university news release.

Teen driving curfews were most effective when gas prices were low, which is when teens are likely to drive the most, the researchers found.

"As policymakers become concerned with how low gasoline prices affect risky behaviors among teens, they may want to take into account the role of graduated driving licensing in keeping teenagers off the streets, even in periods in which the cost of driving is particularly low," Deza said.

However, the study only found an association, rather than a cause-and-effect link, between teen driving curfews and crime rates.

The study was published online in the Journal of Policy Analysis and Management.