'Failure to Launch': Poll Finds Many Older Teens Still Too Reliant on Parents 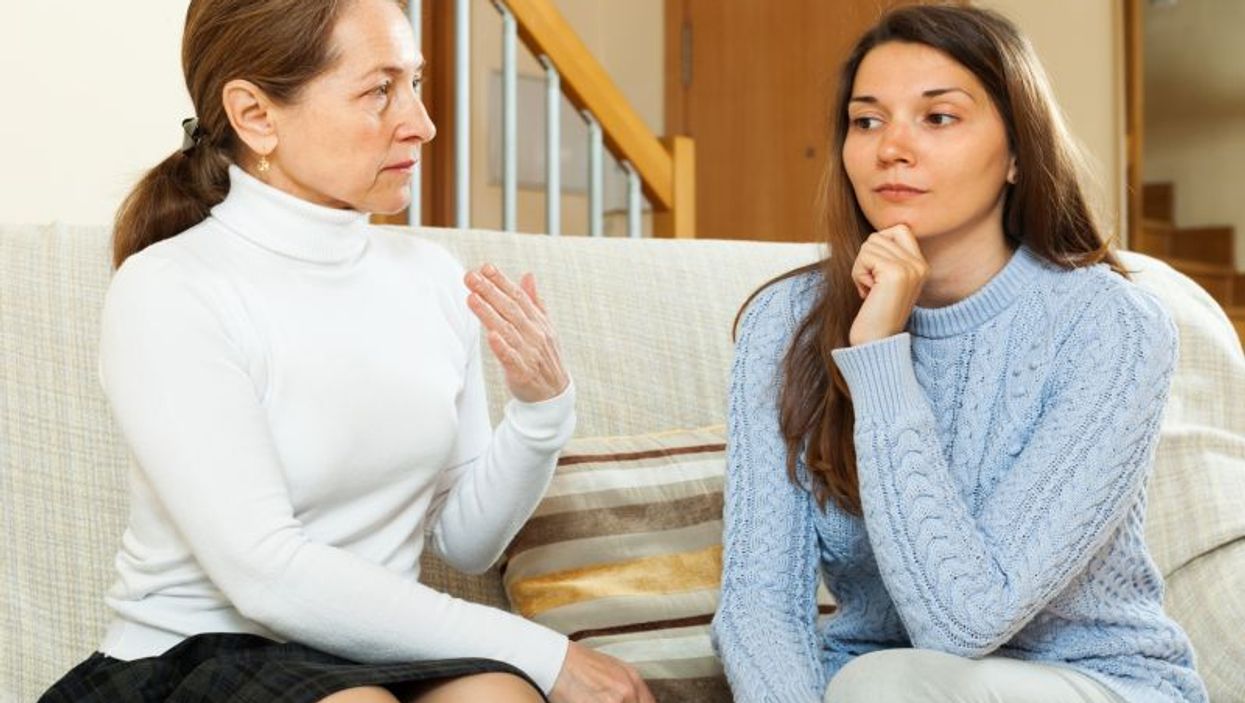 MONDAY, July 22, 2019 (HealthDay News) -- Sarah Clark was happy to get the call from her college teen, but couldn't believe what she was hearing.

"My kid called from college and said, 'I'm sick, what should I do?'" Clark said. "I'm like, what do you mean what do you do? You have a drug store down the street. Go have at it."

A new poll co-directed by Clark found that there are a lot of parents in the same boat.

Most parents think they are doing enough to prepare their teens for adulthood, but they're wincing a bit as the time comes for their young to leave the nest, the survey reports.

It turns out parents aren't especially confident that their kids are fully prepared to take care of their own money management and health care, said Clark. She is an associate research scientist with the University of Michigan and co-director of the C.S. Mott Children's Hospital National Poll on Children's Health.

"We found that 87% of parents think they are doing enough to prepare their teens. Good for you, parents, except that when we asked them whether those teens were able to handle very basic things, in a lot of cases parents gave pretty low ratings," Clark said.

Parents said they are helping prepare their teens for independence by allowing them to make more choices (86%), pushing them to handle certain tasks themselves (74%) and no longer doing things for them (65%).

Parents Have Little Faith in Their Child's Life Skills

But mom and dad aren't confident that these strategies are helping teens build all the skills they'll need while they are attending college or moving into their first apartment:

"That's stunningly low," Clark said of parents' expectations. "That's not where we want kids to be at age 17 and 18."

When asked why their kids aren't ready for independence, three in five parents said it's a problem with their teen. The teen isn't mature enough (24%), they don't have enough time to take on more responsibility (22%) or they don't know enough to handle their own business (14%).

"That is a kind of interesting circular logic," Clark said. "My kid doesn't know enough to be independent, and therefore he can't practice being independent."

About one-quarter of parents felt that they themselves were the main barrier to their teen becoming more independent. About 19% said it's easier if they just take care of tasks rather than leaving it up to their teen, and another 7% said they just don't think about how to give teens more responsibility.

"It's less time and less hassle if I just do it myself -- as a parent myself, that's true, but you have to more think about it as an investment of time preparing your kid to handle him or herself," Clark said.

It's not easy, but parents need to place more emphasis on teaching their kids vital life skills as they go through their teenage years, said Ariella Silver, a clinical psychologist with the Mount Sinai Adolescent Health Center in New York City.

"What you don't want to happen is that on an 18th birthday someone gets a crash course in adulthood," Silver said. "That's not how it should work."

Early on, parents should make a list of day-to-day tasks that a teen is going to need to know in his or her first year out of the house, and gradually start introducing each chore to their kid, Clark said.

"I need to go to the bank. You're going to go with me, and we're going to learn how to do a deposit," Clark said. "It won't be the most fun field trip we have as a family this summer, but it's necessary."

Have Teens Shadow You During Errands, Chores

These opportunities can crop up daily, if parents think about them, Clark said.

Considering her sick college kid, Clark said, "I remember my younger son saying, everything was always in the bathroom cabinet. That's true, it always was, and it never would have occurred to me to have a conversation while we were shopping about the difference between ibuprofen and acetaminophen."

"When kids are going off to college, we want them to be able to do their laundry, right?" Silver said. "So laundry should not be this mysterious process where a parent brings a hamper to a washing machine and two hours later you find clean clothing on your bed."

Parents can break down more complex tasks into smaller steps and divide those steps up with their teen, taking on the more difficult parts of the process but making sure to explain what they are doing, Silver said.

"You're not just showing them behaviors. You should be narrating what you're doing, breaking down into small steps the actions you are taking," Silver said.

Importantly, parents should not expect their kids to get things right on the first try, Silver said. Such expectations could deter teens from trying to pick up these life skills.

"Sometimes it's the unknown or the uncertainty that stops a kid from trying to do it on their own, because it causes anxiety and they don't have the confidence," Silver said.

Anne Marie Albano, a psychologist at Columbia University Medical Center, agreed that the best thing a parent can do is let a child make their own choices, learn the consequences of those choices, and be on hand to help if needed.

"Let them mess up! Give advice and show them how to do things the first time or two or three, but then let go," Albano said. "Be there for them to offer advice and consider options for how to handle things, but refrain from judging what they do or giving them direct orders on how to do things. And if they mess up and things go wrong, don't panic! Rather, listen to what happened, how your youth feels, validate those feelings and then encourage your youth to think through options and try again."

The American Academy of Pediatrics has more about preparing teens for independence.