See What HealthDay Can Do For You
Contact Us
July 7, 2020 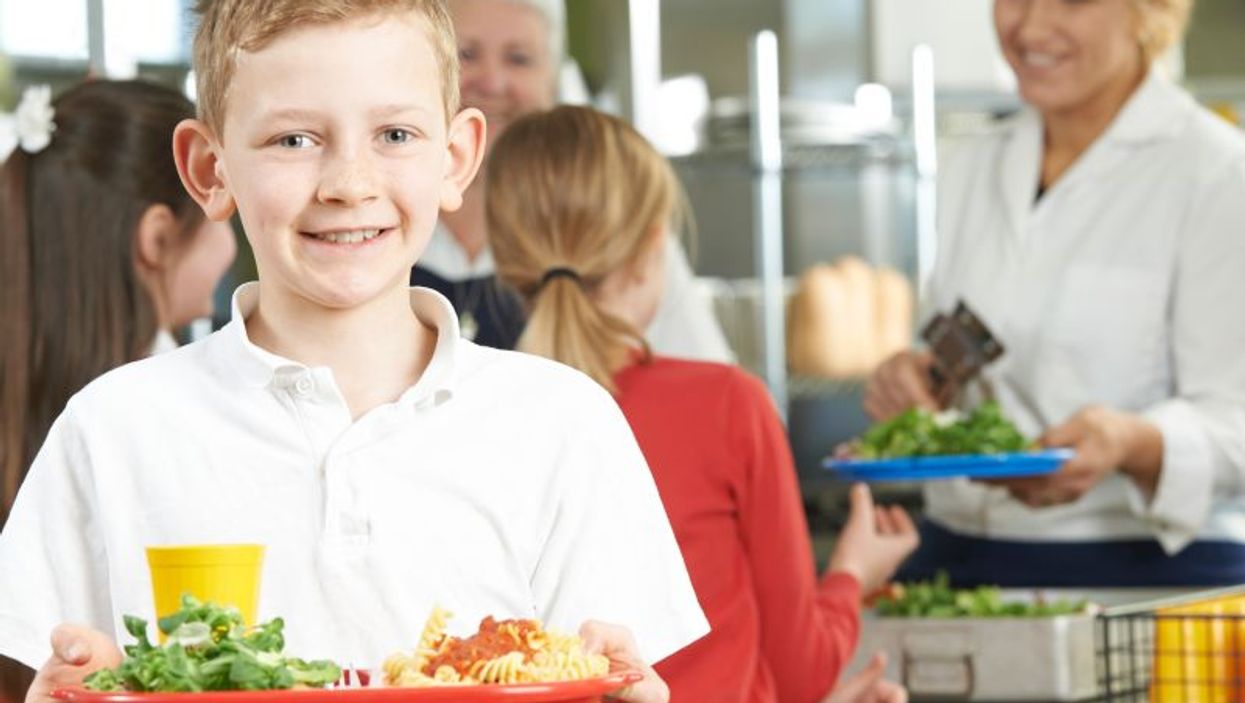 TUESDAY, July 7, 2020 (HealthDay News) -- Just how healthy has the introduction of healthier new meals at America's schools been for kids? A new study ties the policy move to about a half-million fewer obese U.S. children.

The study covered kids aged 10 to 17. It found that after the introduction in 2012-2013 of school meals with less fat/sugar and more whole grains, the risk of obesity fell by 47% among kids from low-income families.

All of that has translated to an estimated 500,000 fewer obese poor American children, according to the research team.

"Students growing up in families with low incomes participate the most in school meals, so it stands to reason that they would benefit the most," researcher Erica Kenney, an assistant professor of public health nutrition at the Harvard T.H. Chan School of Public Health in Boston, said in a news release from the nonprofit Robert Wood Johnson Foundation (RWJF).

"These students are also at highest risk for obesity, food insecurity and poor health. Our study shows that the healthier nutrition standards are working as intended for these students," she said.

Some of the changes included providing "nutritionally adequate meals during the school day"; boost the amount of fruits and vegetables in meals while lowering starchy vegetables (such as French fries); serve only fat-free or low-fat milk; and increase the amount of whole grains in meals.

Even vending machines were affected: the Smart Snacks program "eliminated most sugary beverages and reduced the sugar and calorie content of food products for sale," Kenney's team reported.

But did any of this actually boost kids' health?

To find out, the Boston team looked at obesity data for kids aged 10 to 17 from the ongoing National Survey of Children's Health.

Family income seemed key, the study found. Although the healthier food program didn't affect obesity overall, among children living in poverty, the predicted percentage of children with obesity in 2018 was 21%, but without the introduction of healthier school meals and snacks, it would have been 31% -- a 47% reduction, the researchers said.

The authors pointed out that -- even among kids -- obesity can raise the risk for high blood pressure, type 2 diabetes and heart disease.

Katrina Hartog is clinical nutrition manager at Lenox Hill Hospital in New York City. Reviewing the new data, she agreed that changes to school meals have been a success and "no other legislation was passed that could explain the positive decline in obesity prevalence during this period."

Kenney's team warned, however, that Trump administration efforts to roll back Obama-era changes in school nutrition could threaten these advances.

For example, the study authors pointed out that the U.S. Department of Agriculture (USDA) has sought to rescind parts of the program with moves such as a weakening of the whole grains requirements and delays on limits on salt in school meals.

"We ought to be maintaining or strengthening these standards versus weakening them. Healthy children are more likely to develop into healthy adults and continue to pass these habits to future generations," Hartog said.

According to Jamie Bussel, a senior program officer at the RWJF, "Healthier school meals have been an unqualified success." She also believes the coronavirus crisis has made it tougher on low-income families to ensure their kids get good nutrition.

"To provide some certainty during the ongoing pandemic, USDA should allow schools to serve free meals to every student during the coming school year -- universal free school meals -- and Congress should appropriate any necessary additional funding to cover the full cost of all meals served," Bussel said in the news release.

The report was published July 7 in the journal Health Affairs.

For more on healthy school meals, head to the U.S. Centers for Disease Control and Prevention.