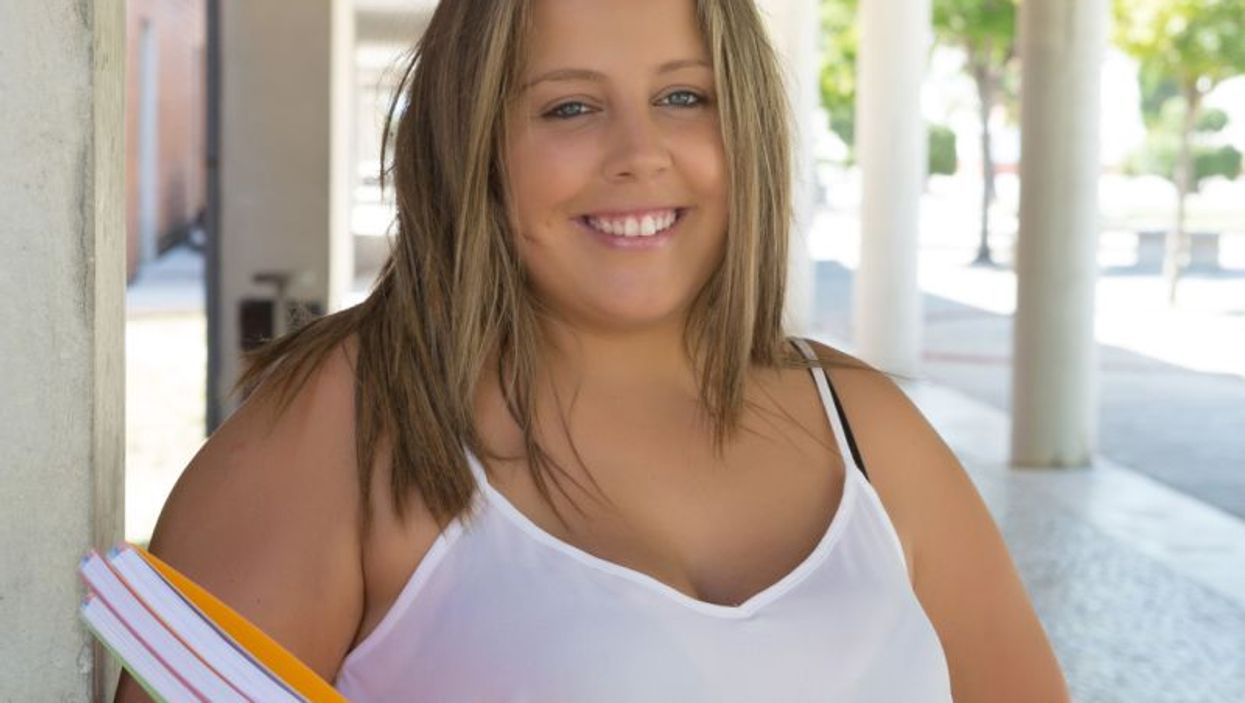 MONDAY, June 25, 2018 (HealthDay News) -- The obesity epidemic among American teens is being fed by a waning desire to lose weight, a new report suggests.

Among many adolescents, being overweight or obese may increasingly seem "normal," so they don't feel the urgency to shed pounds, some researchers believe.

"The findings are very worrisome, since adolescence is the best life stage for change, but we are missing the opportunities of preventing overweight from becoming obesity," said study senior researcher Dr. Jian Zhang. He's an associate professor of epidemiology at Georgia Southern University in Statesboro.

According to the U.S. Centers for Disease Control and Prevention, 20 percent of American teens are obese and many more are overweight.

During the same period, the percentage of teens who had tried to lose weight dropped from nearly 34 percent to 27 percent.

In the long term, obese teens are more likely to be obese adults, and obese adults will have a higher risk of developing heart disease, type 2 diabetes and many types of cancer, according to the CDC.

"Professional organizations, including the American Heart Association, only recommend obesity screening. Therefore, few pediatricians discuss body weight with their patients and patient's parents if kids are not obese," he said.

By avoiding discussing the weight problem, teens aren't aware of weight as a health issue and aren't motivated to do anything to correct it, Zhang added.

"Declines among teens making efforts to lose weight have a more profound impact than declines reported among adults. Motivating teens to engage in a pro-health lifestyle should be urgently intensified among pediatricians," Zhang suggested.

Moreover, dieting isn't the answer, he said. Obesity is a matter of lifestyle, so changing how you live can change how you look and feel, and improve your health.

"Weight loss in our culture is generally about just that -- losing weight. It is only very rarely about finding health," Katz said.

The usual approach to losing weight is a restrictive diet that can't be sustained, he pointed out.

"There is another way entirely to lose weight that involves finding health at the same time," Katz said. "This approach involves learning to eat well and being more active."

It may be that obesity has become America's cultural norm, so the country look right past it, he said.

"That might offer advantages in curtailing obesity bias, a pernicious and prevalent problem in its own right," he noted. But obesity increases the risk for almost every chronic disease and disability, and looking past it is putting these adolescents at risk, Katz said.

The report was published online June 25 in the journal JAMA Pediatrics.

For more on adolescent obesity, visit the U.S. Centers for Disease Control and Prevention.