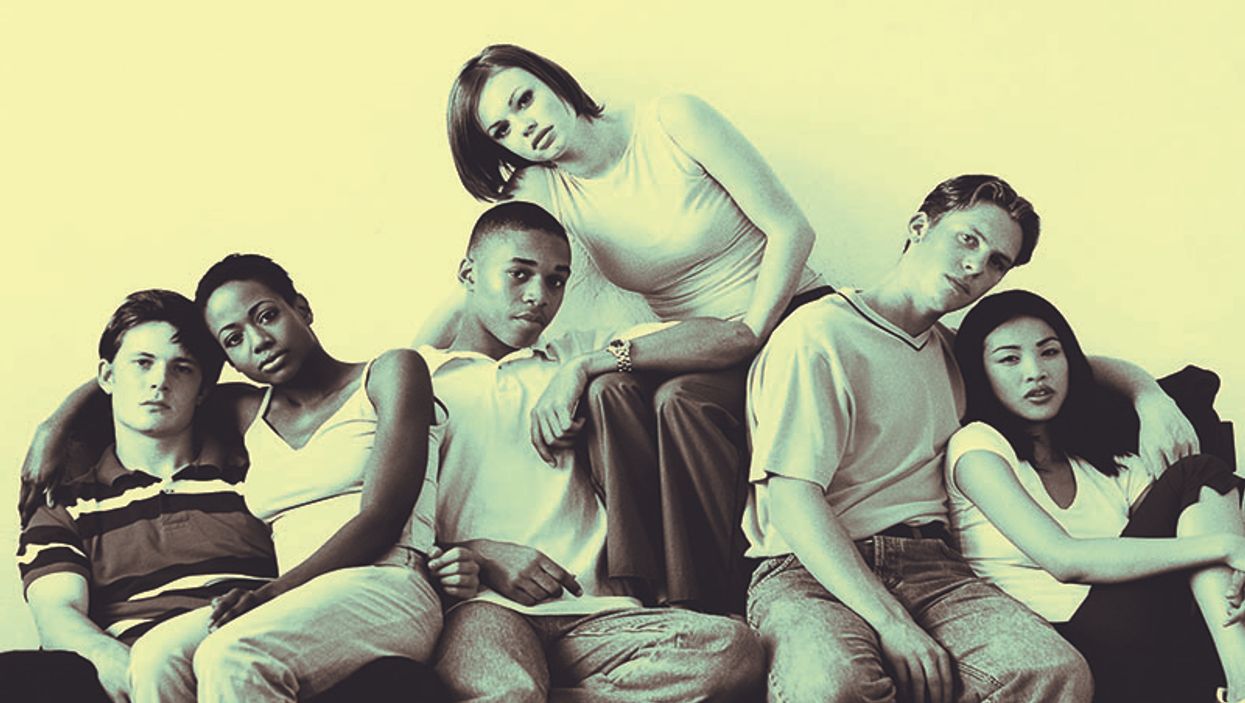 "Many kids won't go to shelters because they're hiding on the street. They're avoiding the service system because they've been abused and betrayed by everyone who is supposed to love them," said lead researcher Natasha Slesnick, a professor of human sciences at Ohio State University.

"They're fearful of being preyed upon by older people at shelters, and the paperwork can be overwhelming," she explained in a university news release.

The study of 79 hard-to-reach homeless youth found that they were more likely to visit a drop-in center tailored to their needs and age group than a crisis shelter.

Drop-in centers aren't meant to be residences and can't replace shelters. But they do offer an alternative for the hardest-to-reach homeless youth, said Slesnick. She is the founder and executive director of the university's Star House drop-in center in Columbus, Ohio.

"Every city needs a drop-in center," but there are only about a couple of dozen nationwide, Slesnick added. "This is an underserved marginalized population with few resources devoted to their problem. For most of them, a shelter is not going to solve the problem."

In the study, each of the homeless children were assigned an advocate who tried to connect the young people to support services. The advocates attempted to link half the children to a drop-in center and half to a crisis shelter.

The study was published in the January issue of the journal Prevention Science.

The National Conference of State Legislatures has more about homeless youth.