Is Brain Wiring to Blame for Some Teens' Bad Behavior? 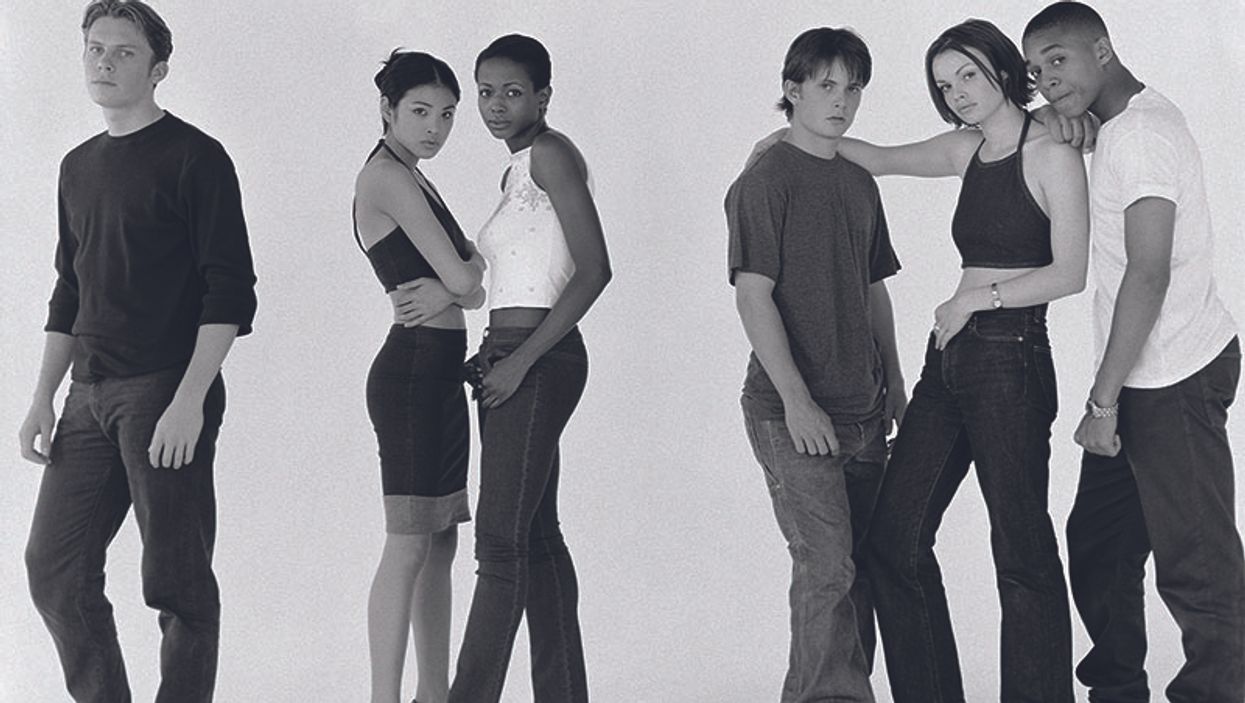 WEDNESDAY, Dec. 9, 2015 (HealthDay News) -- Young people with behavioral problems, such as aggressive or antisocial behavior, appear to have noticeable differences in certain areas of their brains, new research suggests.

Scientists at the University of Birmingham, England, analyzed brain imaging data from 13 studies that involved 394 youths with behavior problems and 350 normally developing kids. Those with behavioral issues had a lower volume of gray matter in areas of the brain involved in decision-making, empathy and the regulation of emotions, the study found.

The findings were published Dec. 9 in the journal JAMA Psychiatry.

"We know that severe behavioral problems in youths are not only predictive of antisocial and aggressive behavior in adulthood, but also substance misuse, mental health problems and poor physical health," study author Dr. Stephane De Brito said in a university news release.

"For that reason, behavioral problems are an essential target for prevention efforts, and our study advances understanding of the brain regions associated with aggressive and antisocial behavior in youths," De Brito said.

It's unclear if environmental factors, such as smoking and child abuse, contribute to these structural differences in the brain, the study authors added.

"There are a lot of questions still outstanding. For instance, prospective longitudinal studies are needed to assess if these structural differences are present early in life and if they persist over a longer period of time," Dr. Jack Rogers, a research fellow at the university, said in the news release.

Future research, Rogers said, should examine whether treatments can influence these brain differences and the mental processes they are involved in "to promote a good outcome in adult life."