Brazilian study found half of those who smoked, drank, did pot had symptoms of psychological disorders 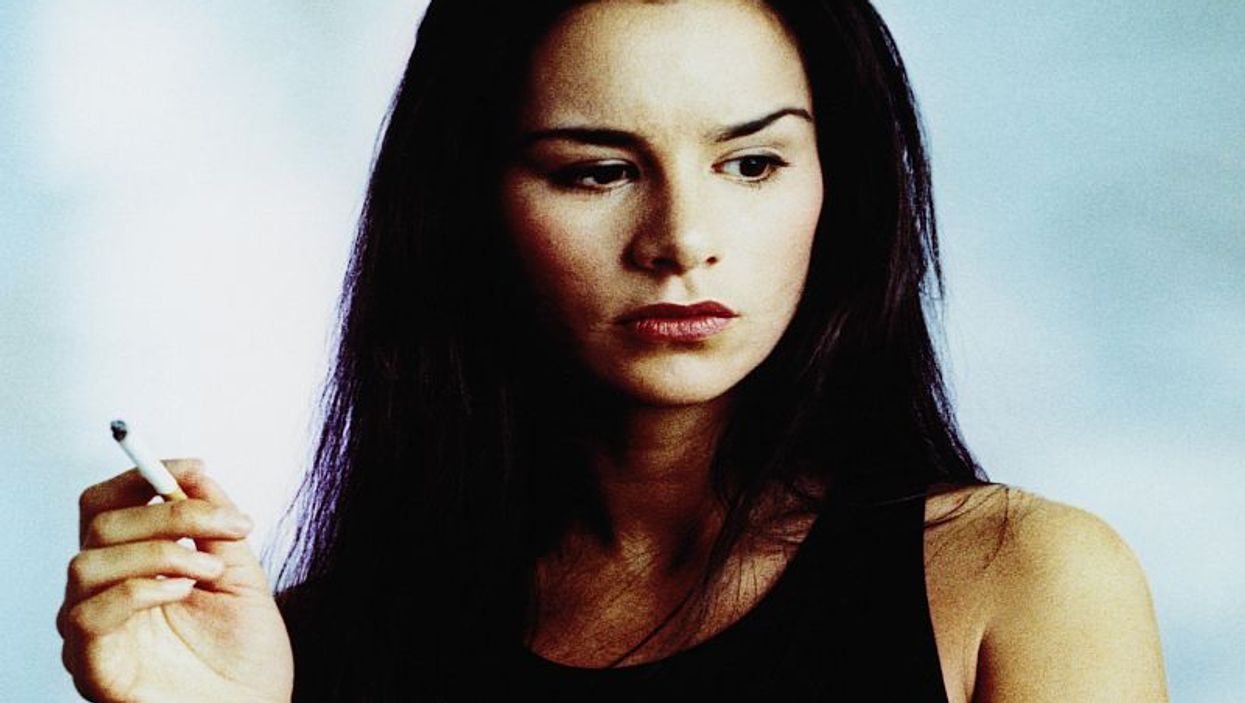 Researchers reviewed self-reported data from more than 4,000 high school students in Sao Paulo. The teens were between the ages of 15 and 18. They came from 128 public and private schools.

Just under half had clinically significant symptoms of mental health conditions. Another 8 percent had some symptoms, and 44 percent had no symptoms, the study revealed.

Teens with clinically significant symptoms of mental health problems were more likely to use alcohol, tobacco and marijuana than those without symptoms, the researchers said.

"Studies to determine which specific mental health symptoms are associated with substance use among adolescents in different settings are crucial," said senior study author Dr. Silvia Martins. She is an associate professor of epidemiology at the Columbia University Mailman School of Public Health in New York City.

"In developing countries such as Brazil where a wide gap of social inequalities is observed, this is particularly important. Mental health policies should focus on these populations, especially since providing early treatment for psychiatric symptoms may have a direct impact on mental health prevalence and its costs among adults," Martins added in a Columbia news release.

The study was published online recently in The American Journal on Addictions.

The U.S. National Institute on Alcohol Abuse and Alcoholism outlines how parents can prevent children and teens from drinking.