By 18, more than half of adolescents were still virgins, new CDC survey reveals 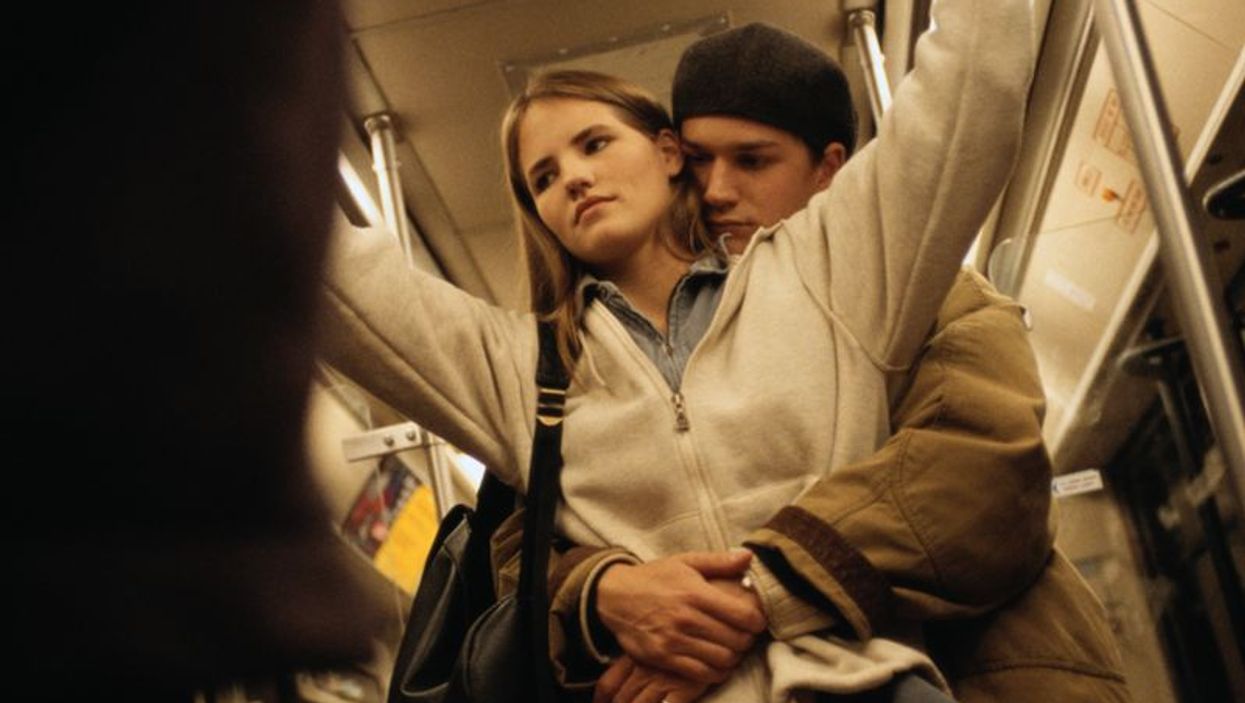 THURSDAY, June 22, 2017 (HealthDay News) -- Sex is everywhere in the media, and so you may be convinced that today's teens are always looking to "hook-up." But new federal research says it's just not so.

Instead, the study found that most teenagers in high school aren't sexually active.

"The myth is that every kid in high school is having sex, and it's not true," noted Dr. Cora Breuner, a professor of pediatrics at Seattle Children's Hospital, who reviewed the findings.

The study found that only 42 percent of girls and 44 percent of boys aged 15 to 19 reported having sex at least once. And Breuner said that finding is nothing new. Going back to 2002, fewer than half of older teens told researchers that they are sexually active, federal data show.

Further, most teens who choose to go all the way wind up losing their virginity to someone they're dating, the survey shows.

"There's this myth that kids hook up quite a bit and have sex with someone they literally just met," Breuner said. "This dispels that myth, that our teenagers are having sex with people they don't know."

The statistics come from in-person interviews conducted with more than 4,000 teenagers across the United States between 2011 and 2015. The survey was funded by the U.S. Centers for Disease Control and Prevention.

Breuner believes that HIV is the main reason teens think twice before having sex these days.

Back in 1988, 51 percent of girls and 60 percent of boys between 15 and 19 said they were sexually active, but those numbers dropped to today's levels after word spread of a sexually transmitted disease that could kill, Breuner said.

Teens also appear to be more aware of the lifelong consequences of pregnancy, said lead researcher Joyce Abma, a statistician with the U.S. National Center for Health Statistics.

Sexually active teens are more apt to use protection these days. Nine out of 10 teenagers reported using some method of birth control the last time they had sex, compared with 83 percent of teens back in 2002.

"That's a pretty significant increase, and that hasn't leveled off like we saw with sexual experience," Abma said.

Condoms are the most commonly used method of contraception among teens, with 56 percent of teenage girls saying they used one during their last sexual encounter.

About 31 percent of girls are on the pill, and about 13 percent said they use some other form of hormone-based contraception. About 22 percent used both a condom and hormonal contraception when they last had sex.

Contraception is probably more widely used because teens have better access, Breuner said. In many areas, kids can obtain contraception without having to involve their parents.

"That comes through funding for agencies that provide contraception confidentially to teenagers who are sexually active," Breuner said. "When funding streams are pulled from those agencies, we're back into the '80s again," in terms of widespread unprotected sex.

"This is really important," Breuner said. "That's a huge number that I am 100 percent sure is due to availability of emergency contraception without prescription or age constraints throughout the United States."

At the same time, parents have become more at ease with talking about sex and making sure their teens engage in smart sex, Breuner added.

"Parents honestly to their credit were much more willing to talk about this with their teenagers and were more proactive in making sure they had access to contraceptives," she said.

The new study was published June 22 in the CDC's National Health Statistics Report.

For more about teen pregnancy, visit the U.S. Centers for Disease Control and Prevention.