Oldest Students in Class Most Likely to Attend College 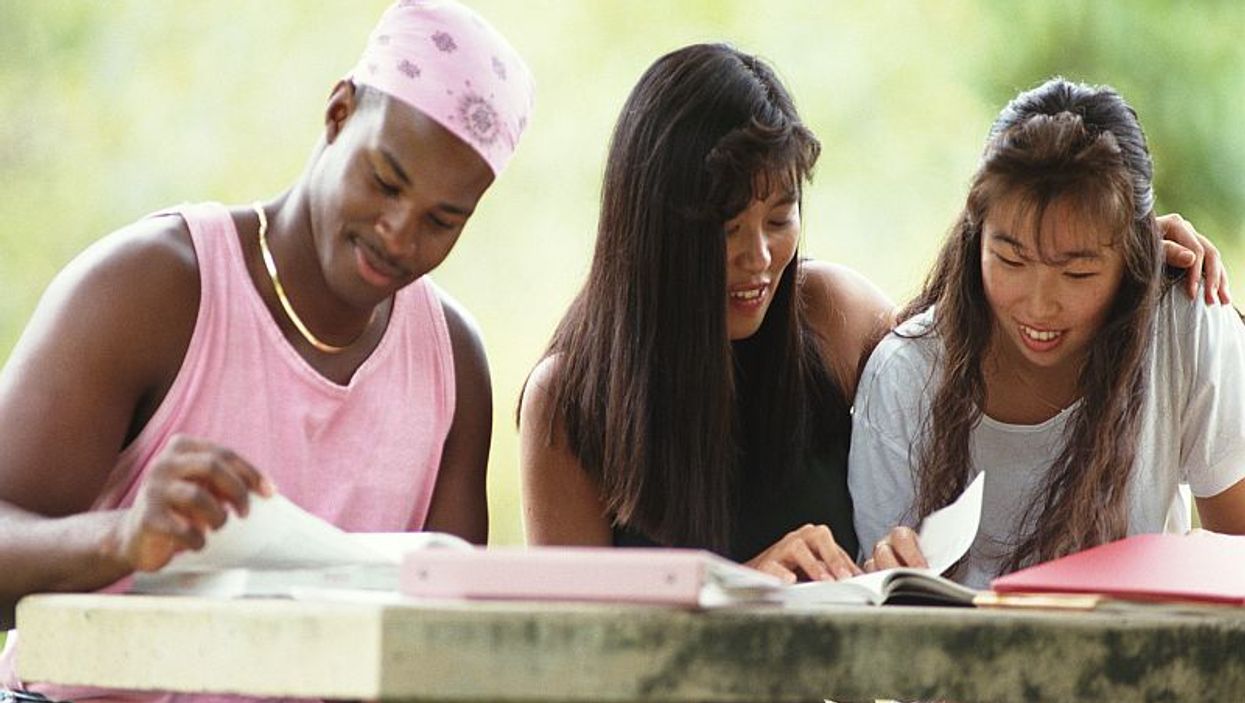 WEDNESDAY, April 4, 2018 (HealthDay News) -- Researchers have found evidence to support what some parents and teachers call "the gift of time."

Turns out that teens who are old for their grade in school are more confident in their academic abilities and more likely to go to college. That finding comes from an analysis of data from 10,000 Australian students who were tracked for 10 years beginning at age 15.

"Being young for your grade really does lead to lower academic self-confidence, especially in math, even accounting for students' actual performance in those subjects," said lead study author Philip Parker. He's an associate professor of psychology at Australian Catholic University in Strathfield.

"Further, being young for your grade appears to slightly lower a student's chances of entering college, and the most likely reason for this is a lower level of academic self-confidence," he said in a news release from the American Psychological Association.

In some countries, including the United States, some parents start their children in school late in order to gain a future academic or athletic advantage.

Parker said those decisions may hurt classmates. He said it is critical for school systems to have a clear -- and strictly enforced -- starting-age policy.

"While there may be joy or shame for students who are advanced or held back a grade, educators also need to consider the implications that those decisions will have on other students in their classes," Parker said.

The study was published recently in the Journal of Educational Psychology.

The American Academy of Pediatrics offers advice on choosing a college.