They might be more likely to eat unhealthy foods, smoke, not exercise, researchers say 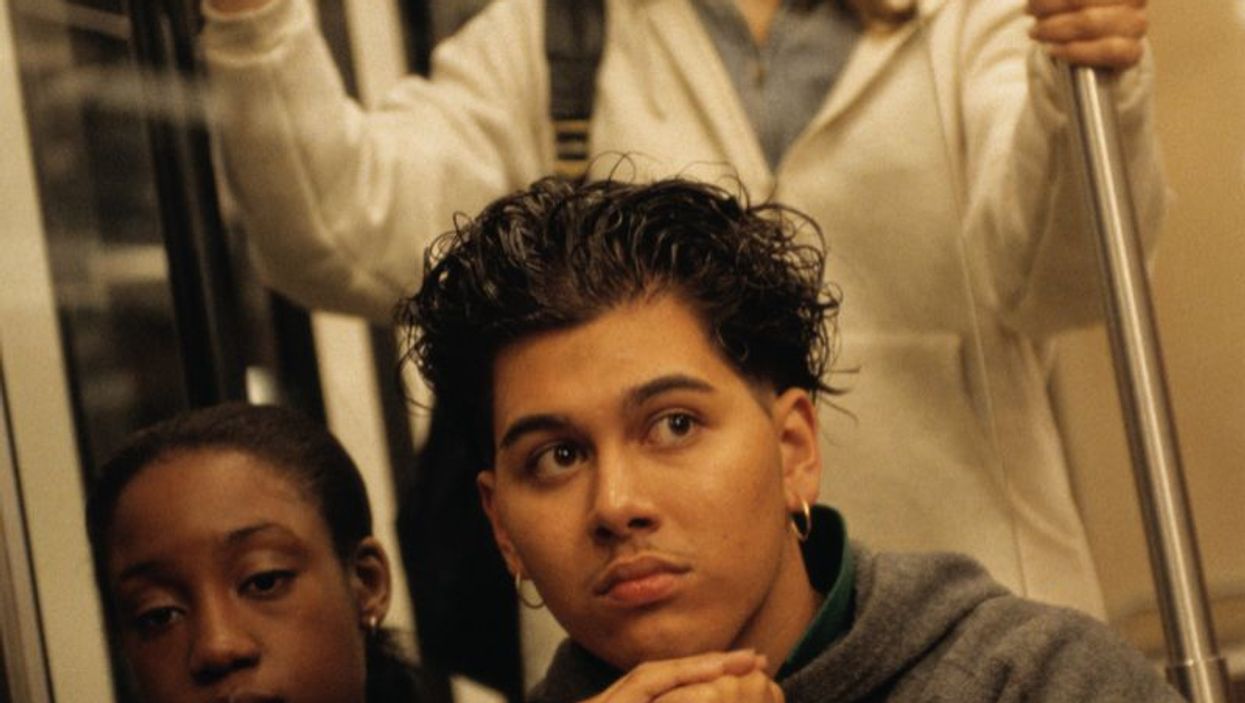 THURSDAY, Jan. 14, 2016 (HealthDay News) -- Teens who have trouble coping with stress may be at increased risk for type 2 diabetes as adults, new research suggests.

For the study, researchers examined data from more than 1.5 million 18-year-old men who were conscripted into the Swedish military between 1969 and 1997. The participants all underwent standard testing for stress resilience, and none of them had diabetes at the age of 18.

But during the follow-up period, from 1987 to 2012, more than 34,000 of the men were diagnosed with type 2 diabetes, according to Dr. Casey Crump, from the department of medicine at Stanford University in California, and colleagues.

Compared to men with the highest resistance to stress when they were 18, those with the lowest stress resistance were 51 percent more likely to have been diagnosed with type 2 diabetes later, the investigators found.

However, the study only found an association, and was not designed to prove a cause-and-effect relationship between stress resilience and diabetes risk.

The study was published online Jan. 13 in the journal Diabetologia.

Previous research has found that stress in adulthood is linked to an increased risk of type 2 diabetes. But, it wasn't known if low resistance to stress earlier in life increased the risk of developing diabetes in adulthood, the researchers said in a journal news release.

There are a number of ways stress resilience may affect the risk of type 2 diabetes, and these may involve lifestyle and other physical factors, the study authors suggested.

For example, people under stress are more likely to smoke, eat unhealthy foods and have lower levels of exercise, the researchers explained.

Further study is needed to pinpoint how the ability to cope with stress may influence the risk of developing type 2 diabetes. And that may lead to more effective ways to prevent the blood sugar disease, Crump and colleagues said.

The U.S. Office of Disease Prevention and Health Promotion explains how to prevent type 2 diabetes.