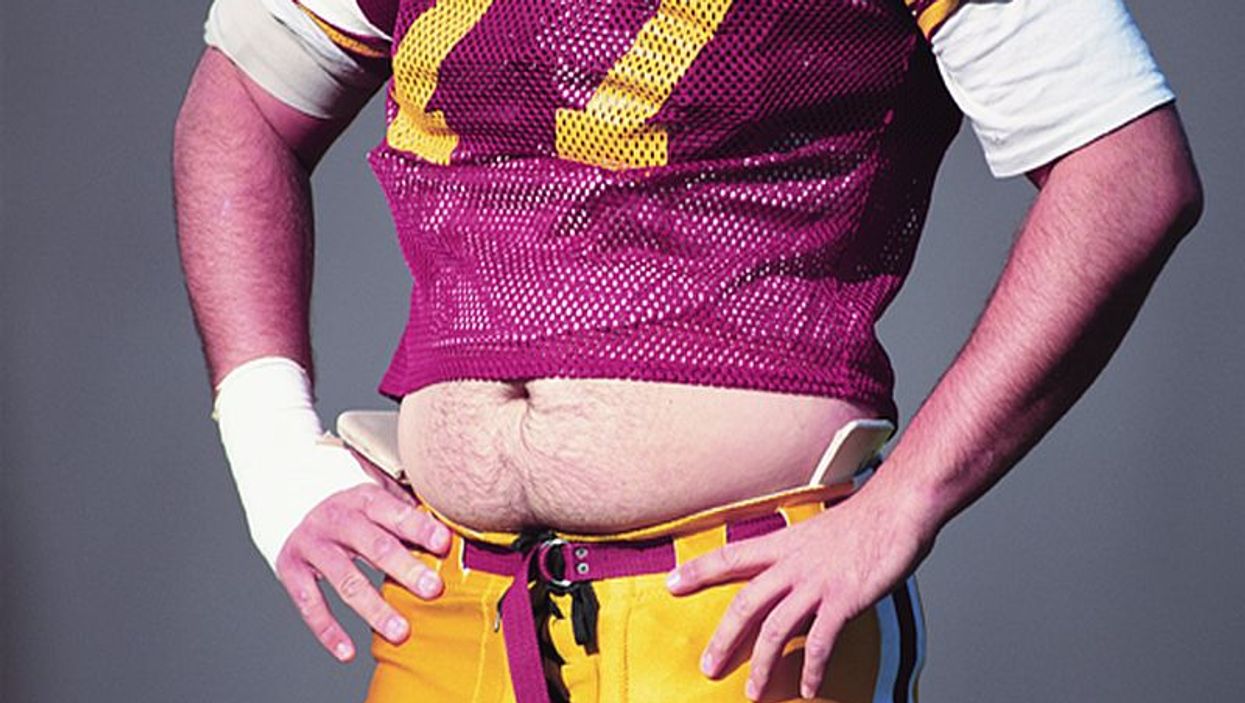 MONDAY, Aug. 22, 2016 (HealthDay News) -- Student-athletes may be more popular than teens who don't play sports, but they're no more fit.

Turns out they have similar rates of obesity and high blood pressure as non-athletes, a new study finds.

Researchers analyzed data from 2,700 student-athletes in Philadelphia who received free preseason physicals over four years from the non-profit Athlete Health Organization. The physicals are done to identify students who might be at risk for injury, illness or death.

"We founded the Athlete Health Organization to promote safe sports activity but we can also use these events to evaluate the overall health of this population," said Dr. David Shipon. He is a cardiologist at Thomas Jefferson University Hospitals in Philadelphia and CEO of the sports organization.

"This is our first research study and we found alarmingly high rates of obesity and high blood pressure readings among adolescent student-athletes," he added in a university news release.

Twenty percent of athletes were overweight; 24 percent were obese; and nearly 15 percent had higher-than-normal blood pressure. Those rates are similar to the general teen population, according to the study authors.

"Although the general presumption is that athletics and activity should help with weight and blood pressure control, our study suggests that student-athletes in Philadelphia are suffering from these conditions at the same alarming rate as their peers who do not sign up for school sports," study first author Dr. Jill Kropa said in the news release. Kropa was a sports medicine fellow at Thomas Jefferson University during the study.

The report was published online Aug. 17 in The Journal of Pediatrics.

The American Academy of Pediatrics has more on teen health.