Train Tracks Deadly for Kids, But Many Parents Underestimate the Danger 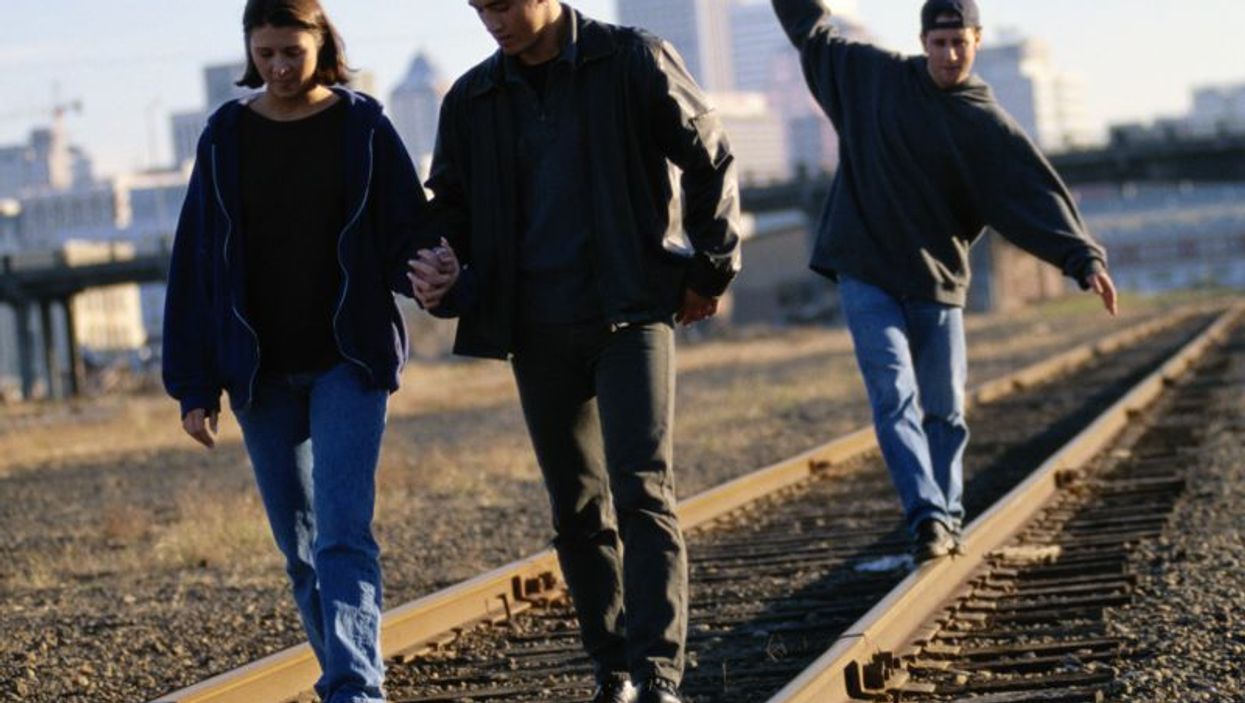 Issued to coincide with "Rail Safety Week," the Sept. 23 report finds that, on average, a child dies of a train-related injury somewhere in the United States every five days. And for every death, another three children are injured.

The finding indicates that many parents may not realize the importance of addressing railroad safety, said Torine Creppy, president of Safe Kids Worldwide.

"In fact, fewer than half of parents we surveyed say they have talked with their children about it, and half of parents admit to taking risks around railroads," Creppy added.

"We want to help parents get the little-known, but lifesaving information they need to protect themselves and their kids," she added in a Safe Kids news release.

The report warns that collisions occur when drivers aren't paying attention, ignore track safety barriers, or race to cross over the tracks before an oncoming train. The latter is a big mistake, Creppy and her colleagues noted, because even if a conductor spots a problem it's impossible to stop a hurtling train on a dime. It can take upwards of a mile of advanced warning to bring a moving train to a full stop.

Trespassing on foot alongside tracks is both illegal and dangerous, they added. For one, modern trains aren't as loud as one might expect. And they're also considerably wider than the track itself -- at least three feet wider on either side -- which means being near, but not on, a track is no guarantee of safety.