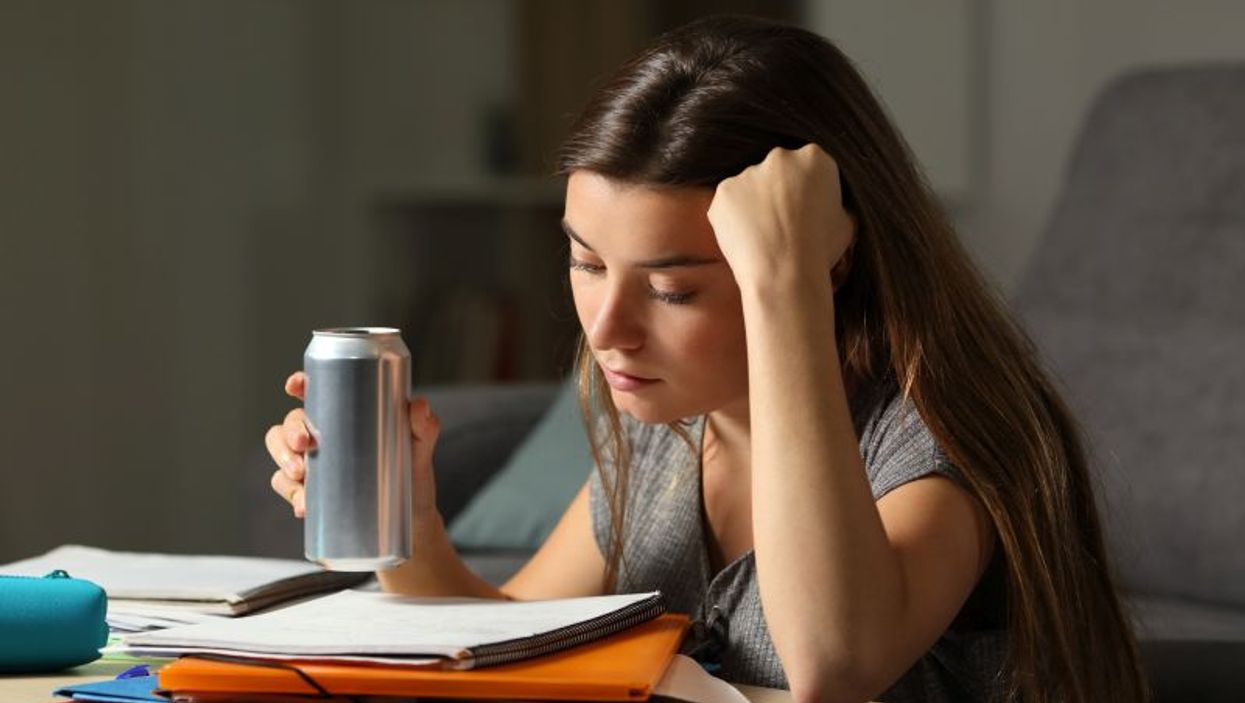 TUESDAY, April 30, 2019 (HealthDay News) -- More young Americans than ever are turning to caffeinated energy drinks, and the trend is cause for concern, researchers say.

In a new study, investigators found a significant increase in energy drink consumption among teens, and young and middle-aged adults over the past decade.

Compared to people who didn't consume the beverages, those who did use energy drinks had much higher total caffeine intake and the drinks accounted for the majority of that intake, the study findings showed.

Not only that, mixing energy drinks with alcohol is growing in popularity among young adults and can lead to overdrinking and related threats such as impaired driving, the report noted.

"The increasing use of energy drinks, especially among young adults, is cause for concern and warrants continued study and surveillance," said senior author Sara Bleich, from Harvard T.H. Chan School of Public Health's department of health policy and management, in Boston.

"Although the beverages are marketed to reduce fatigue and improve physical and mental performance, frequent consumption of these highly caffeinated and sugary beverages has been linked to negative health consequences," Bleich added.

In the study, the team analyzed data from more than 9,900 teens, more than 12,000 young adults and more than 11,000 middle-aged adults who took part in the U.S. National Health and Nutrition Examination Survey between 2003 and 2016.

The findings suggest that daily energy drink use among teens and middle-aged adults may be leveling off, and overall use across all three groups is relatively limited. But use by young adults continues to rise, the researchers said.

The findings were published April 29 in the American Journal of Preventive Medicine.

The highest rates of energy drink use were among middle-aged Mexican Americans and young adults with low levels of education, which "signals the need for targeted policy and programmatic efforts among these groups," Bleich said in a journal news release.

The U.S. Food and Drug Administration requires energy drink labels to indicate if the product contains caffeine, but the FDA does not impose a caffeine limit or require reporting of the actual level of caffeine.

"Our findings point to the need for an evidence-based upper caffeine limit, and consistent labeling on these beverages to reduce the potential negative health impact on consumers," Bleich said.

The American Academy of Family Physicians has more on energy drinks.