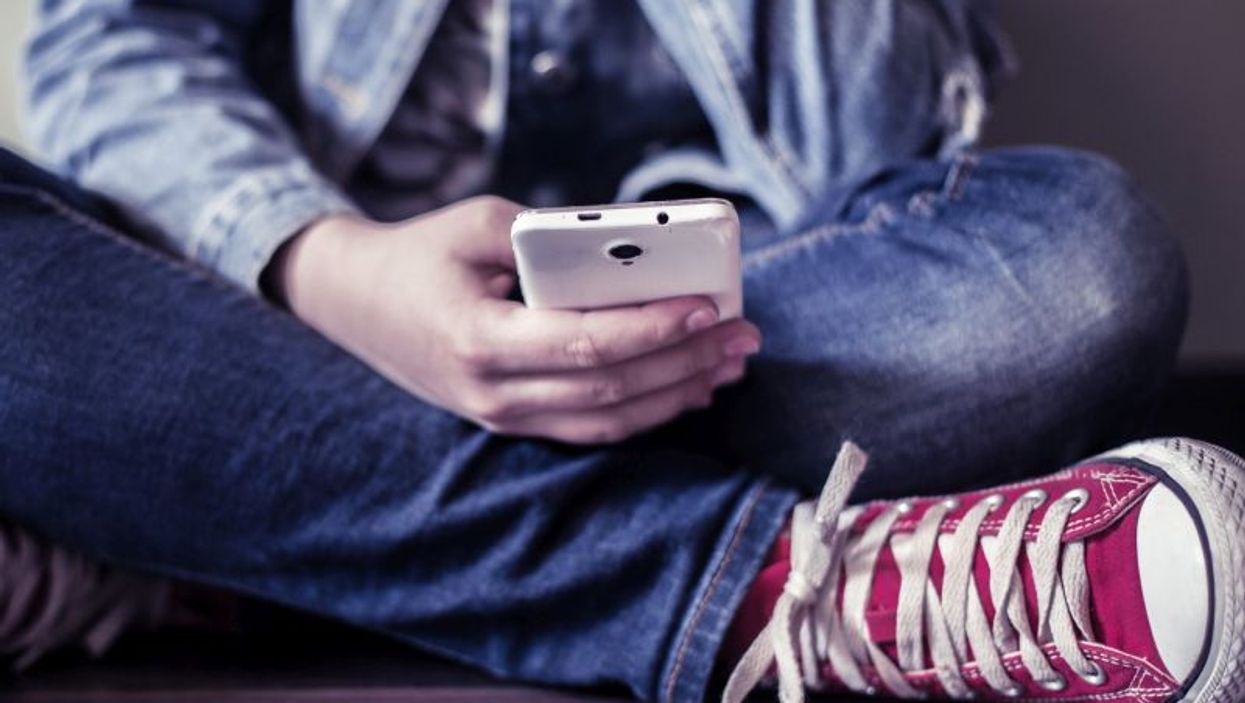 TUESDAY, July 17, 2018 (HealthDay News) -- Teenagers who constantly use their smartphones may have a heightened risk of developing symptoms of attention-deficit/hyperactivity disorder, a new study suggests.

The findings offer a look at a question many parents may have: Can those ubiquitous digital devices -- and their constant pull on kids' attention -- cause mental or behavioral issues?

The answer, the study authors said, is "maybe."

The researchers found that teens who used their devices "many times" a day were at increased risk of developing attention-deficit/hyperactivity disorder (ADHD) symptoms over the next two years.

Around 10 percent reported new problems with attention, focus or being still, which are hallmarks of ADHD. That compared with less than 5 percent of their peers who kept their device use to a minimum.

But the findings do not prove that digital media are to blame, said Dr. Jenny Radesky, who wrote an editorial published with the study.

There are many other factors that could affect teenagers' likelihood of reporting those symptoms, said Radesky, an assistant professor of pediatrics at the University of Michigan.

The researchers accounted for the factors they could -- such as family income and whether kids had depression symptoms, smoked or used drugs or alcohol at the outset.

But there were things the researchers couldn't measure, Radesky said.

A key missing piece, she said, is how parents influenced their kids. Teens who were not glued to their phones might have had parents who set more rules at home -- or encouraged their kids to have "positive activities" that fostered their mental development.

"It's one of the first to be able to look at this question longitudinally," she said, meaning it followed the same group of teens over time.

So, it was able to show that the higher rate of ADHD symptoms came after -- not before -- the heavy device use.

Media distractions -- from TV to music to video games -- are nothing new. But mobile technology is different, said lead researcher Adam Leventhal.

"It's the unrelenting access and constant engagement throughout the day," said Leventhal, a professor at the University of Southern California Keck School of Medicine, in Los Angeles.

It's possible, he explained, that when kids get used to that constant stimulation, they could develop problems with patience or "tolerating a delay in gratification."

Plus, Leventhal said, when you're on your phone, you are often juggling different tasks. So when the time comes to focus on just one thing, some may struggle.

The study involved nearly 2,600 high school students who were ADHD-free at the start. Leventhal's team asked them how often they engaged in 14 different digital media activities -- such as checking sites like Facebook and Twitter; texting; streaming videos; or online browsing.

Every six months for two years, the students completed questionnaires asking about any ADHD symptoms they'd had in the past six months.

Just under 500 said they did not use any digital platforms frequently -- no more than once or twice a day. Among those kids, 4.6 percent reported ADHD symptoms.

The picture was different for kids who engaged in at least seven digital activities "many times" a day: 9.5 percent to 10.5 percent reported new symptoms, such as impulsivity or inattention.

For each activity kids indulged in each day, the odds of developing ADHD symptoms rose 10 percent, the study found.

The researchers did not try to formally diagnose ADHD; they merely asked about symptoms. It's possible, Radesky said, that some kids' issues reflect problems other than ADHD -- like sleep deprivation from too much device time.

How much is "too much"? There's no clear line, Leventhal said.

But he and Radesky both suggested parents talk to their kids about the issue -- and take a look at their own device use. If you use your phone at the dinner table, your kids will think that's fine, too.

"Parents could create some rules about when the Wi-Fi gets turned off, or when the family puts their devices away for the day," Radesky said.

It would also help, she added, to have an alternative activity for those times. "Maybe you get up, turn on some music and dance instead," she said.

The findings were published July 17 in the Journal of the American Medical Association.

The American Academy of Pediatrics has advice on family media use.