Meds May Curb Risky Behaviors for Kids With ADHD 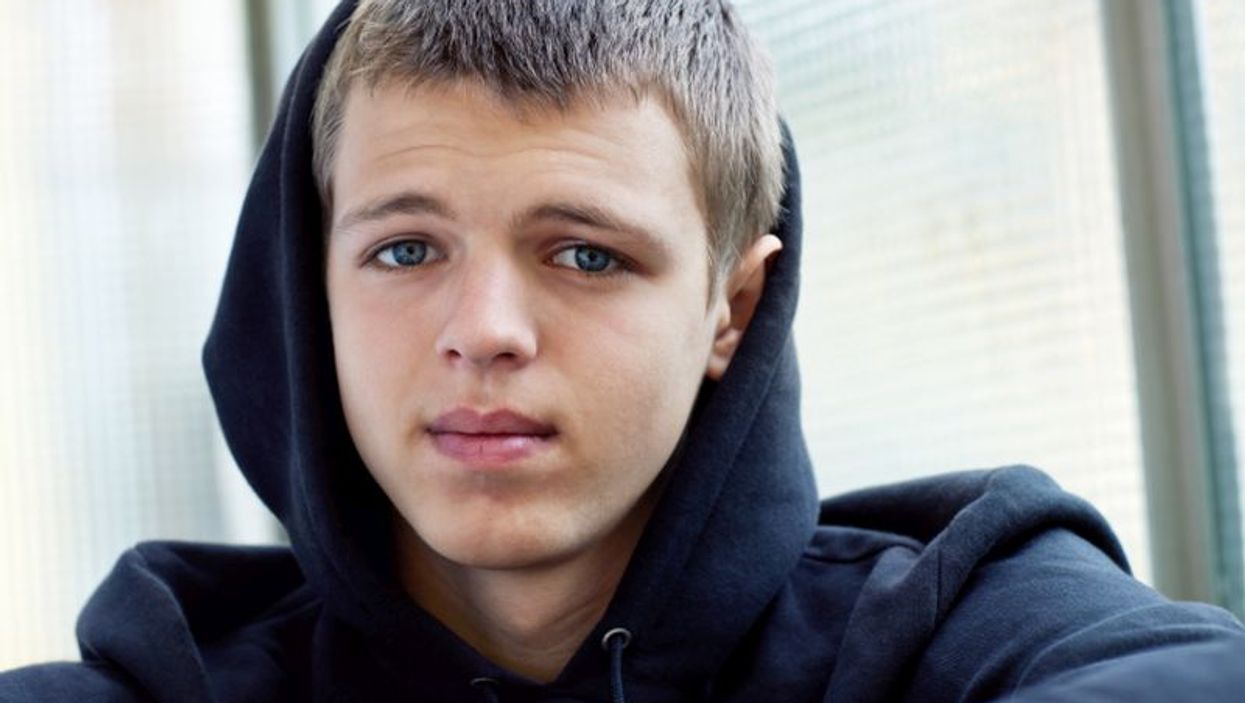 WEDNESDAY, Aug. 17, 2016 (HealthDay News) -- Despite concerns that the stimulants used to treat attention-deficit/hyperactivity disorder (ADHD) might raise the risk of drug abuse, new research suggests the medications are linked with less risky behaviors in teens.

The research finds that ADHD medications are "effective in reducing the probability of these events," said study co-author Anna Chorniy, a postdoctoral associate at Princeton University in New Jersey.

Chorniy and her co-author Leah Kitashima, a Ph.D. candidate at Clemson University in South Carolina, examined the Medicaid claims of nearly 150,000 children aged 4 to 19 who were diagnosed with ADHD in South Carolina between 2003 and 2013.

Also, in a group of about 14,000 teens with ADHD, about 500 fewer teens contracted an STD if they took medication for their disorder, and nearly 1,000 fewer had a substance abuse problem, the researchers found.

Treatment was also linked to a reduction in injuries for the teens, by more than 6,000 cases a year.

However, the study only found an association -- it could not prove that ADHD medications caused teens to engage in fewer risky behaviors.

One expert who reviewed the study said the findings make sense, however.

As of 2011, about 11 percent of American kids aged 4 to 17 have been diagnosed with ADHD, according to the U.S. Centers for Disease Control and Prevention. Patients are typically hyperactive, have trouble paying attention and act impulsively.

Young people with ADHD tend to have problems with self-control and discount the future more heavily than their healthy peers, Chornly said. This makes them more injury-prone and more likely to engage in risky behaviors, such as dangerous driving, substance use and abuse, and unprotected sex.

The disorder can be managed with behavioral therapy and stimulants. Almost seven out of 10 children with ADHD have reported taking medication for the condition, the study authors noted.

"Many medications have the potential to be misused," Fornari acknowledged. "The prescriber needs to carefully assess the individual child, and educate the child and the family on securing the medication and making certain it is administered as directed."

Because more children are taking ADHD drugs today than a decade ago, Chorniy believes more research is needed regarding the benefits and costs of these medications.

The findings were published online recently in the journal Labour Economics. The work was supported by a grant from the U.S. Social Security Administration to the National Bureau of Economic Research.

The U.S. National Institute of Mental Health provides an overview of ADHD, including signs, symptoms, and treatment options.