Parents, Don't Be So Quick to Jump to an ADHD Diagnosis 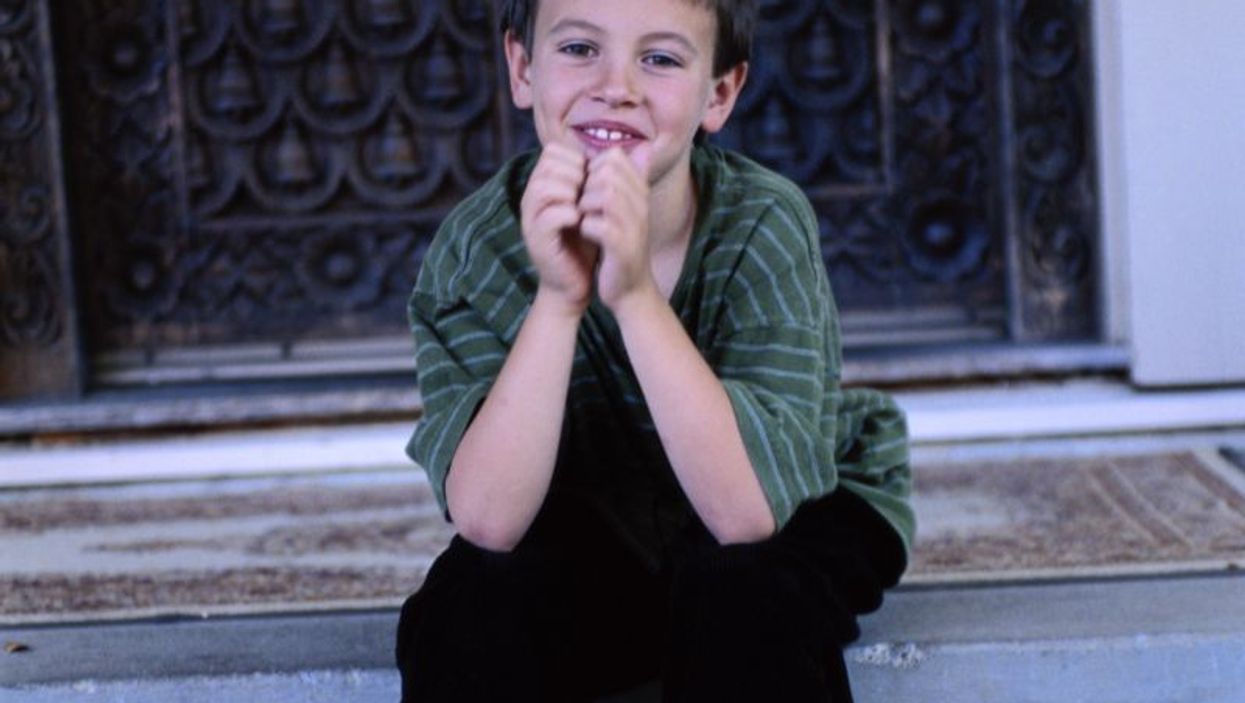 FRIDAY, Oct. 26, 2018 (HealthDay News) -- A growing number of U.S. children are being diagnosed with attention-deficit/hyperactivity disorder.

But parents shouldn't be too quick to get their child checked for ADHD, a child expert says.

"The key to determining if your child has the disorder is the consistent demonstration of at least six specific traits for a minimum of six months, and in two settings such as at home and at school," said Ronald Brown.

"Also, the traits must be impairing how your child functions, and cause him or her to fall behind the normal development for his or her age," he added.

Brown is dean of the University of Nevada, Las Vegas' School of Allied Health Sciences.

People with ADHD have a number of traits within three main symptom categories: inattention, hyperactivity and impulsivity.

"Some people have problems within one of the groups and others exhibit characteristics within two or three," Brown said.

Traits within the inattention symptom group may include: disorganization; difficulty paying attention to details and a tendency to make careless mistakes; trouble staying on topic while talking, not listening to others, not following social rules; being easily distracted by things such as unimportant noises usually ignored by others.

Traits within the hyperactivity symptom group may include: fidgeting and squirming when seated; getting up frequently to walk or run around; running or climbing frequently at inappropriate times; and having trouble playing quietly.

Traits within the impulsivity symptom group may include: having a hard time waiting for a turn; blurting out answers before someone finishes asking a question; frequently interrupting or intruding on others; starting conversations at inappropriate times.

"Many of these symptoms happen from time to time in all youngsters, and sometimes among adults," Brown said in a university news release.

"The difference between an active, imaginative child and one diagnosed with ADHD is functional impairment. Those with the disorder may have consistently poor academic performance, trouble interacting with peers and friends, and even challenges at home," he explained.

Among American kids aged 4 to 17, there was a 42 percent increase in ADHD diagnoses between 2003 and 2011, according to the U.S. Centers for Disease Control and Prevention.