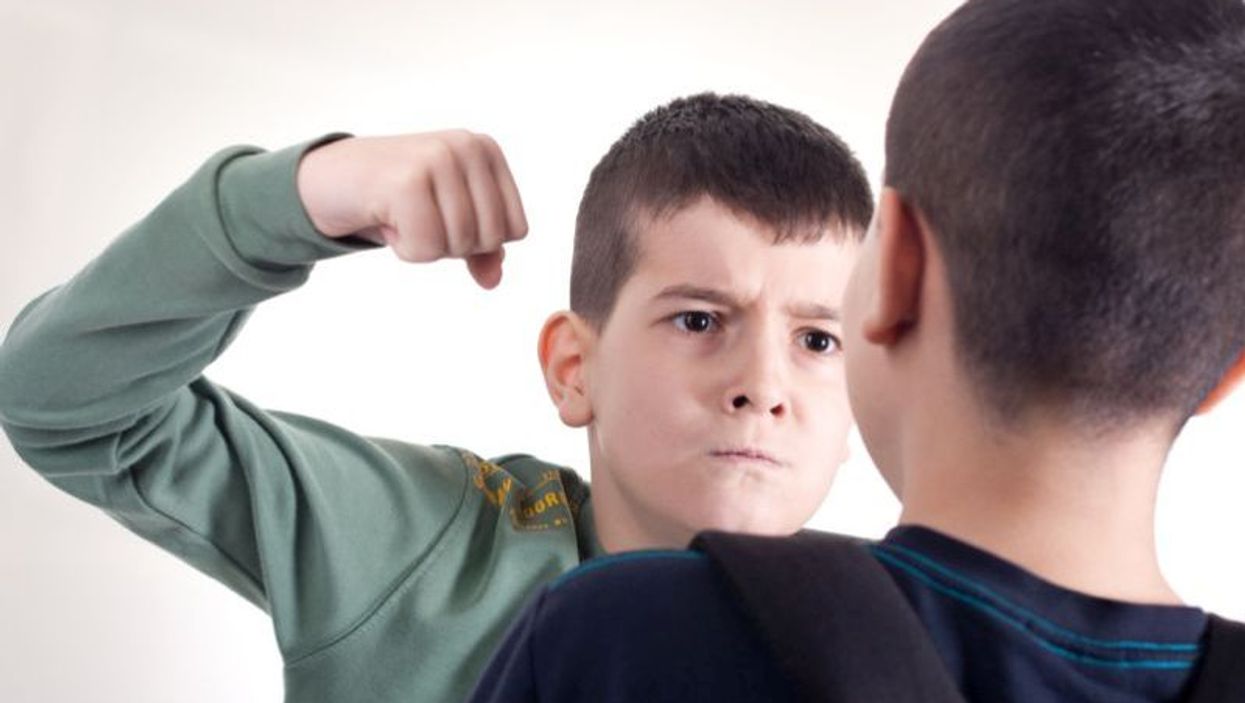 MONDAY, May 8, 2017 (HealthDay News) -- A child bullied in fifth grade is more likely to show signs of depression in seventh grade, and abuse substances like alcohol, marijuana or tobacco in 10th grade, researchers say.

Their study of more than 4,000 kids in Los Angeles, Houston and Birmingham, Ala., suggests a dangerous trajectory between not-uncommon childhood abuse and worrisome behavior in high school.

"Our study suggests that it's important to take peer victimization seriously," said study co-author Valerie Earnshaw. She's an assistant professor in human development and family studies at the University of Delaware.

To explore the associations between bullying and its negative effects over time, the research team collected data between 2004 and 2011 from almost 4,300 children in the three cities. Participants were split evenly between boys and girls, and the results indicated that the effects of bullying were the same, regardless of gender.

Other experts were less surprised, however.

"This victimization leads to youth feeling not as hopeful about their lives, youth feeling sadder, and youth feeling they are not as worthwhile," said Andrea Romero, director of the Frances McClelland Institute for Children, Youth, and Families in Tucson, Ariz.

The study doesn't directly show cause and effect. Still, "those negative emotions may be associated with future risky behaviors like substance use," Romero said.

Children who stand out because of obesity, sexual orientation or chronic health conditions are even more likely to be bullied, leading to depression and substance use, according to the study.

"For youth living with stigmatized characteristics, some of them recognize that if they are being bullied for their race or because they are living with a chronic illness, this isn't something they're going to grow out of," Earnshaw said.

"Maybe they are seeing this as something they will continue to experience throughout their lives and that may be part of why it's harmful. It's cutting at an aspect of their identity in a way that more general peer victimization does not," she added.

The researchers said pediatricians need to play an important role in identifying and supporting children who are bullied. They recommended that pediatricians screen "all youth" for peer victimization, depressive symptoms and substance use.

Schools are an obvious starting point, too. According to Romero, schools have received the bulk of information about preventing bullying and creating safe school climates. But, nationwide reductions in public school funding have caused a decrease in counselor and social worker positions.

"The caseloads of those staff end up being higher so it makes it harder to implement those anti-bullying programs and provide the kind of screening services that young people might need in relation to peer victimization or depressive symptoms or substance use," said Romero.

Earnshaw added that it's important for parents, teachers and pediatricians to remember that kids who appear "different" in some way are more likely targets.

Moreover, "it could have a more harmful effect on them," Earnshaw said. "It's even more important to take those experiences seriously and intervene."

The study was published online May 8 in the journal Pediatrics.

For more on bullying and how to prevent it, head to stop bullying.gov.