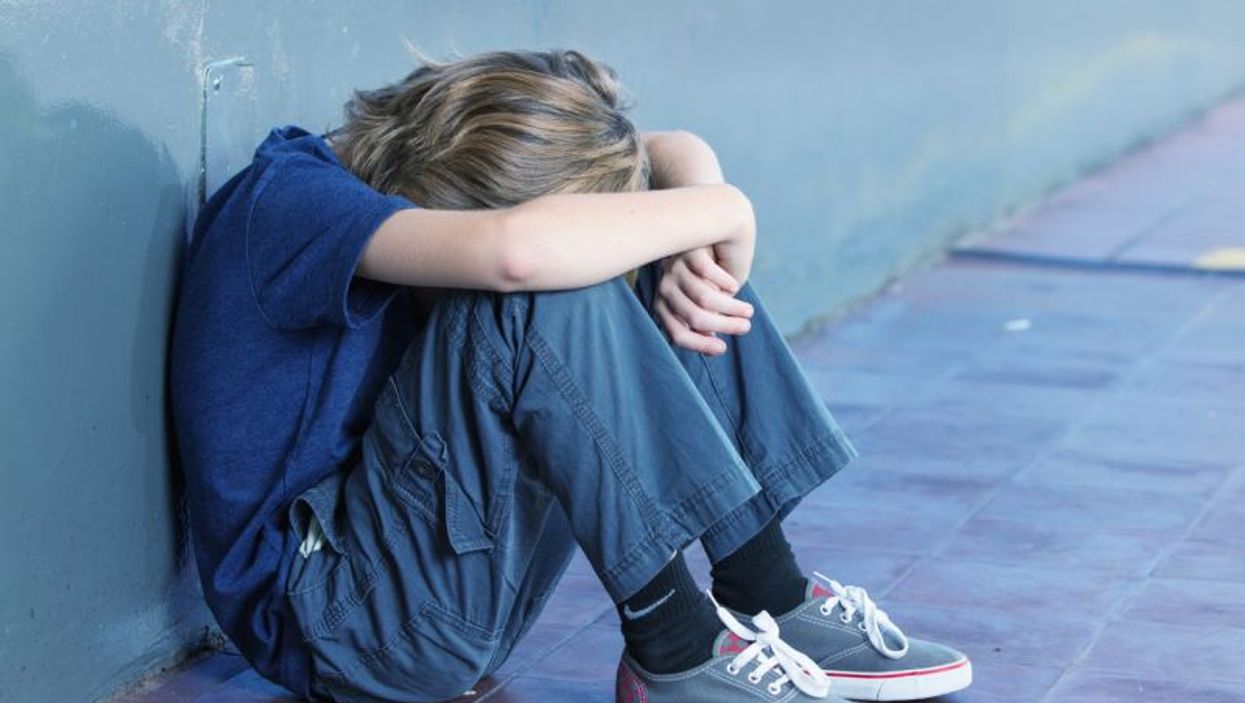 Even though many studies have shown that being bullied can leave mental scars, "no studies to date" have tested the notion that mental health issues might also help drive bullying, explained study author Marine Azevedo Da Silva. She's a postdoctoral researcher in Columbia University's Mailman School of Public Health, in New York City.

In other words, the link between mental health issues and bullying "is likely to be bidirectional," Azevedo Da Silva said in a school news release.

According to study senior author Dr. Silvia Martins, the findings suggest that efforts to stem bullying "should consider how to take into account and handle negative feelings and mental health problems" of young perpetrators. Martins directs the Substance Abuse Epidemiology Unit at Mailman.

It's estimated that between 18% and 31% of U.S. youth are involved in bullying, the researchers noted.

The study was published recently in the Journal of Adolescent Health.

The American Academy of Pediatrics has more on bullying.