See What HealthDay Can Do For You
Contact Us
January 27, 2015

A Son's Struggles and Triumphs After Premature Birth

As 'national ambassador' for March of Dimes this year, Elijah Jackson and his family will help raise awareness of issue 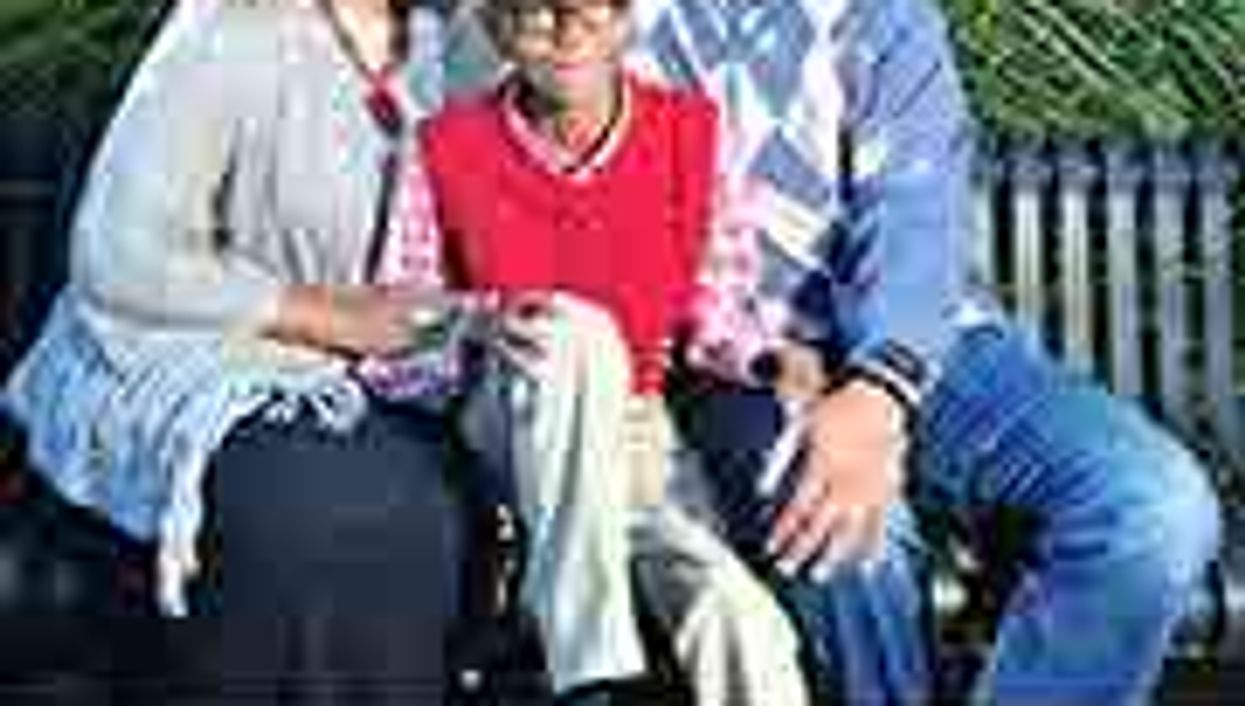 "My child sat right in the palm of my hands," Jackson recalled. "He was very, very fragile. It was 25 weeks and one day into my pregnancy, and he was just 1 pound, 1 ounce."

At the time, Elise and her husband, Todd, were told that Elijah's chances for survival were only about 10 percent. But 14 surgeries and blood transfusions later, Elijah has beaten the odds to become the 2015 "National Ambassador" for the March of Dimes.

He and his parents will travel the country from their Chicago-area home this year as the public face of the nonprofit organization, which focuses on pregnancy and baby health.

The story of how far Elijah has come includes the serious health consequences that his premature birth brought.

"It's been a roller coaster ride, and a slow, slow process," Elise Jackson explained. "Now he's in school and he's very friendly and active, so you wouldn't immediately pick him out as the '1-pound baby.' But he still needs occupational therapy, because you can tell he's a little bit slower than the normal 12-year-old, and he struggles a little bit with focusing and paying attention. And when he gets excited he has mannerisms, like rocking back and forth or clapping his hands.

That last characteristic is the result of having had a tracheotomy at the age of 4 months, to tackle serious breathing difficulties, Elise Jackson explained. During the two years there was a hole in his throat speaking and swallowing were impossible, and a feeding tube was inserted directly into his stomach.

"He's a happy boy, and was a happy baby, because he didn't know any other way," she said. "But he was born really, really sick, and spent the first seven months in the hospital."

It was during that time that Elise Jackson got involved with the March of Dimes.

"There was a point, at about 2 or 3 months [of age], when he needed a medication to help his lungs develop," she explained. "He got it, and without it he wouldn't have survived. And that medication was researched and developed with funds from the March of Dimes. So their mission is our mission."

Dr. Siobhan Dolan, medical advisor for the March of Dimes, explained: "One of the challenges is that despite the fact that premature birth is so common, there's a limited number of interventions we can take to reduce risk."

Dolan and her colleagues point out that about 450,000 American babies are born prematurely every year, meaning before the 37th week of pregnancy. The result can be a wide range of disabilities, including respiratory illnesses, impaired immune systems, cerebral palsy and a number of mental health issues.

And just as the emotional burden runs high, so does the cost. Though the Jacksons' insurance company picked up most of their expenses, their weekly medical bills initially averaged $56,000, while their seven-month hospital stay cost over $1 million.

The March of Dimes suggests that mothers visit their doctor for a check-up before becoming pregnant; take a prenatal vitamin that contains folic acid; get to a healthy weight prior to pregnancy; get high blood pressure and/or diabetes under control; check the safety of any medications they are taking, and make sure their immunizations are up-to-date.

"There's real strong data that all of these things help a lot," said Dolan, a professor of obstetrics and gynecology at Montefiore Medical Center and Albert Einstein College of Medicine in New York City. "Still, there's a lot we still don't know. And even if a woman does all of these things, there's no guarantee it won't happen."

Elise Jackson's story is a case in point. "I went by the book," she noted. "This was going to be my first child, so I did what everybody told me was the best thing to do. And I don't smoke. I didn't drink. I took prenatal pills. I put my feet up when I got home. I felt completely normal, and I actually was working the night before my water broke at 20 weeks.

"I want to share our story for mothers that haven't had the experience, so they are encouraged to continue going to their doctor's appointments, and continue caring for the baby inside and themselves," she said. "And for the moms that do experience this, I just want them to know that there are organizations out there that can help you."

There's more on how to promote a healthy pregnancy at the March of Dimes.