Small study shows they aren't born with the ability to copy others, but they learn quickly 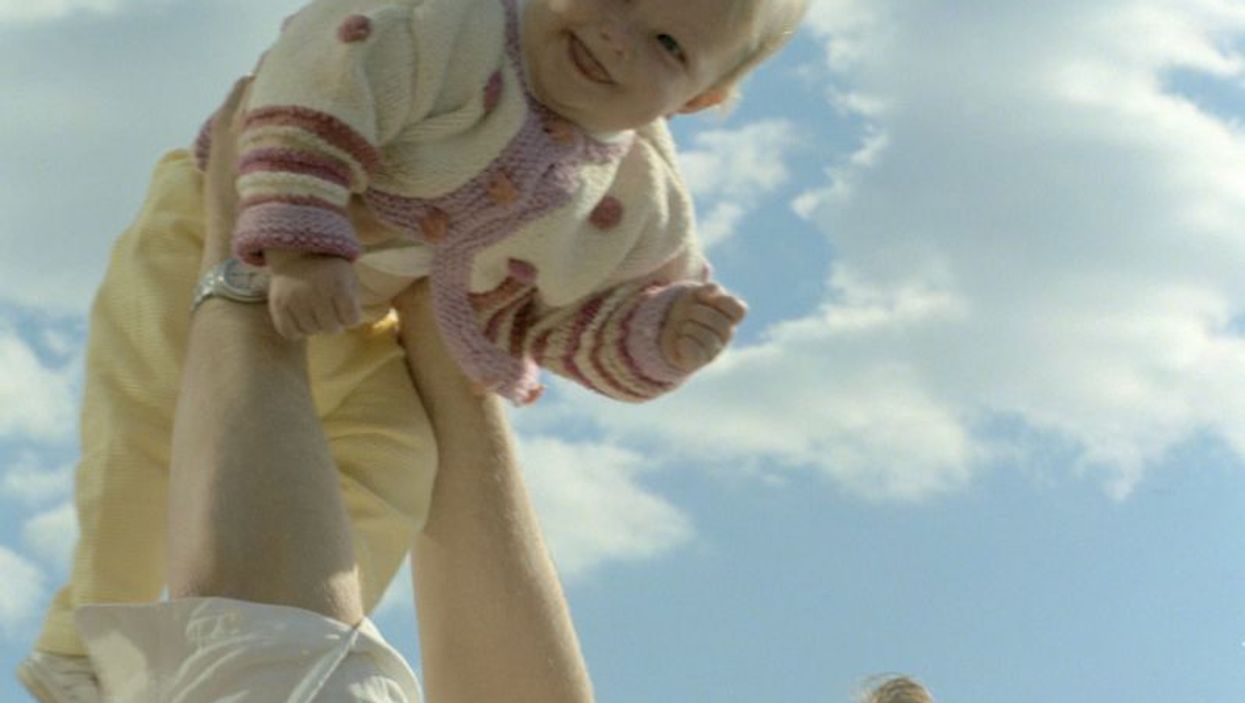 FRIDAY, May 6, 2016 (HealthDay News) -- Babies aren't born with the ability to imitate, according to a new study that challenges previous research and beliefs.

Many studies have suggested that infants naturally imitate facial expressions, hand gestures and vocal sounds in their first weeks of life, the researchers said.

But they tested 106 infants at 1, 2, 6 and 9 weeks of age, and found that the babies did not imitate any actions and gestures of adults.

The results suggest that imitation isn't a behavior babies are born with, but rather one that is learned by watching other people imitate them, said researcher Virginia Slaughter, from the University of Queensland, in Australia.

The study was published May 5 in the journal Current Biology.

"Infants aren't born with the ability to copy what other people do, but they acquire that skill during the first months of life," she said in a journal news release.

"One possibility is that being imitated plays a role in this acquisition. In another study from our lab, we found that parents imitate their babies once every two minutes on average; this is a powerful means by which infants can learn to link their gestures with those of another person," she explained.

The researchers are continuing their efforts to learn more about when infants begin to imitate others and what factors affect the development of this skill.