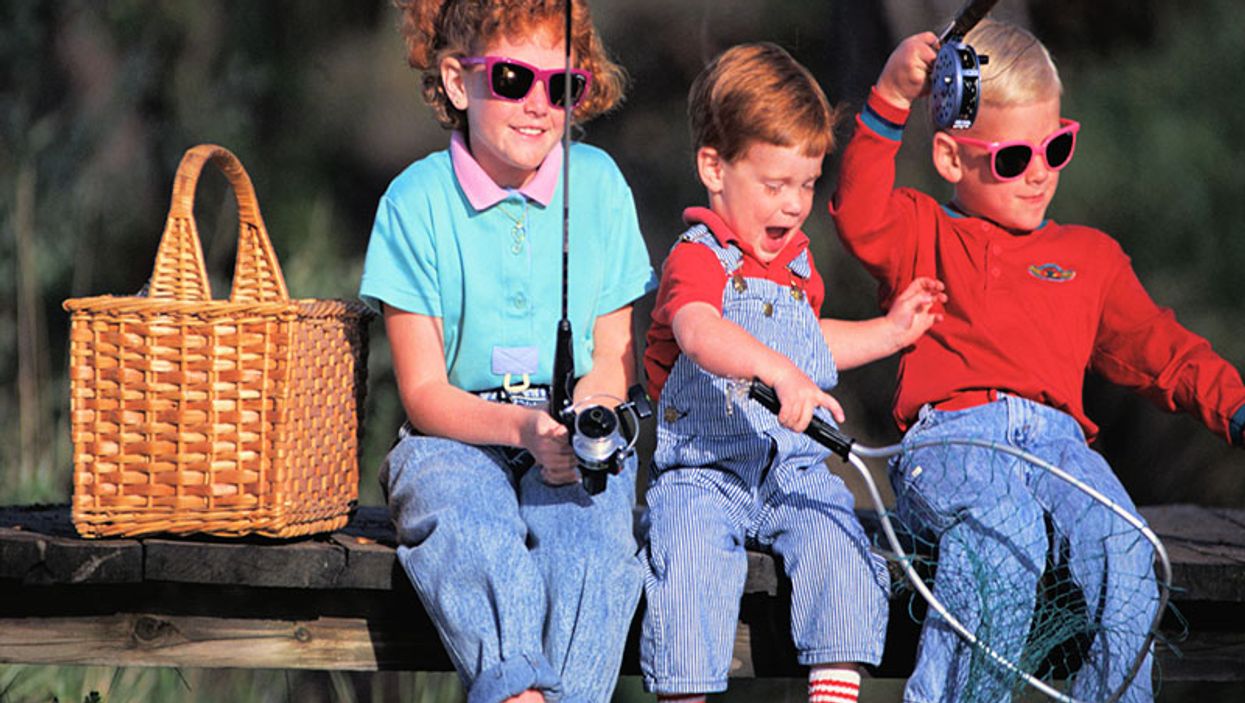 That's not all good news, one expert says, because it could jumble a family's sleeping habits.

Even without the rigorous and often hectic school-year schedule, it's important to ensure that everyone gets enough sleep, according to Dr. Cheryl Tierney, chief of behavior and developmental pediatrics at Penn State Children's Hospital.

"It's about having a balance," she said in a hospital news release. "Compromise is reasonable."

Younger kids tend to wake up at the same time every day regardless of when they went to bed the night before. So, if they stay up too late, they're likely to sleep less and be extra tired the next day. Like adults, children who lack sleep can become irritable, develop headaches and have trouble paying attention, Tierney noted.

"Children can get short-tempered as the day goes on," she said. "Instead of looking like they need a nap, it can look a lot like attention deficit hyperactivity disorder in some younger children."

Getting more sleep can rectify these issues and help kids focus.

"You are more attentive, clear-headed and better able to consolidate your learning when you are rested," Tierney said. "Your memory also improves with sleep. You can process information and make decisions more efficiently."

Once kids are 5 to 6 years old, however, they should not take an afternoon nap, which can make it harder for them to fall asleep at night, she recommended.

It may be unrealistic to think that kids will stick to their school-year sleep routine during the summer. But younger children should not stray too far from their normal schedule, Tierney advised. That means going to bed no more than an hour past their usual bedtime.

Older children can push bedtime back no more than two hours, depending on their body clock and how they feel. "Otherwise, it can creep later and later until they are staying up all night and sleeping the day away," she said.

A good compromise would be to allow them to sleep a couple hours later than usual in the morning -- but not stay in bed until noon, Tierney suggested. Another alternative would be to stick to a normal school-year routine during the week, but have a more relaxed sleep schedule on weekends.

It's usually easier for children to fall asleep at night if they've been active during the day. A cool, dark room can also promote quality sleep. It's also important to limit the use of electronic devices and avoid large meals too close to bedtime.