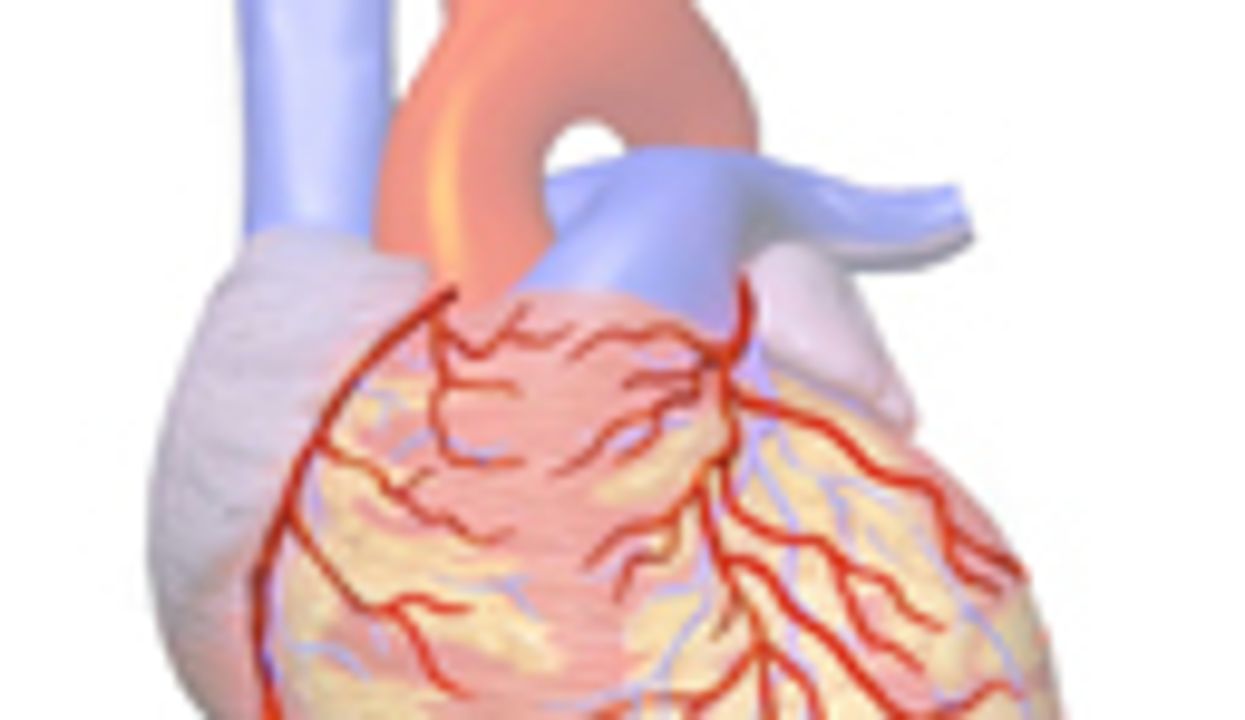 WEDNESDAY, Aug. 15, 2012 (HealthDay News) -- For the first time, researchers have uncovered evidence that a chemical found in a wide range of everyday plastic products may be tied to the risk for arterial narrowing, and thereby heart disease, among those found to have elevated levels of the chemical in their urine.

The finding builds on prior concerns regarding bisphenol A (BPA), which is used in the manufacture of food and drink containers, and other common household items. The new study results are based on an analysis of data from nearly 600 men and women participating in a coronary artery disease study in the United Kingdom.

"Our latest study strengthens a growing body of work that suggests that BPA may be adding to known risk factors for heart disease," study author David Melzer, a professor of epidemiology and public health at the Peninsula College of Medicine and Dentistry at the University of Exeter in the United Kingdom, said in a college news release.

Melzer and colleagues published their findings in the Aug. 15 edition of PLoS ONE.

The investigators then measured the levels of BPA found in each participant's urine.

Cross-referencing of arterial narrowing with urinary levels of BPA revealed that those with severe coronary artery disease had "significantly" higher levels of urinary BPA.

"These results are important because they give us a better understanding of the mechanisms underlying the association between BPA and heart disease," Tamara Galloway, the study's lead toxicologist, said in the news release.

However, while the new study uncovered an association between arterial narrowing and BPA levels in urine, it did not prove a cause-and-effect relationship.

The study authors noted in the news release that research published by the Peninsula College of Medicine and Dentistry in 2008 prompted many countries to ban BPA from the manufacture of baby bottles and other feeding equipment, based on the suggestion that the chemical may pose a specific health risk to infants.

In addition, other research by the same team has suggested that BPA exposure may affect testosterone levels in men.

For more on BPA, visit the U.S. National Institute of Environmental Health Sciences.