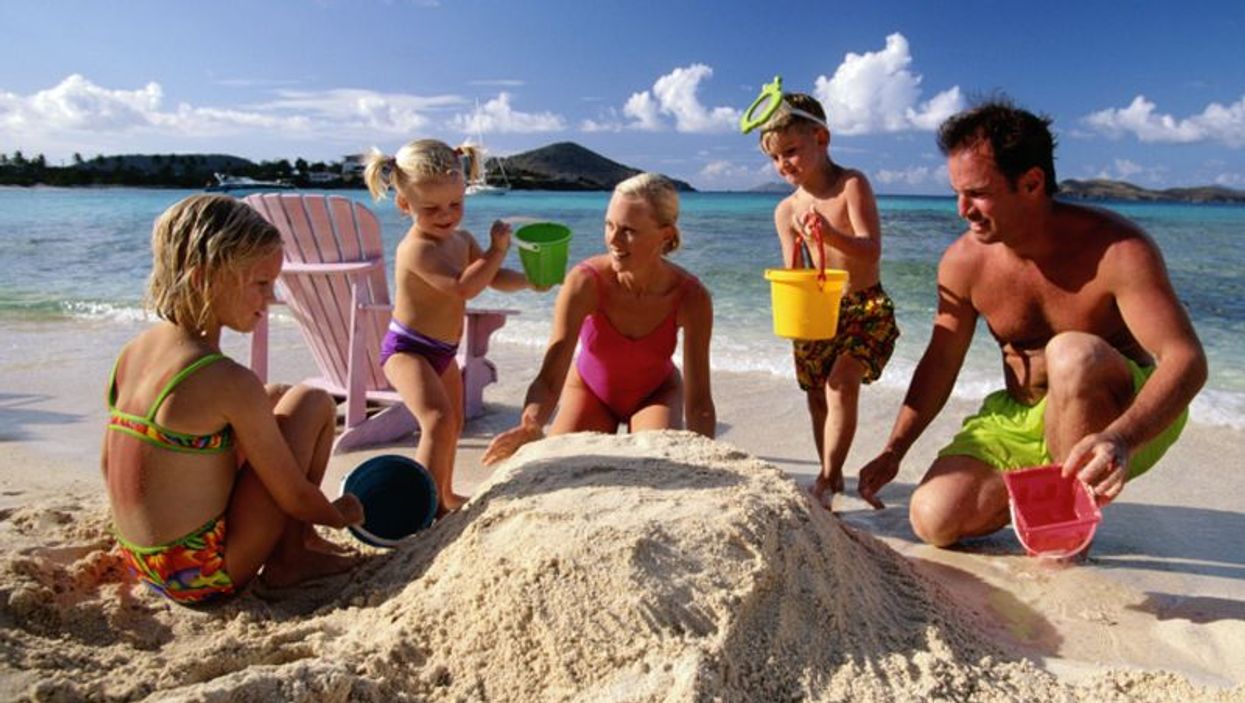 TUESDAY, Aug. 21, 2018 (HealthDay News) -- Play is a child's most important work, preschool teachers like to say, and a new American Academy of Pediatrics report wholeheartedly agrees.

Play is a crucial way for kids to develop social and mental skills, head off stress and build a healthy bond with parents, the child health experts say.

"We're recommending that doctors write a prescription for play, because it's so important," said the report's lead author, Dr. Michael Yogman. He's an assistant clinical professor of pediatrics at Harvard Medical School and a pediatrician in Cambridge, Mass.

Play hones kids' social, emotional, language and thinking skills -- ones the next generation will need to compete in a world that requires collaboration and innovation, he said in an American Academy of Pediatrics (AAP) news release.

"The benefits of play cannot really be overstated in terms of mitigating stress, improving academic skills and helping to build the safe, stable and nurturing relationships that buffer against toxic stress and build social-emotional resilience," Yogman added.

The report was published online Aug. 20 in the journal Pediatrics. It updates a 2007 clinical report with new research underscoring the importance of play.

One study, for example, found that stress levels in 3- and 4-year-olds who were anxious about starting preschool were twice as low among kids who spent 15 minutes playing than for those who simply listened to the teacher read a story.

Researchers also found that disruptive preschoolers were better behaved when their teacher played with them regularly one-on-one over the course of a year.

Unfortunately, studies show most kids today play less than ever. Between 1981 and 1997, children's playtime decreased by 25 percent. And 30 percent of kindergarteners no longer have recess, research shows.

A survey of nearly 9,000 U.S. preschoolers and parents found that only about half of the kids went outside to walk or play with a parent once a day.

What's more, nine out of 10 parents express safety concerns about their kids playing outdoors, and a typical preschooler watches 4.5 hours of TV every day, other surveys have found.

According to pediatrician Dr. Jeffrey Hutchinson, "Media use such as television, video games, smartphone and tablet apps are increasingly distracting children from play. It's concerning when immersion in electronic media takes away time for real play, either outdoors or indoors." Hutchinson co-authored the new report.

"Although active engagement with age-appropriate media can be beneficial for older children, especially if supported by co-watching or co-play with peers or parents, real-time social interactions and play are superior to digital media for learning," he said in the news release.

The AAP said doctors should encourage parents to play with their youngsters by writing a "prescription for play" at every well-child visit in the first two years of life. New parents should respond to baby's nonverbal cues during their first few months of life. For example, when a baby smiles at you, smile back. Peek-a-boo is also important play.

Teachers, pediatricians and parents should support unstructured play and playful learning in preschools and schools, the report stated. Teachers should focus on playful learning by allowing kids to take the lead and follow their own curiosity.

It's also important to promote recess and daily physical activity for children, the AAP report said.

Yogman suggested that "the next time your child wants to play with you, say yes. It's one of the best parts of being a parent, and one of the best things you can do for your child. Play is important both for children and their parents since sharing joyful moments together during play can only enhance their relationship."

The American Academy of Pediatrics has more on play.