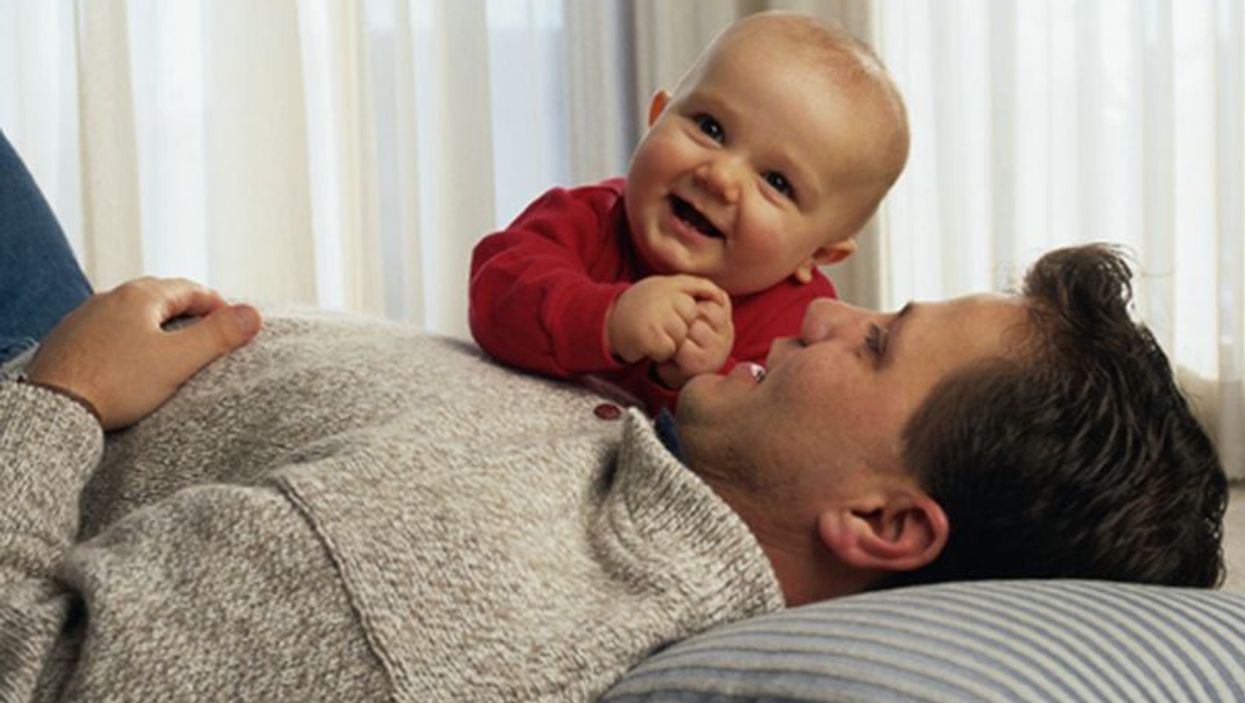 MONDAY, Sept. 10, 2018 (HealthDay News) -- Time spent reading to toddlers or having "conversations" with them helps boost their intelligence and thinking skills, even a decade later, new research shows.

The study found that the more "conversational turns" that occurred in a toddler's day, the better children performed on tests that measure IQ, language skills and thinking skills in middle school. A conversational turn is when a parent or caregiver talks and a child responds or vice versa.

And the study's lead author, Jill Gilkerson, said it doesn't matter if the child is using real words. What matters is that they have a chance to respond.

"Parents need to be aware of the importance of interacting with children who are very young and not necessarily even talking. The more interaction, the better," said Gilkerson, director of child language research at the LENA Foundation in Boulder, Colo.

Decades of studies have linked early exposure to language and developmental outcomes. But most research has focused on younger kids, Gilkerson said. She and her team wanted to see if early interactive talking would have an impact on kids in middle school.

The initial phase of the study began in 2006. Almost 150 families from the Denver area were recruited when the children were between 2 months and 36 months old.

Using language analysis software, Gilkerson's team was able to capture adult words, child vocalizations and turn-taking interactions throughout the day. The software recorded 12 hours of activity one day a month for six months.

When the children were 9 to 14 years old, the researchers tested the kids' language and thinking skills.

The study found that conversational turn counts that happened when children were between 18 months and 24 months old accounted for 14 percent to 27 percent of the differences in IQ, language skills and thinking skills.

Gilkerson said the 18- to 24-month period was "most predictive of longer-term outcomes." However, she added that the study wasn't designed to tease out exactly why that's so.

It's definitely an important time in a toddler's development, she said. "A lot of specific developmental changes occur at this time. They're adding a lot of vocabulary and putting words together to form sentences," she explained.

William Bryson-Brockmann, chief of developmental and behavioral pediatrics at NYU Winthrop Hospital in Mineola, N.Y., agreed the 18- to 24-month period is a critical time for development.

"That's when kids really start to develop language," he said.

Bryson-Brockmann wasn't involved in the current research, but said the findings build on what's already known about language development. He also said it was impressive to see that family income didn't matter.

"If you talk more to your kid and do more conversational turn-taking, there's a strong correlation between that and later IQ, language skills and thinking skills," he said.

"Talking and reading to your children is really important, and it makes a difference when they're in middle school," he added.

"If you're reading, you're probably going back and forth with your kids conversationally. A book gives you something to do with them. Have fun with your kids," Bryson-Brockmann said.

Gilkerson said parents can also talk about what's around them. She said to follow the child's lead.

"Notice what they're interested in and go with that. It will naturally engage them in language," she suggested. It's also important for child-care providers to try to provide conversational turn opportunities, Gilkerson said.

The study findings were published online Sept. 10 in Pediatrics.

Learn more about how language develops from the U.S. National Institute on Deafness and Other Communication Disorders.