Too Much Screen Time a Damper on Child's Development 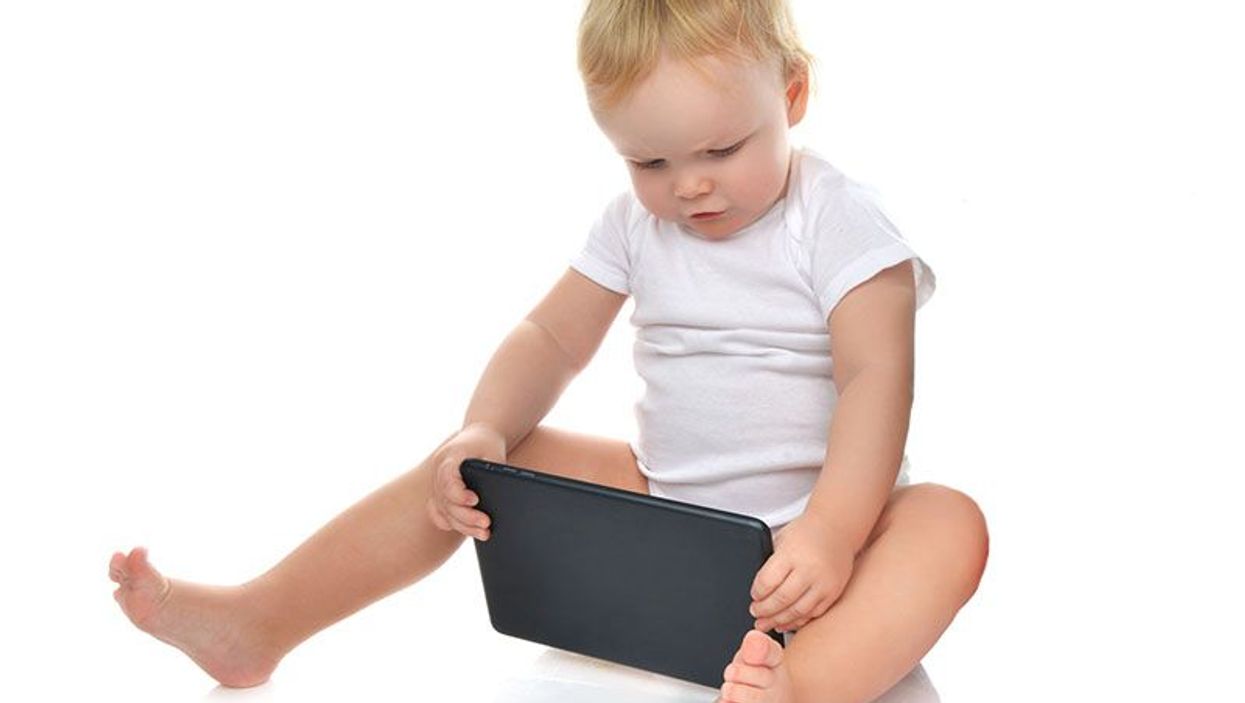 MONDAY, Jan. 28, 2019 (HealthDay News) -- Young children spend a lot of time fiddling with smartphones, tapping away at tablets and staring at TV screens.

Could this time be taking away from their early physical and mental development?

"Kids who are being put in front of screens are showing delayed development," said lead researcher Sheri Madigan. She is research chair of child development with the University of Calgary's department of psychology, in Canada.

For the study, Madigan and her colleagues tracked the progress of over 2,400 children in Calgary, asking mothers to fill out questionnaires assessing the kids' screen time and development at ages 2, 3 and 5 years.

Watching TV, using a computer, playing video games, and goofing around with tablets or smartphones were among the types of screen time reported.

"We found that, on average, children are viewing screens somewhere between two and three hours per day," Madigan said. "This exceeds the recommended guidelines of no more than one hour of high-quality programming for kids between the ages of 2 and 5" set by the American Academy of Pediatrics (AAP).

Higher levels of screen time at ages 2 and 3 wound up significantly associated with poorer performance on developmental screening tests at ages 3 and 5, the researchers reported.

By observing the kids' screen use and progress over time, researchers ruled out the possibility that the association might work the other way -- kids with existing developmental problems being put in front of screens more frequently as a means of controlling their behavior, Madigan noted.

Too much screen time could affect kids' development in a couple of possible ways, although a cause-and-effect link hasn't been proven, she said.

Spending time on a screen might cause kids to miss opportunities for learning. "When kids are in front of screens, they are missing out on opportunities to practice their gross motor skills like riding a bike or running around playing," Madigan explained.

The screens themselves and the apps and games they offer might also have a direct impact on the way a child's brain develops, she suggested.

"The digital interface has bright lights, it's really reinforcing, it's repetitive. Too much of this might be compromising development, when children's brains are rapidly developing," Madigan said.

Dr. Anne Glowinski is associate director of the division of child and adolescent psychiatry at the Washington University School of Medicine in St. Louis. She said that, from her point of view, the new findings "actually support the AAP recommendations regarding screen time."

However, she added that parents shouldn't panic, since the field of research into screen time and its effects on development is in its infancy. Scientists are still working to come up with more refined ways to track screen use and closely tie it to changes in development.

Glowinski compared the field to earlier research aimed at creating the healthiest meals for children.

"We're talking about dietary recommendations that need to be created, a media diet for young brains, and the science at this time doesn't have the evidence to make those recommendations," Glowinski said.

In the meantime, Madigan said concerned parents should:

The new study was published online Jan. 28 in JAMA Pediatrics.

The American Academy of Pediatrics has more about screen time and media use.