Why Choo-Choo is Better for Baby's Language Skills Than Train 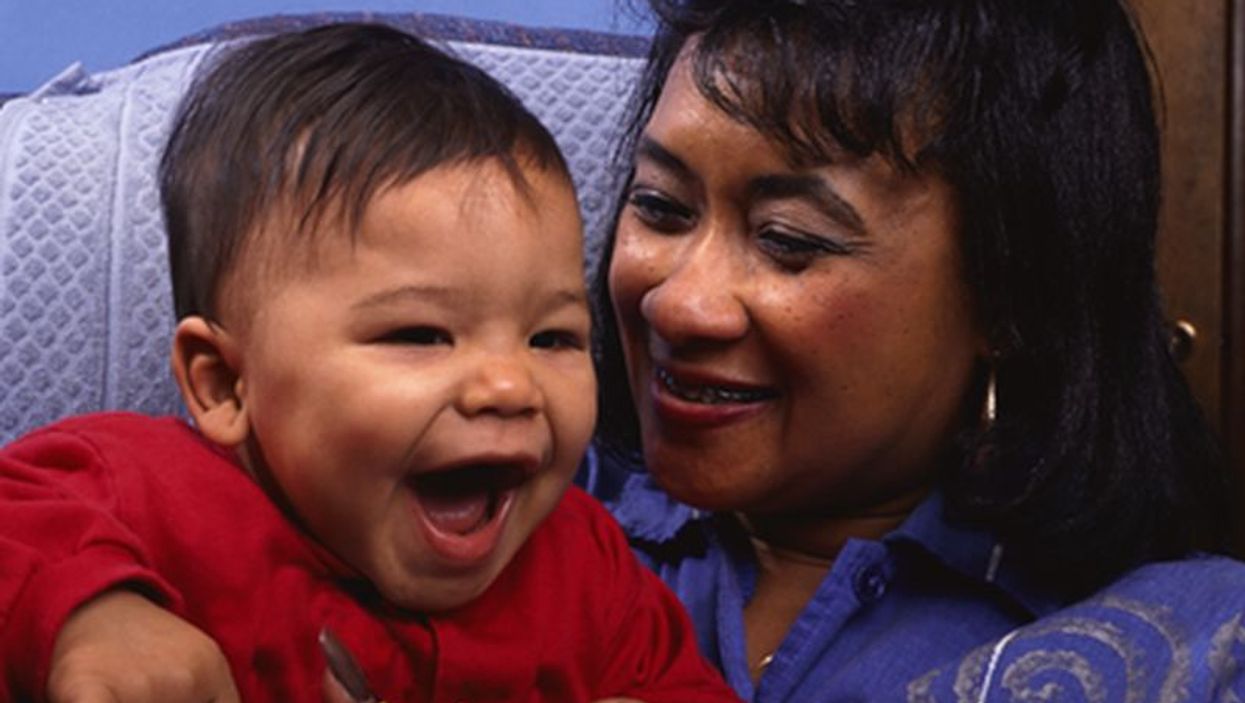 Researchers in Scotland recorded people talking to 47 infants whose language development was assessed at ages 9, 15 and 21 months.

Tots who more often heard baby talk words like bunny or choo-choo developed bigger vocabularies between 9 and 21 months of age. Words that end in "y" like tummy and doggy and those that repeat sounds such as choo-choo and night-night had the biggest benefit.

Such words may help babies identify words in speech, according to the University of Edinburgh researchers.

Researchers did not find the same benefit from baby-talk words that sound like their meaning, such as woof and splash.

The study was recently published in the journal Cognitive Science.

"Our findings suggest that diminutives and reduplication, which are frequently found in baby talk words -- across many different languages -- can facilitate the early stage of vocabulary development," lead researcher Mitsuhiko Ota said in a university news release.

Ota is director of postgraduate studies for Edinburgh's School of Philosophy, Psychology and Language Sciences.

The U.S. National Institute on Deafness and Other Communication Disorders has more on speech and language development.