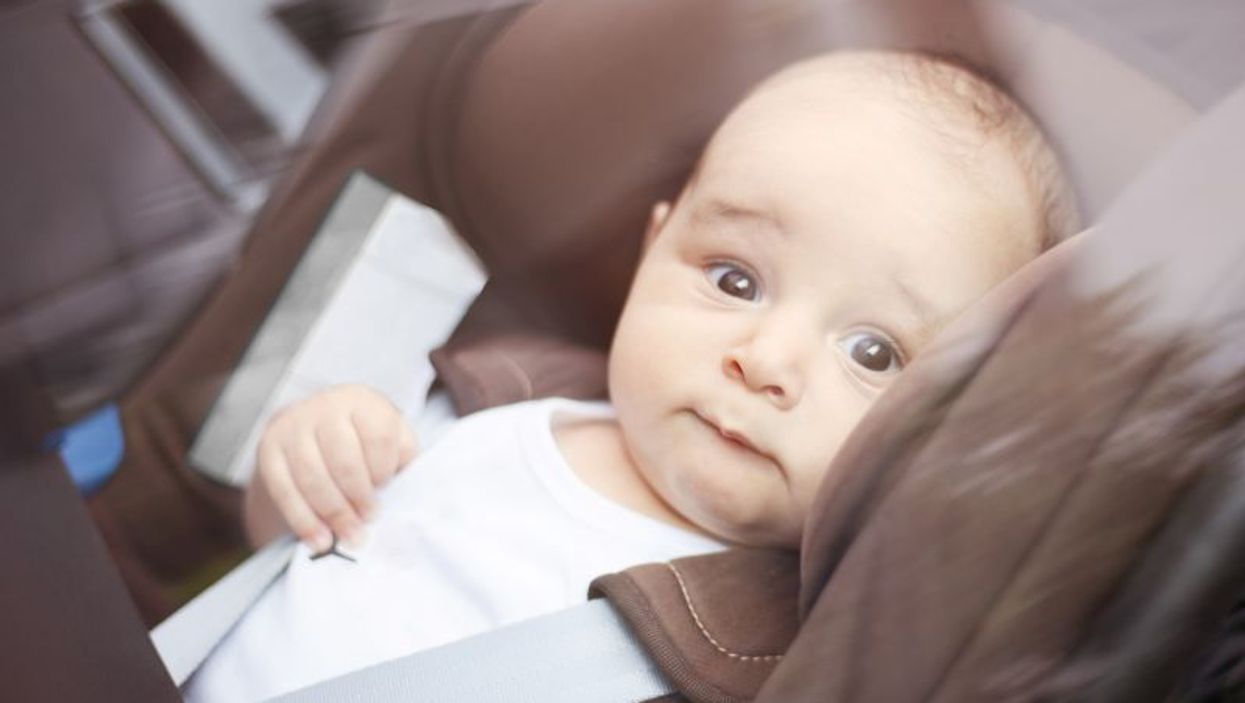 The previous single-year high was 49 deaths in 2010, the National Safety Council (NSC) said.

With another hot summer approaching, the safety council has issued free online training. The course, called "Children in Hot Cars," explains how distraction and other factors can lead to death in overheated vehicles.

"We believe this new training will go a long way toward educating people about pediatric vehicular heatstroke and empowering them with tips so they can avoid behaviors that can lead to these tragic deaths," Smith said in an NSC news release.

In many cases, the driver forgets about the child in the back seat. Hot-car deaths are a form of distracted driving that's often overlooked, according to the safety council.

"Children in Hot Cars" explains why cars heat up so quickly, why children are at particular risk from rising temperatures in cars, and what parents, caregivers and others can do to prevent such deaths.

The interactive, free course takes 15 minutes or less to complete.

Here are some of its recommendations:

An average of 38 children younger than 15 die each year in the United States from heatstroke after being left in a vehicle or getting inside an unlocked vehicle, according to the safety council.

Since 1998, all but three states -- Alaska, New Hampshire and Vermont -- have recorded at least one death of a child in a hot car. Such deaths have occurred in every calendar month.

Here's where you can find the "Children in Hot Cars" training course.