Many Parents Unaware of Emergency Plans at Kids' Pre-schools

Less than half knew crisis plans are online, poll finds 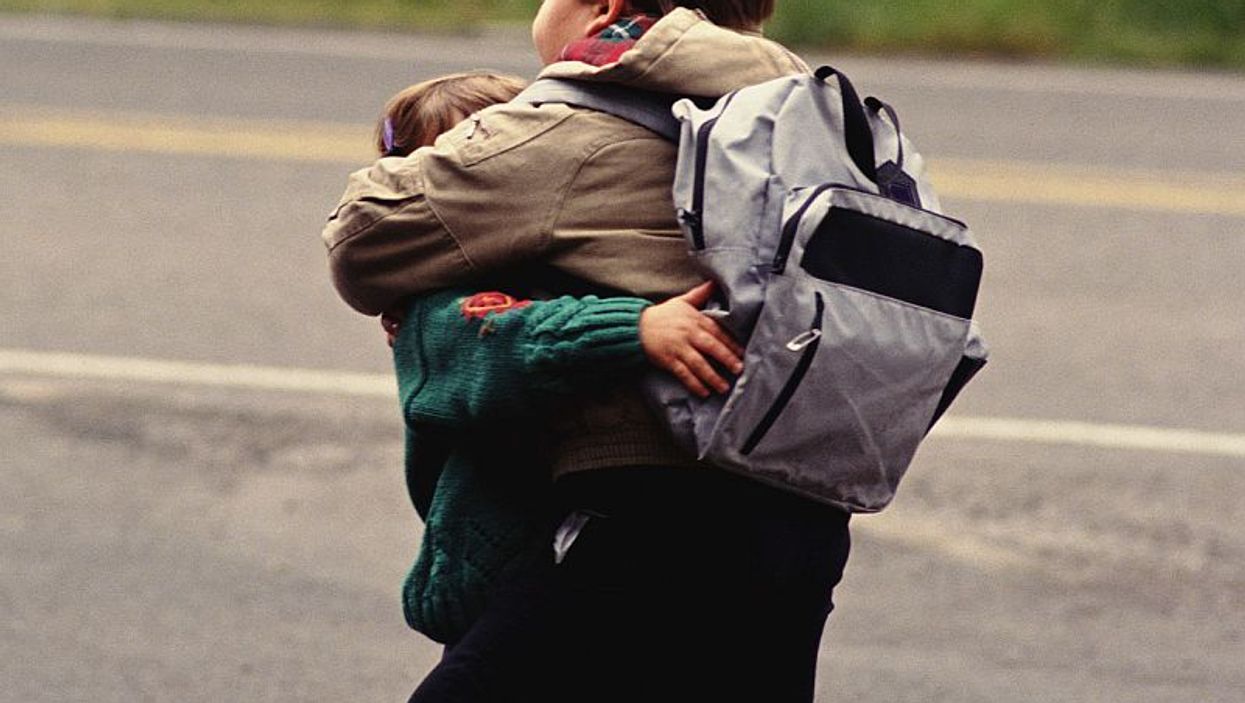 FRIDAY, Oct. 30, 2015 (HealthDay News) -- Many American parents don't know if their pre-school or child care facility has an emergency plan in place, a new poll finds.

Thirty-nine percent of parents with kids aged 5 and younger said their child's pre-school or day care had an emergency during the past two years due to severe weather, a power outage, an evacuation or a violent situation.

But only 37 percent of parents knew that emergency plans were available online and only 39 percent said their center has a way to identify kids if an evacuation was needed.

The findings were released recently by the University of Michigan's C.S. Mott Children's Hospital National Poll on Children's Health.

"Young children can be especially vulnerable during emergencies," Dr. Andrew Hashikawa, an emergency physician at the hospital, said in a university news release. "Many centers may be well prepared to handle these types of events, but emergency plans are much less likely to work if parents don't know about them."

Over the past two years, parents reported these emergencies at their child's pre-school or day care center:

The American Academy of Pediatrics encourages parents to learn what emergency plans their child's pre-school or day care center has in place and where to find this information quickly.

"We want to ensure that parents and centers are on the same page when it comes to responding to unexpected events and that children may be safely reunited with parents as soon as possible," Hashikawa said.

The U.S. National Library of Medicine has more about disaster preparation and recovery.