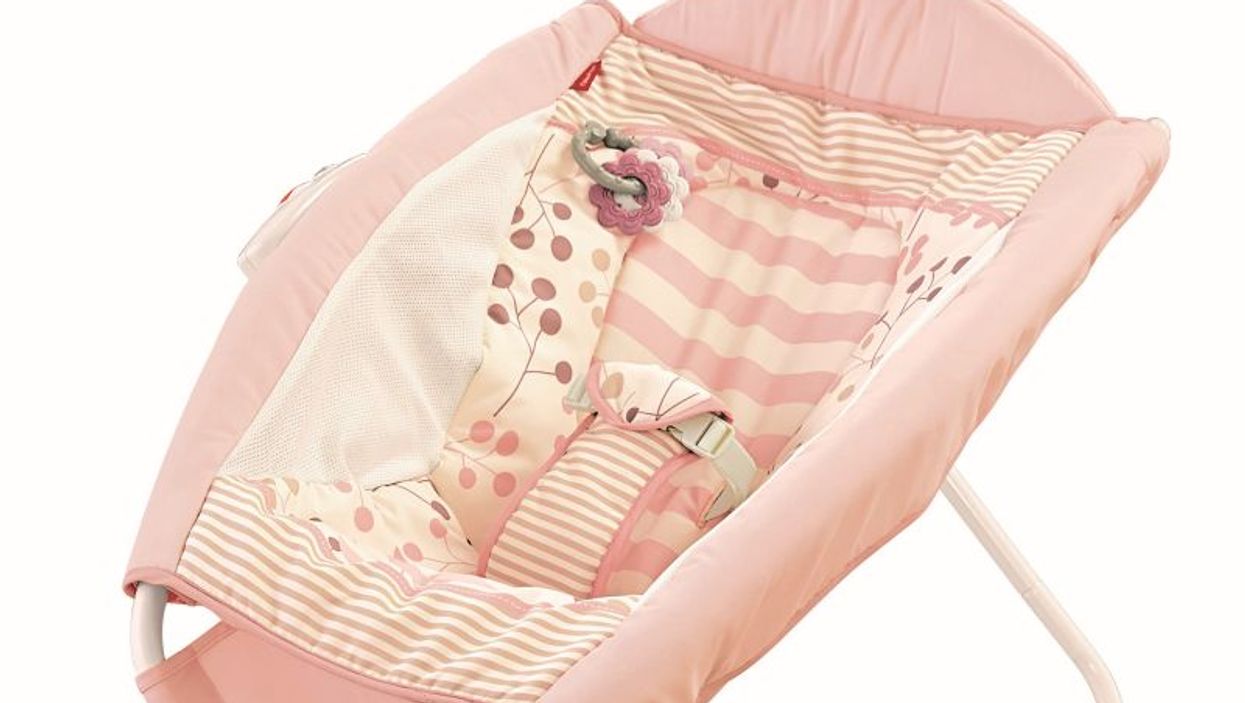 TUESDAY, April 9, 2019 (HealthDay News) -- Fisher-Price's Rock 'n Play Sleeper has been linked to dozens of infant deaths and should be recalled immediately, the American Academy of Pediatrics (AAP) said Tuesday.

The inclined sleeper has been associated with 32 sleep-related infant deaths, according to a new Consumer Reports analysis.

Along with urging a recall by the U.S. Consumer Product Safety Commission (CPSC), the AAP said parents should stop using the product and stores should remove it from their shelves.

The CPSC and Fisher-Price issued a warning about the Rock 'n Play Sleeper on April 5, but that's not enough to protect infants, according to the AAP.

"This product is deadly and should be recalled immediately," AAP President Dr. Kyle Yasuda said in a news release from the group.

"When parents purchase a product for their baby or child, many assume that if it's being sold in a store, it must be safe to use. Tragically, that is not the case. There is convincing evidence that the Rock 'n Play inclined sleeper puts infants' lives at risk, and CPSC must step up and take immediate action to remove it from stores and prevent further tragedies," Yasuda said.

In the warning issued last week, the CPSC and Fisher-Price said consumers should stop using the sleeper when an infant reaches 3 months of age or is capable of rolling over. The warning said 10 infant deaths had occurred in the Rock 'n Play.

However, the Consumer Reports article linked 32 deaths to the Rock 'n Play, including the 10 noted in last week's warning, between 2011 and 2018.

Those 32 deaths included babies younger than the 3-month threshold cited in the CPSC/Fisher-Price warning, which is alarming, the AAP said.

The cause of death listed for some babies was asphyxia, or the inability to breathe caused by the babies' position.

"We cannot put any more children's lives at risk by keeping these dangerous products on the shelves," said Dr. Rachel Moon, chair of the AAP Task Force on SIDS.

"The Rock 'n Play inclined sleeper should be removed from the market immediately. It does not meet the AAP's recommendations for a safe sleep environment for any baby. Infants should always sleep on their back, on a separate, flat and firm sleep surface without any bumpers or bedding," Moon said.

The AAP does not recommend inclined sleep products or any other products for sleep that require restraining a baby.

The academy also discourages the use of car seats, strollers or other devices for infant sleep because a baby could roll or turn into an unsafe position and be incapable of moving, resulting in suffocation or strangulation.

On its website, Fisher-Price said the company "will continue to work closely with the Consumer Product Safety Commission, and other international regulators, to encourage the safe use of our products and find ways to keep your little ones happy, healthy and above all -- safe."

The March of Dimes has more on safe sleep for babies.