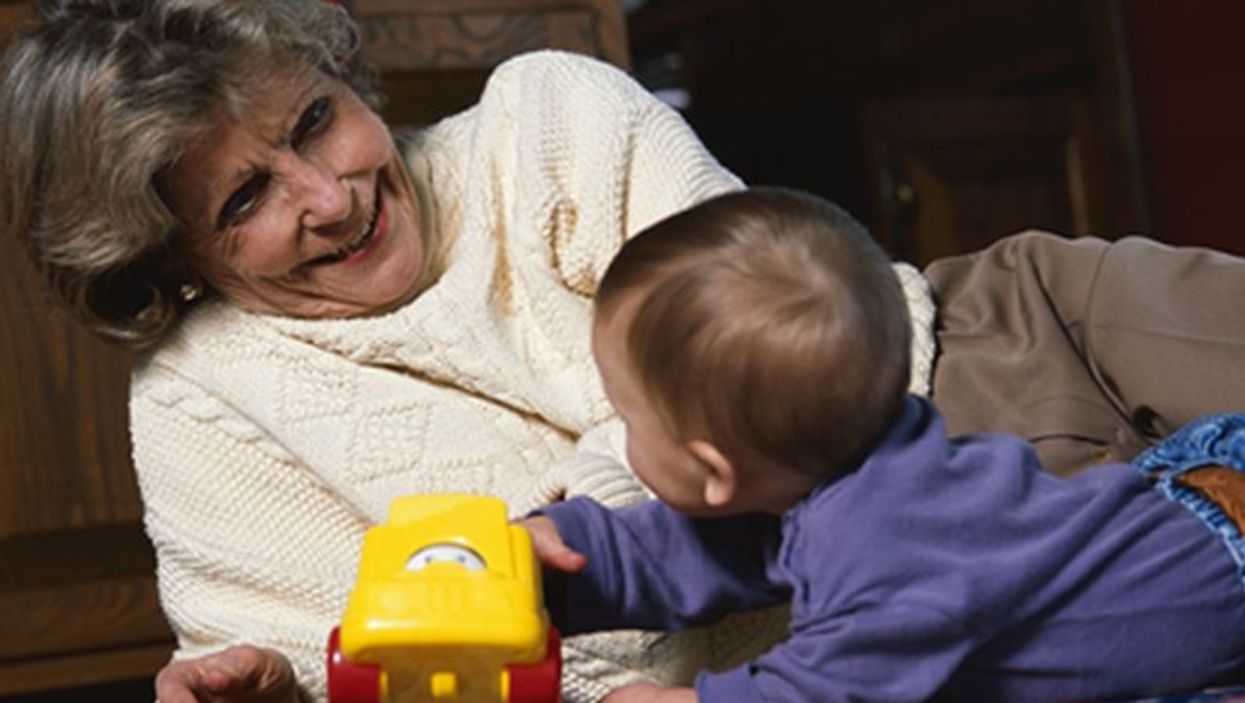 WEDNESDAY, Dec. 20, 2017 (HealthDay News) -- As time gets tight for holiday gift-buying, you might have an urge to grab whatever's still on the shelf. But when it comes to toys, keep safety in mind, health experts say.

The first step is to check the age recommendation on the toy's label.

"Parents often think their child will 'grow into' a toy, but that can be dangerous with something like a bike, if the child doesn't have the skills to control it," Susan Rzucidlo, a nurse practitioner at Penn State Pediatrics, said in a university news release.

Once a toy is in the house, it's also important to keep older children's toys away from younger children.

Amy Bollinger is manager of the Pediatric Trauma and Injury Prevention Program at Penn State Children's Hospital. She said, "It's developmentally appropriate for a toddler to put everything in his mouth. If that toddler gets a hold of a toy that belongs to an older sibling and puts it into his mouth, he could choke."

Watch, too, for other choking dangers.

One simple way to see if a toy is a choking risk is to check if it will fit through a toilet paper tube. If it does, it's not safe for children younger than 3.

Rzucidlo pointed out that "common culprits are toys with small removable parts. For example, many newer toys and even greeting cards have button batteries, which can easily be swallowed. Some of these are concealed, but others are quite accessible."

Latex balloons are also a common cause of choking in children.

Small magnets are another type of toy-related threat. If two or more are swallowed, they can be attracted to each other through intestinal walls, causing a hole, blockage or infection.

Check that toys don't contain toxic chemicals. For instance, check for phthalates. They're widely used in plastic. Chemicals in the paint of older toys can also pose a threat.

"As recently as 10 years ago, the guidelines as to what constituted a safe toy were very different," Bollinger said. "Older toys may contain lead or other toxic chemicals."