What If You Lose Your Child at an Amusement Park? 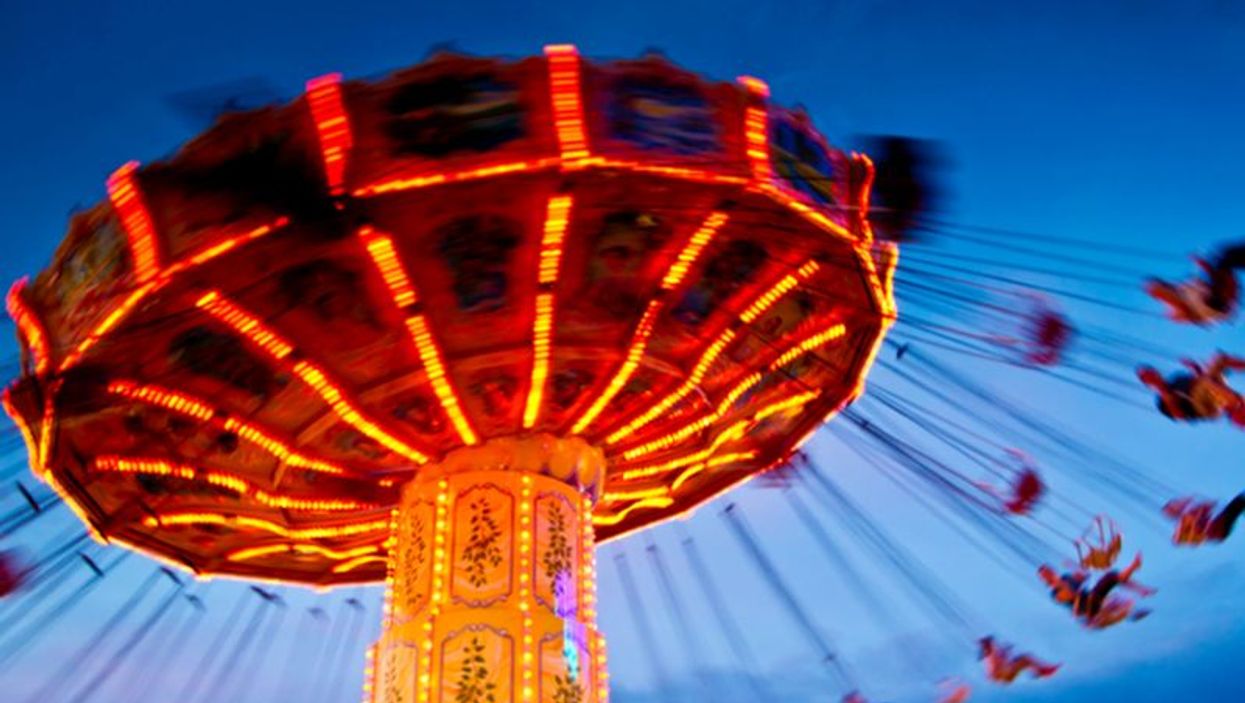 MONDAY, June 18, 2018 (HealthDay News) -- It's a parent's worst nightmare: While spending a fun-filled family day at an amusement park, you suddenly lose sight of your child.

As terrifying as that can be, a new survey finds that many American parents don't talk with their child about what to do if the youngster becomes lost in that setting.

One in five parents said they did not make plans with their children about what to do if they became separated at an amusement park or carnival, according to the survey. It's the latest C.S. Mott Children's Hospital National Poll on Children's Health, at the University of Michigan.

"As parents prepare for summer trips to the amusement park or local fair, they should keep safety at the top of mind," poll co-director Dr. Gary Freed said in a university news release. "As we've seen in news reports, accidents happen at amusement parks. Consequences range from skinned knees to serious injuries."

In 2016, U.S. emergency departments dealt with 30,000 injuries linked to amusement parks and carnivals, according to the U.S. Consumer Product Safety Commission.

The poll authors also asked parents what they would do if ride operators did not enforce safety rules or if they suspected the operator of unsafe behavior.

Nearly six in 10 parents believe ride operators should undergo random alcohol and drug testing, with 13 percent supporting weekly testing, 13 percent in favor of monthly testing, and 3 percent backing yearly testing. Eleven percent said checks should only be done if there were suspicions of drug or alcohol use, the survey found.

"Even though cellphone use may seem less harmful, it poses a significant distraction that can increase the risk of accident or injury," Freed said.

Eighty-seven percent of the parents said it's the responsibility of both parents and ride operators to make sure kids are safe on rides.

Nearly all the parents said they stayed with their child at all times during visits to amusement parks or carnivals, but it's important to have a back-up plan in case parents get separated from their child.