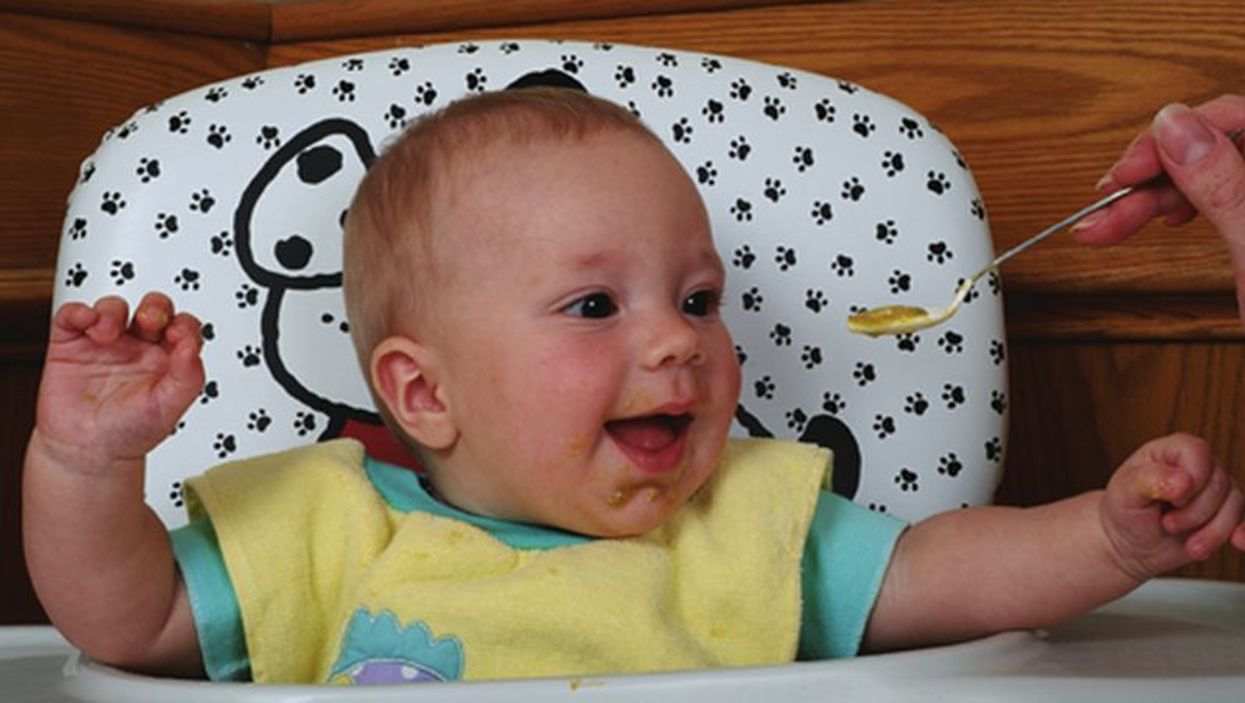 In a new study of 3,000 mothers, relationship happiness, a solid support system and an involved partner were found to protect against colic -- defined as crying or fussiness three or more hours a day.

"Maybe the baby cries less if the mom and dad are happier," or mothers in happy relationships may not view their baby's crying negatively and may not report it as colic, suggested study senior author Kristen Kjerulff of Penn State College of Medicine.

Having a supportive partner and receiving support from friends and family were also associated with a lower risk of colic, according to the study.

Study participants, who were 18 to 35 years old, gave birth at 78 hospitals in Pennsylvania between January 2009 and April 2011. Nearly 12 percent of the mothers said their infants were colicky.

However, the happier a woman said she was with her relationship with her partner during and after pregnancy, the lower the risk of colic in her infant. This was true even among women with postpartum depression and among those whose partner was not their baby's biological father, the study reported.

The study also found that babies of single women had the lowest rate of colic. Single women reported having higher levels of general social support, the researchers noted.

"If you don't have a partner, you can still have lots of social support, lots of love and lots of happy relationships, and all of that's going to be better for the baby," said Kjerulff, a professor of public health sciences.

The study can't prove a direct causal relationship between happiness and an easy baby. Still, "love makes a difference," Kjerulff added in a university news release.

"Mothers' significant others have a role to play in reducing the burden of colic," Alexander said. "Society should avoid pinning the blame for colic on mothers' competence, self-esteem or depression."

Alexander noted, "We need to impress upon society the importance of supporting families in their care of newborns."

Previous research has linked increased risk of colic with a mother's anxiety and low social support during pregnancy, as well as postpartum depression.

The study results were published recently in the journal Child: Care, Health and Development.

The American Academy of Pediatrics has more on crying and colic.