Teens Risk Seizures, Coma When They Use 'Synthetic Pot' 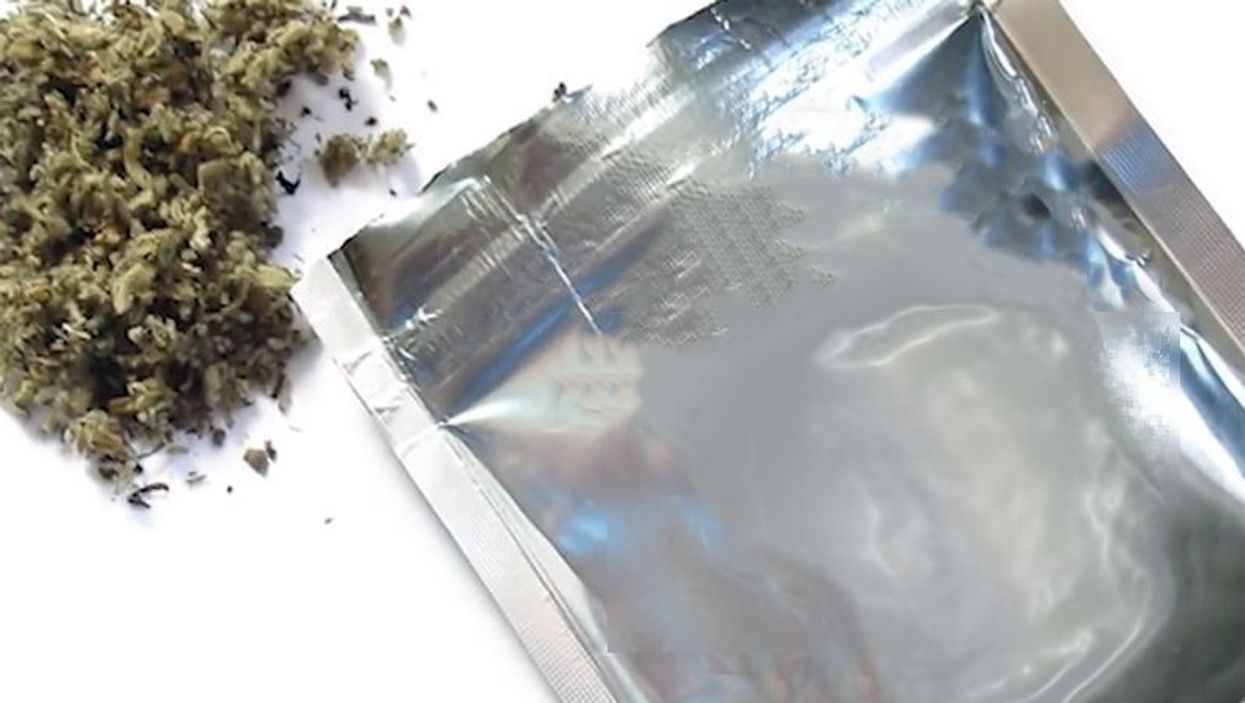 A review of emergency department records in the United States also found that those who mixed the manmade "marijuana" with other drugs, such as stimulants, could become dangerously agitated.

"These findings suggest that teens are particularly vulnerable to the toxic effects of Spice and K2," said Emily Feinstein, executive vice president and CEO at the Center on Addiction, in New York City.

Despite the name, synthetic pot is not equivalent to marijuana and is more dangerous, said Feinstein, who had no part in the study.

Drugs like Spice and K2 are a mixture of plant materials sprayed with psychoactive chemicals. Formulations vary and change frequently to keep ahead of regulators.

"It's important that parents talk with their children about the risks associated with drugs like Spice and K2," Feinstein said.

The study team was led by Dr. Sarah Ann Anderson, from Columbia University Medical Center, in New York City. The researchers used the Toxicology Investigators Consortium Case Registry to gather data on teens treated in ERs after use of either marijuana or synthetic pot from 2010 through 2018. Sixty-five hospitals in 23 states were represented.

Teens who had only used synthetic pot had triple the odds of coma and/or central nervous system depression and seizures compared to those only exposed to marijuana. Synthetic pot users had lower odds of agitation than marijuana-only users. But when they combined the Spice-like drugs with other drugs, the odds for agitation and seizures were three and four times higher, respectively, than for marijuana users who also took other drugs, the study found.

According to Dr. Scott Krakower, assistant unit chief of psychiatry at Zucker Hillside Hospital in Glen Oaks, N.Y., "This study gives weight to the idea that you shouldn't be using synthetic marijuana, because it is riskier than marijuana."

Teens often act without thinking of the consequences, Krakower said. But a study like this may get them to think twice before trying Spice or K2.

Krakower, who had no part in the study, is concerned that drugs like Spice will be easier to get as marijuana becomes more available. The synthetic drugs may also be less expensive than marijuana, which could further entice kids to try them, he added.

"People may think, 'Oh, I get high from marijuana. This may be cheaper and I may get higher,' so you might see this pop up more," he warned.

Krakower noted that when one synthetic pot formulation is banned, another takes its place, until that too is declared illegal.

"As we ban those, a new agent comes along that isn't banned," he said. These drugs are often sold in grocery stores, or other places where kids might buy cigarettes.

Krakower worries particularly about the levels of agitation, irritability, aggression and violence linked to the drugs. "It can make them do things they later regret," he said. And the consequences of those acts can follow them through life.

"Parents need to be on top of their kids," Krakower stressed.

The study was published online July 8 in the journal Pediatrics.

For more about synthetic cannabis, visit the U.S. Centers for Disease Control and Prevention.